Accessibility links
First Lady Melania Trump Gets Her First Official Portrait Trump, a former model, was photographed in the residence at the White House. 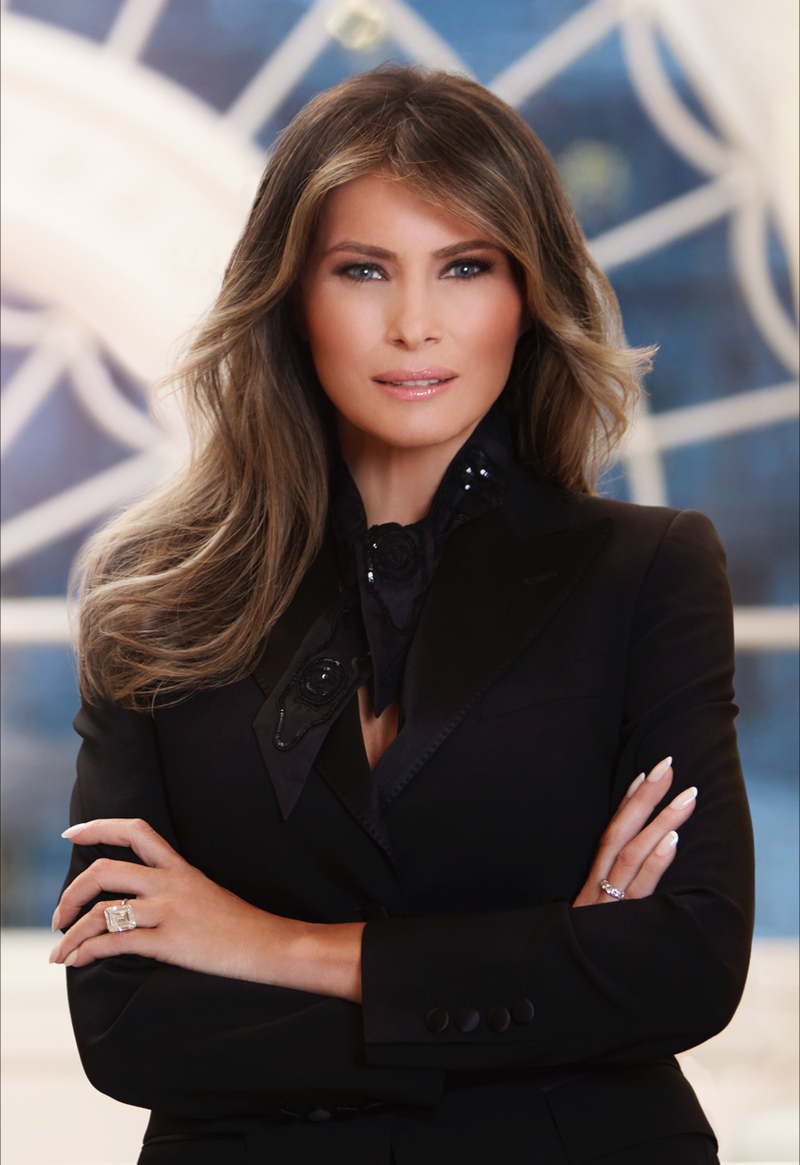 Melania Trump, in the White House residence, in her first official portrait as first lady.

It is perhaps no surprise that first lady Melania Trump's first official portrait is a glamour shot. The former model's bio page on the White House website goes into great detail about her career in the field.

"I am honored to serve in the role of First Lady, and look forward to working on behalf of the American people over the coming years," Trump says in the announcement.

The photo has a soft focus and features a giant rock on Trump's ring finger. Reaction on Twitter included praise for her beauty and questions about whether there was too much airbrushing involved.

Michelle Obama's first official photograph was released at approximately the same time in her husband's presidency and generated some controversy for her choice of a sleeveless dress that some thought was too casual — and others thought was off-season. For the purpose of comparison, the White House Historical Association has a slideshow of portraits of America's first ladies. As for glamour, Edith Roosevelt and Helen Taft may come closest to Trump. 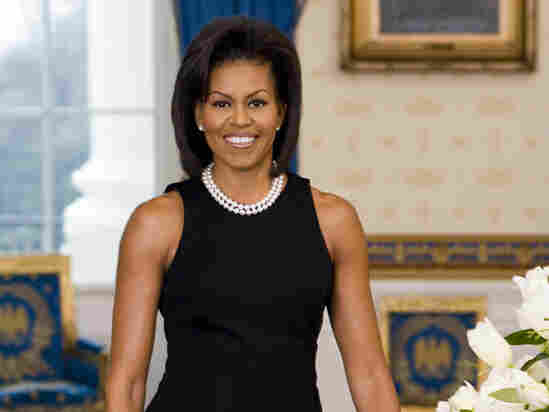 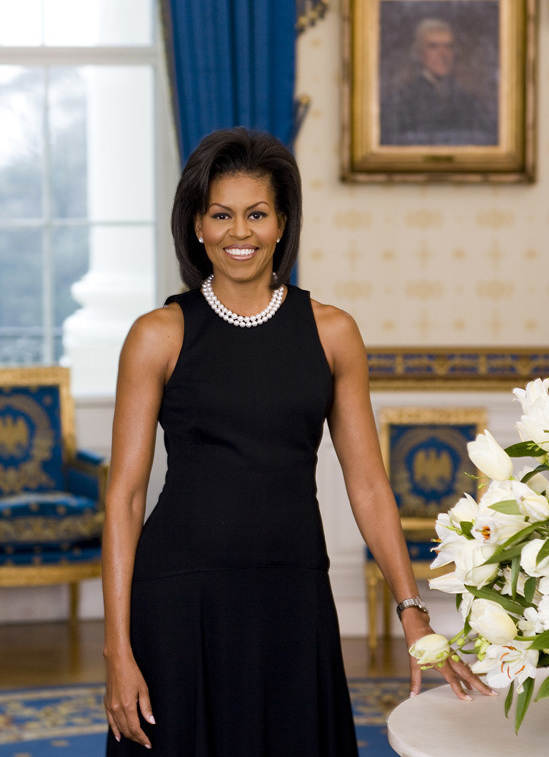 According to her official bio, Trump "has graced the covers of Vogue, Harper's Bazaar, British GQ, Ocean Drive, Avenue, In Style, and New York Magazine. Her major layouts include the Sports Illustrated Swimsuit Issue, Allure, Vogue, Self, Glamour, Vanity Fair, and Elle."

As first lady, Trump has had a relatively low profile. She continues to live in New York in Trump Tower while her son Barron finishes out the school year, and she has made relatively few appearances in Washington, D.C. Polling would indicate Mrs. Trump is significantly more popular than her husband (as is often the case with first ladies). A recent CNN/ORC poll found 52 percent of Americans have a positive opinion of her.