Accessibility links
'I Think It's Hard To Be A Person': Aimee Mann On Compassionate Songwriting The singer-songwriter's music has long been characterized as melancholy. For her album Mental Illness, she leaned into that stereotype, writing songs that empathize with other people's struggles. 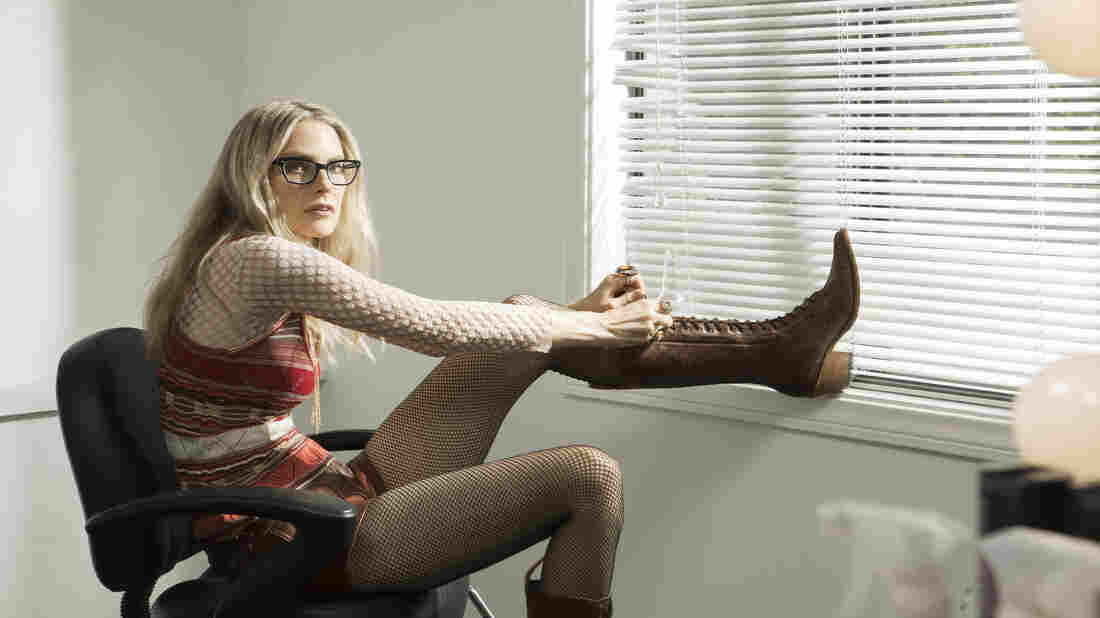 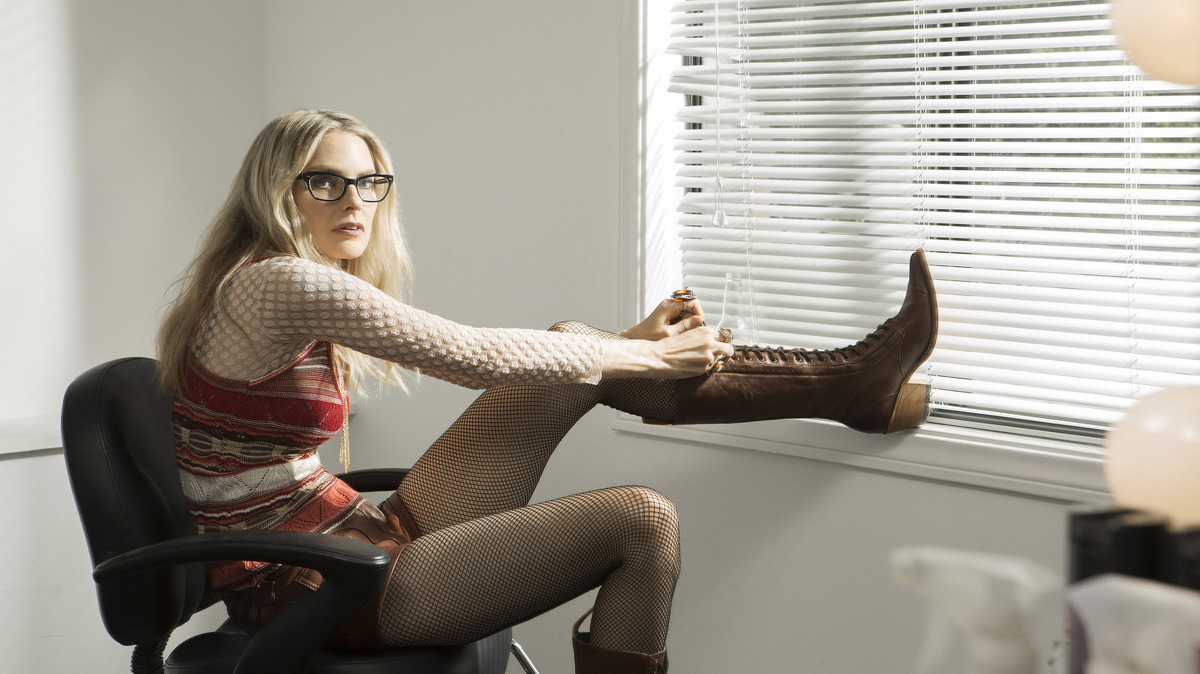 Sheryl Nields/Courtesy of the artist

Aimee Mann's music has always been characterized as melancholy. So on her new album, Mental Illness, she decided to lean into the stereotype.

"A friend of mine was asking me what the record was about," Mann says, "And I said, 'Oh, you know, my usual songs about mental illness,' kind of being glib about it. And then my other friend said, 'Maybe you should call it Mental Illness,' also being glib. It's so bald, but also accurate and funny, so it really made me laugh. And I felt like if it's making you laugh, there must be something accurate about it."

Mann spoke with NPR's Kelly McEvers about the inspirations for some of the songs on Mental Illness. Read interview highlights below, and listen to the full conversation at the audio link.

On the encounter that inspired "Patient Zero"

I met the actor Andrew Garfield at a party. I was a big fan of him, and he had just come to LA, I think to be in Spider-Man. I think he's a real artist, I think he's a very sensitive person and I worry about people like that sometimes in Los Angeles. When you're dealing with big movies and big famous people and huge studios and large sums of money — sensitive, talented people tend to get caught beneath the wheel.

And so I sort of wrote this story based on the idea of somebody coming to Hollywood and getting ground down by it, which I did feel like, captured a certain Los Angeles despair. ... The image I had was that narcissism is an infectious agent — and here comes this guy, steps off the plane, and his immune system is nonexistent to fight against that type of psychic germ.

"Goose Snow Cone" is based on an image of a cat friend of mine named Goose. ... I saw a picture of her, and her face looked like a little snow cone, and I started writing the song with the idea that I would replace that phrase with something else. But the song sort of became a rumination on loneliness and isolation and homesickness.

On empathy and the human condition