Accessibility links
Mayte Garcia Knew She Would Marry Prince, But Could Never Have Predicted How In her new book, The Most Beautiful, Garcia explains how an unlikely meeting at one of the pop icon's concerts sparked a relationship full of love, surprises and, ultimately, heartbreak. 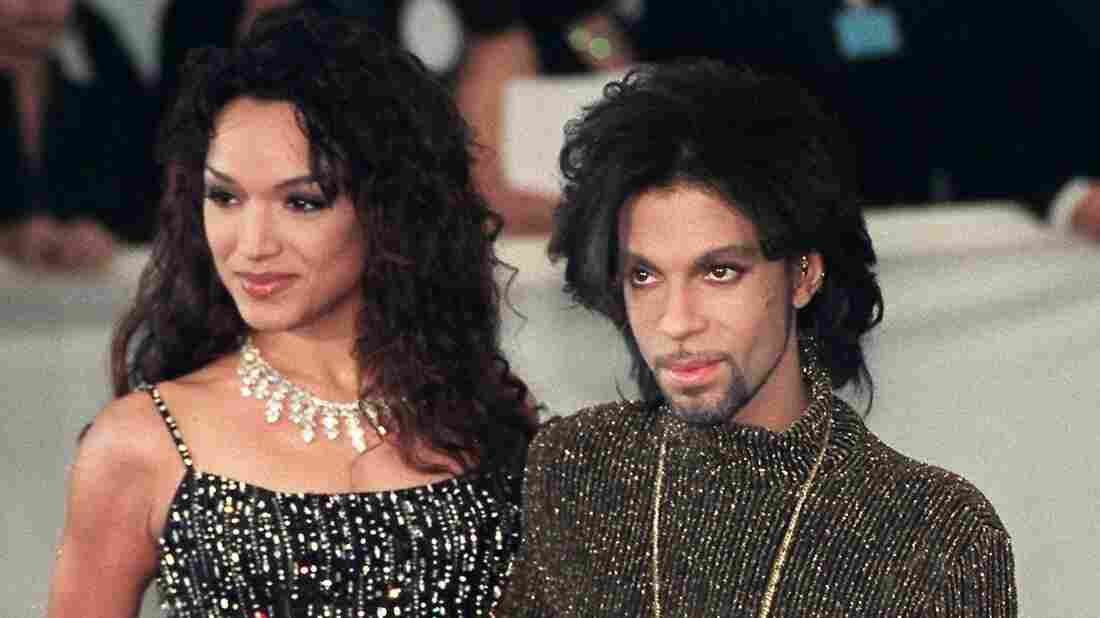 Mayte Garcia looks back on her relationship with Prince in a new book titled The Most Beautiful. Sinead Lynch/Getty Images hide caption 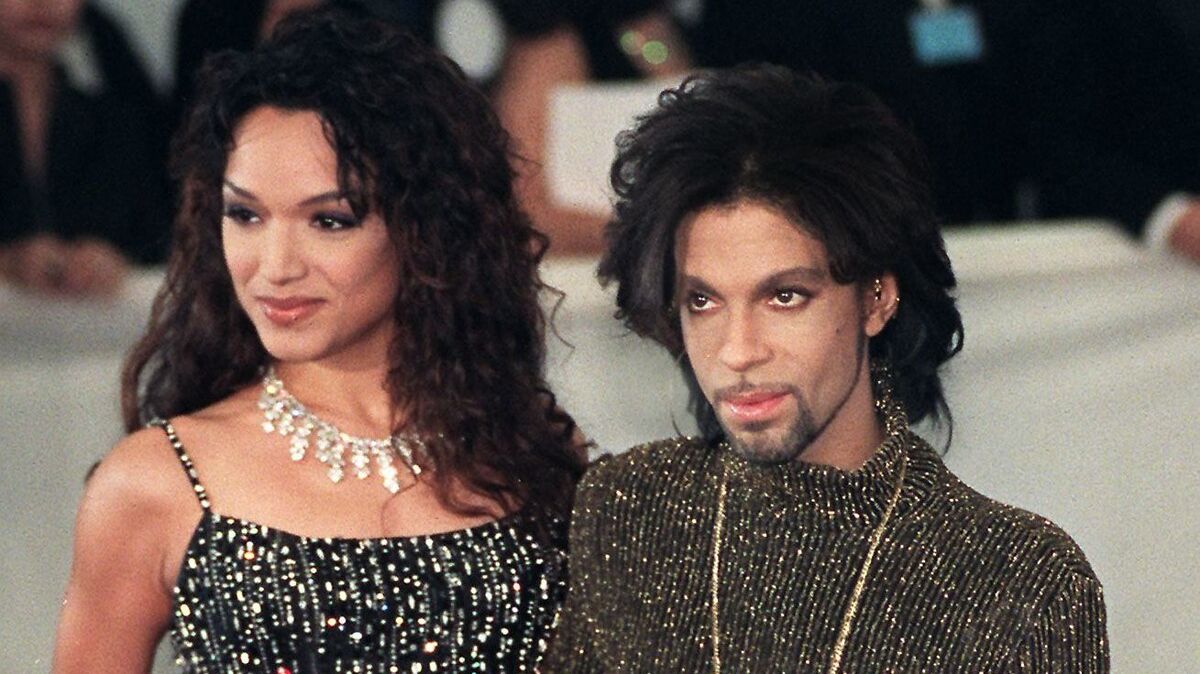 Mayte Garcia looks back on her relationship with Prince in a new book titled The Most Beautiful.

Mayte Garcia was just 9 years old when she shared a prediction with her mom: "'I'm going to marry Prince or Luis Miguel. One of the two.' And she started laughing," she says.

Garcia didn't end up marrying Luis Miguel, but she did nab the other guy. The little girl who adored Purple Rain, and watched the same MTV interview with her idol over and over growing up, would become Prince's pen pal, friend, collaborator and, ultimately, his wife. The two married in 1996, when she was 22 and he was 37. 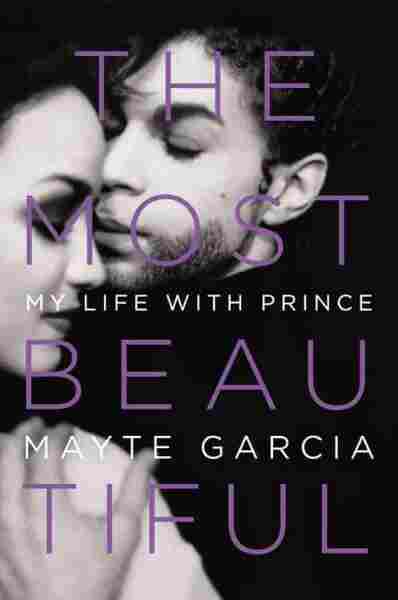 My Life With Prince

Garcia herself began performing in elementary school; she was trained in ballet and belly dancing and performed at parties and banquets. When she was 16 years old, her mother hatched a plan: She told her daughter to bring a videotape of herself performing to a Prince concert. Somehow, her mom got the family backstage and put the tape in the hands of one of Prince's dancers.

"I remember her saying, 'My daughter's a dancer and she'd just love to perform for him or have him see her tape, because she's been doing this for such a long time," Garcia recalls. "And I'll never forget it: The dancer was like, 'Sure! I'll be right back,' and he took it. And about five minutes later: 'Prince would like to meet you. He saw your tape."

Garcia chronicles the relationship that began that day — their happier years on tour and the darker times later on, when tragedy struck their family — in a new book called The Most Beautiful: My Life with Prince, whose release comes almost exactly a year after the icon's death. She spoke about it with NPR's David Greene; hear their full conversation at the audio link.