Accessibility links
Den-Mate's 'Fall' Is Her 'Ode To Women' D.C. producer and songwriter Jules Hale zeroes in on the darker, denser side of her sound with a dream-pop salve for women, who she says "deserve to swim in euphoria for a bit." 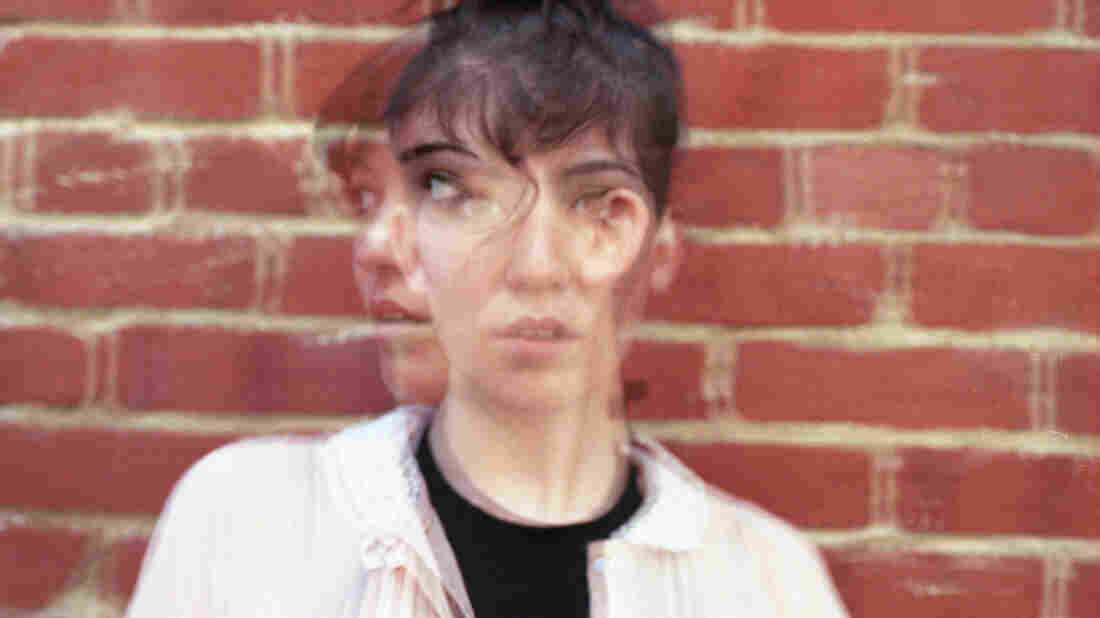 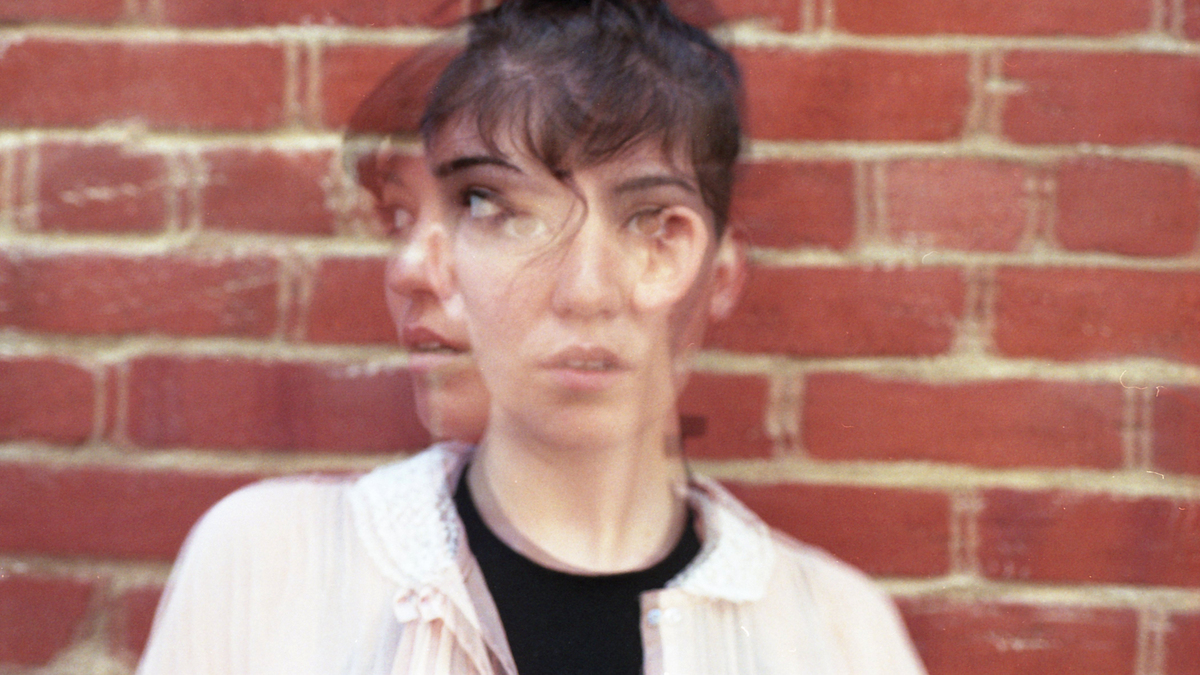 Lauren Brown/Courtesy of the artist

There's bound to be a disconnect between our ideals and how well we live up to them, between our optimal self and our reality. This is especially true when our goals require us to sacrifice comfort for progress, or to politicize our personal choices.

"Fall," the first single from Den-Mate's forthcoming EP Entropii, tackles this challenge with a dark synth-pop sensibility. Den-Mate is the project of the Washington, D.C. artist Jules Hale, who writes, produces and performs (sometimes with a band, sometimes alone) under the moniker. Entropii follows a self-titled album Hale self-released in 2013 (and re-released with D.C.'s Babe City Records in 2016). Where Den-Mate was marked by variety — ranging from songs built off pulsating dance beats and aggressive guitars to minimalist reflections centered on foreboding synthesizers and Hale's expressive voice — Entropii displays a sharpening of Hale's production skills and zeroes in on the darker, denser side of Den-Mate's sound.

"Fall" is refrain-laden, danceable dream-pop, like Beach House got lost in a nightclub. Hale wrote the song during a time when she felt a need to "compromise [her] love of music for the sake of keeping a man's ego safe," she explains in an email to NPR Music. "I was surprised when I had let that happen to me," she says. "Aren't I already supposed to be a strong and independent woman?" It's a shame to which many feminists can relate: noticing where, in the struggle between dignity and social conditioning, we've found ourselves lacking.

But rather than dwell in this guilt, Hale wrote what she calls her "ode to women." Women "deserve to swim in euphoria for a bit and escape the feeling of being unheard or not quite understood," she says. "Fall" creates that euphoric sea with hooky, expansive synthesizers and a skittering drum machine underneath Hale's voice. "I've lost what I loved to give you my sympathy," she sings. "If I'm gonna fall, I'll fall for myself."

Those healing waters aren't just for listeners, but for Hale as well. "I strive to treat myself as the bad-ass boss 15-year-old Jules only dreamt to be," she says. "If I fall into rough waters, at least it's created by my own tide, and I can laugh and stay afloat."