Accessibility links
New York's Solitary Confinement Overhaul Gets Pushback From Union Several states across the U.S. are curbing their use of solitary confinements in prison. But in New York, corrections officers say it's a necessary tool to keep the guards and prisons safe. 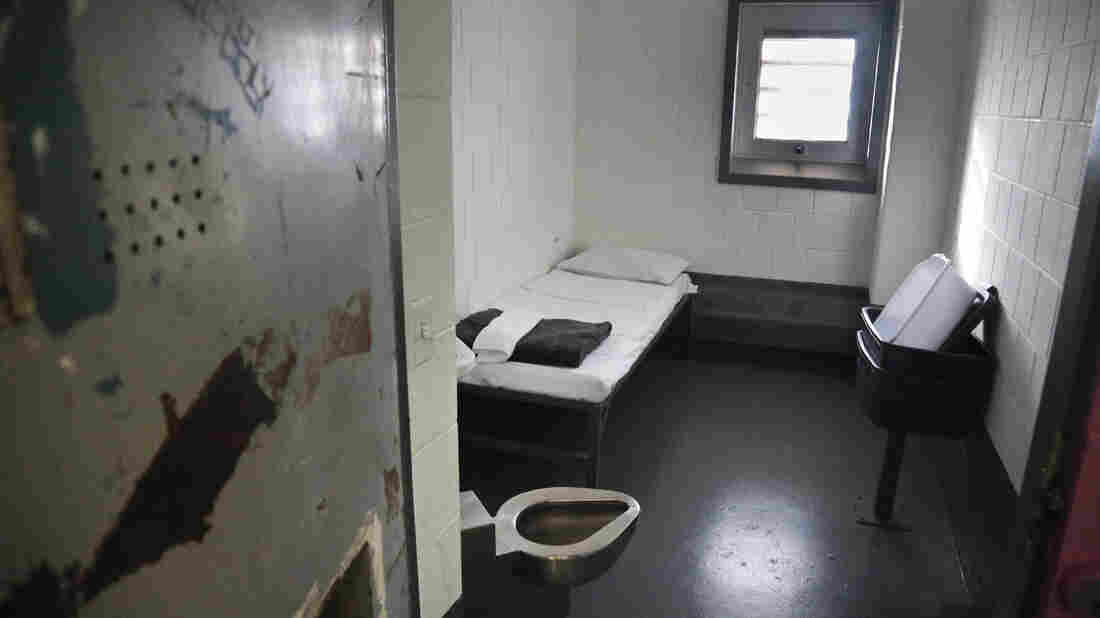 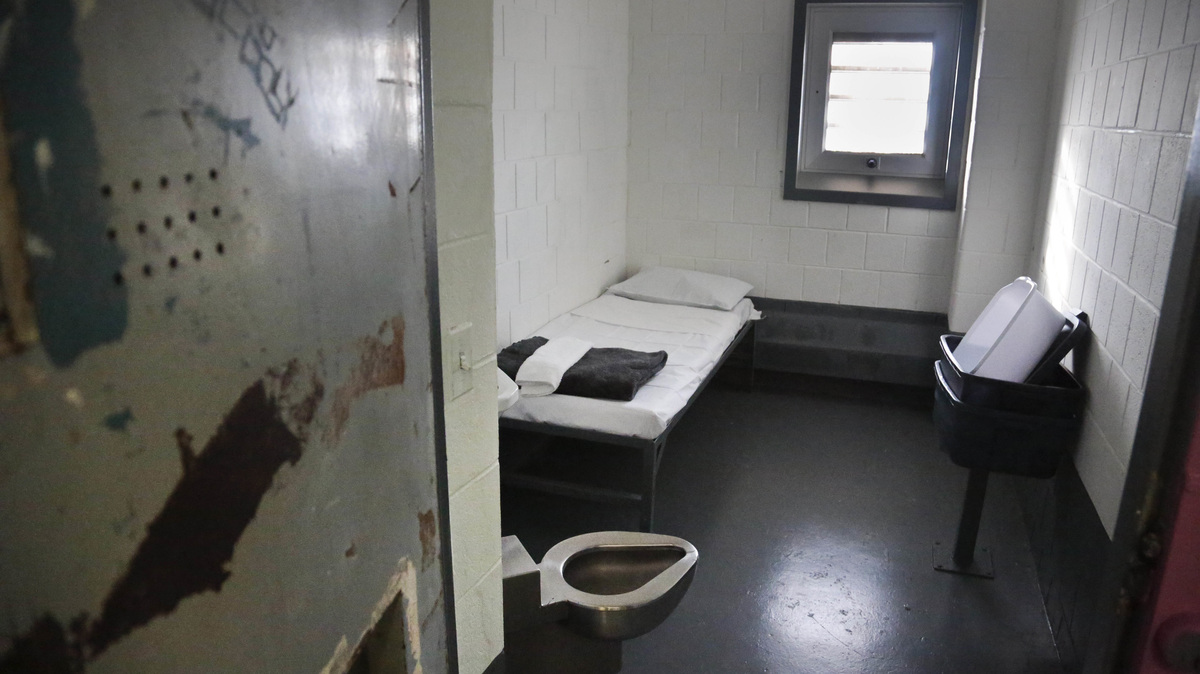 In 2015, New York announced it had reached a landmark settlement with the New York Civil Liberties Union, which sued over the state's aggressive use of solitary confinement to discipline inmates.

Five Mualimm-ak is one of the activists who pushed for the changes. He spent five years in solitary and says it left him broken.

"When people say you survived solitary? Nobody survives that," he says.

Union head Mike Powers argues the reforms are partly to blame for recent incidents. Without the threat of solitary confinement, he says, officers have less control. He cites state prison data showing the number of assaults on officers by inmates rose by a third over the last decade.

"It's basically given the inmate population a more brazen attitude, recognizing that consequences aren't what they used to be," Powers says.

Prison reform advocates disagree. They point out the increase in violence took place before these reforms were implemented. Some corrections experts say when guards use alternative methods of discipline, there are often fewer disruptions.

""Millions of dollars have been invested in additional security staffing, technology upgrades and training, which we are pleased has resulted in a dramatic decline in assaults and injuries to our staff," says Thomas Mailey, spokesman for New York's prison system, who added that violence against guards actually fell in 2016 as these reforms were being implemented.

State officials say the effort to scale back the use of solitary confinement will go forward, despite prison guard concerns. The New York Civil Liberties Union says the number of men and women held in isolation here has already dropped by about 25 percent. The Federal Bureau of Prisons and California's massive state system are implementing similar reforms.

But even those pushing for these changes say solitary confinement isn't going away in American prisons. A study released by Yale Law School estimated that on any given day between 80,000 and 100,000 inmates are held in isolation cells nationwide.

Brian Mann is a reporter with North Country Public Radio. You can follow him @BrianMannADK.