Accessibility links
For Laura Jane Grace, Punk Was A Form Of Armor The founder of the band Against Me! felt so conflicted about her gender growing up that she thought she was schizophrenic. Since transitioning, she's become more in touch with herself. 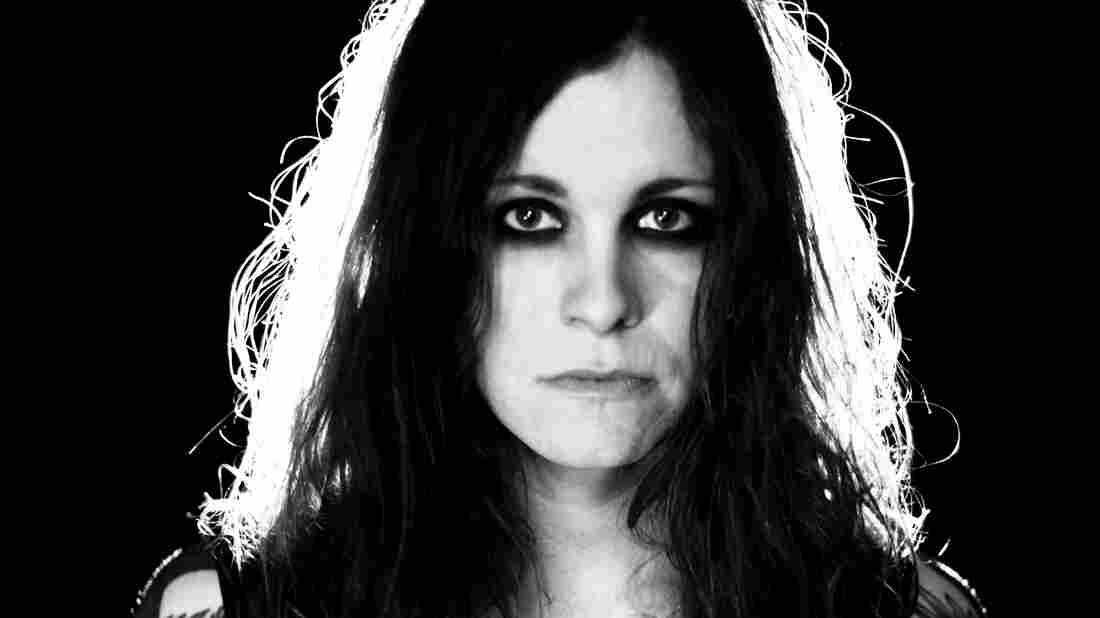 Laura Jane Grace burned her birth certificate at a concert in North Carolina in 2016 in protest of the state's "bathroom bill" requiring transgender people in government facilities to use bathrooms that match the sex on their birth certificate. Ryan Russell/Total Treble Music hide caption 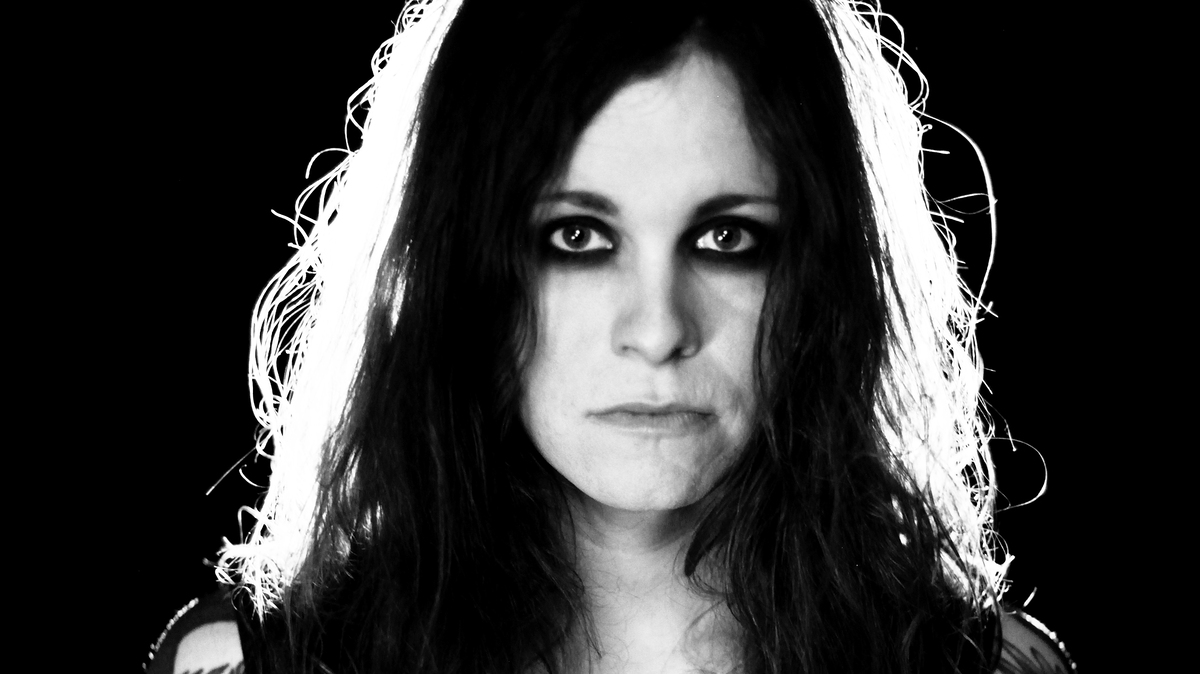 Laura Jane Grace burned her birth certificate at a concert in North Carolina in 2016 in protest of the state's "bathroom bill" requiring transgender people in government facilities to use bathrooms that match the sex on their birth certificate.

Growing up, punk rocker Laura Jane Grace always felt conflicted about gender. She tells Fresh Air's Terry Gross that she felt like two "twin souls" were warring inside of her, fighting for control. "I thought that I was quite possibly schizophrenic," she says.

It wasn't until Grace was 19 that she heard the term "transgender" and had a context for what she was feeling. In 2012, at the age of 31, she transitioned from male to female.

Grace, who is the founder of the band Against Me!, writes about the transition and how it affected her wife and daughter, as well as her stage persona, in the new memoir Tranny.

Overall, she says, the transition put her "more in touch" with herself: "It just, like, overall, all-around, made me a more real, more there, present and comfortable-with-myself person. It broke down a wall." 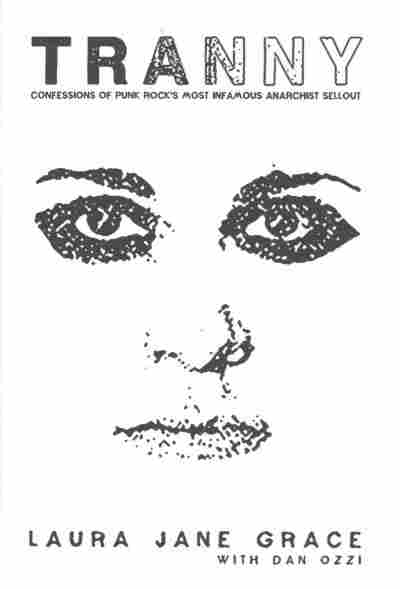 You decide you're going to transition and then all of a sudden you're like — and now I'm still a public figure and now I face the fear of, Do I look fat in this dress? I have to do a photo shoot and I'm worried about the way I look, and I feel like all those pressures sometimes, from a transition standpoint, are so unrealistic to navigate in a public eye. It's tough.

On the appeal of punk clothes and style

It was a form of expression, in a way, that I couldn't express myself how I wanted to otherwise. And it also served as a form of armor, because when you're wearing a big leather jacket with spikes on it and you're charging out your hair with Knox gelatin, I mean, you're like, arming yourself. I got beat up a lot, so that was something to kind of hold onto.

At first, especially living where I was living, like, the nihilism of it all attracted me — the idea of live fast, die young — because I didn't think I was going to make it out of South Florida, especially [because] I got arrested and was already a felon by the time I was like 14, 15 years old, so I really thought I was going to get stuck there. So the idea of dying was appealing.

On how the gender dysphoria she felt led to destructive behaviors

Being stuck in that ... binge-and-purge cycle, where engaging in any kind of behavior that gave in to your dysphoria was then immediately met afterwards with intense feelings of shame and self-hate — I was a cutter. I actively sought out self-destructive things like deciding, like, I am going to smoke cigarettes. This tastes terrible, it just made me throw up, but I'm going to keep going until I like these cigarettes. Thinking in my head, How can I get a hold of drugs? How can I find cocaine? ...

And that's like [at] 13 years old, because I didn't know ... I had no resources. I had no one to turn to, to talk about it. I used to go to a church group — the church paid for me to go to therapy. The church kicked me out of church eventually, because they thought I was a lost cause and there were just no words for it. Again, I didn't hear the term "transgender" until I was probably, like, 19 years old. Who wants to grow up to be something that you feel like is going to cost you a normal life?

All Songs +1: Laura Jane Grace And Lauren Denitzio On Surviving In Punk

That overall feeling and that existential crisis crushed me. I want to be her dad, I am her dad, that's my kid, no one else, especially separating from her mother, [I had] the feeling of I'll be damned if someone else is coming in here and all of the sudden going to be "dad" to my kid.

Maybe that's a dumb, aggressive attitude to have about things, but as a parent I refuse to apologize for any way I feel over the protection of my kid. It was something that I wrestled with and eventually came to the conclusion that I am her dad, no matter what. And she says female pronouns, "she" and "her," and she understands that I'm transgender and I am still her dad and she says "dad." People will often, in front of the two of us, refer to me as her mommy, and we've never said that. People have a hard time accepting that sometimes things are different.