Accessibility links
Pop Culture Happy Hour: 'S-Town' and 'Chewing Gum' On this week's show, we delve into the latest hit podcast, S-Town, and we breeze through the delightful sitcom Chewing Gum, imported from the UK and available on Netflix. 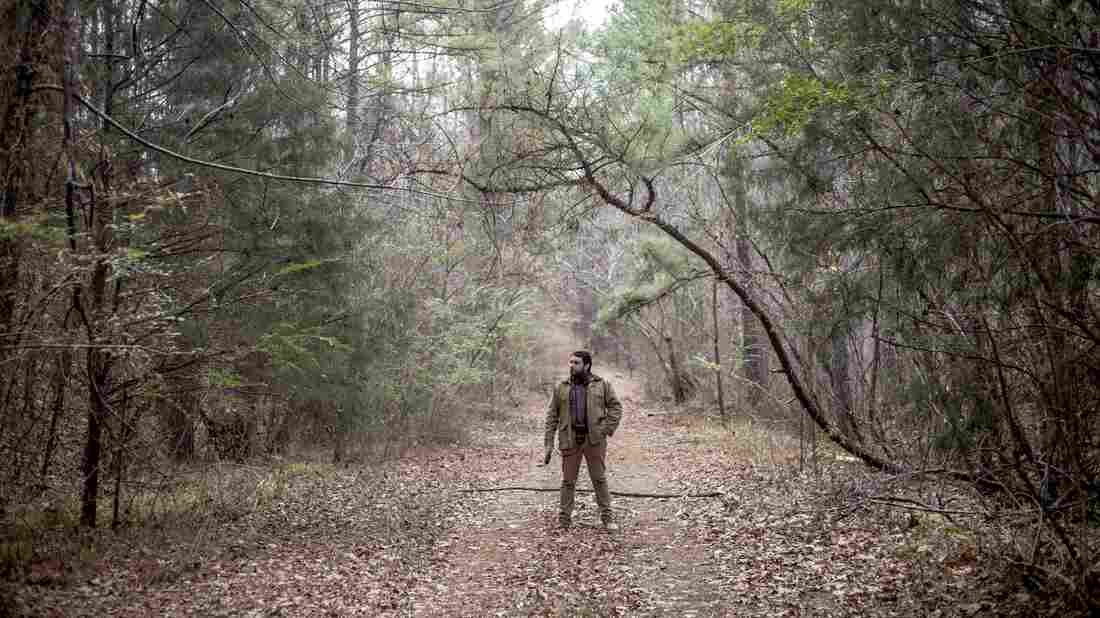 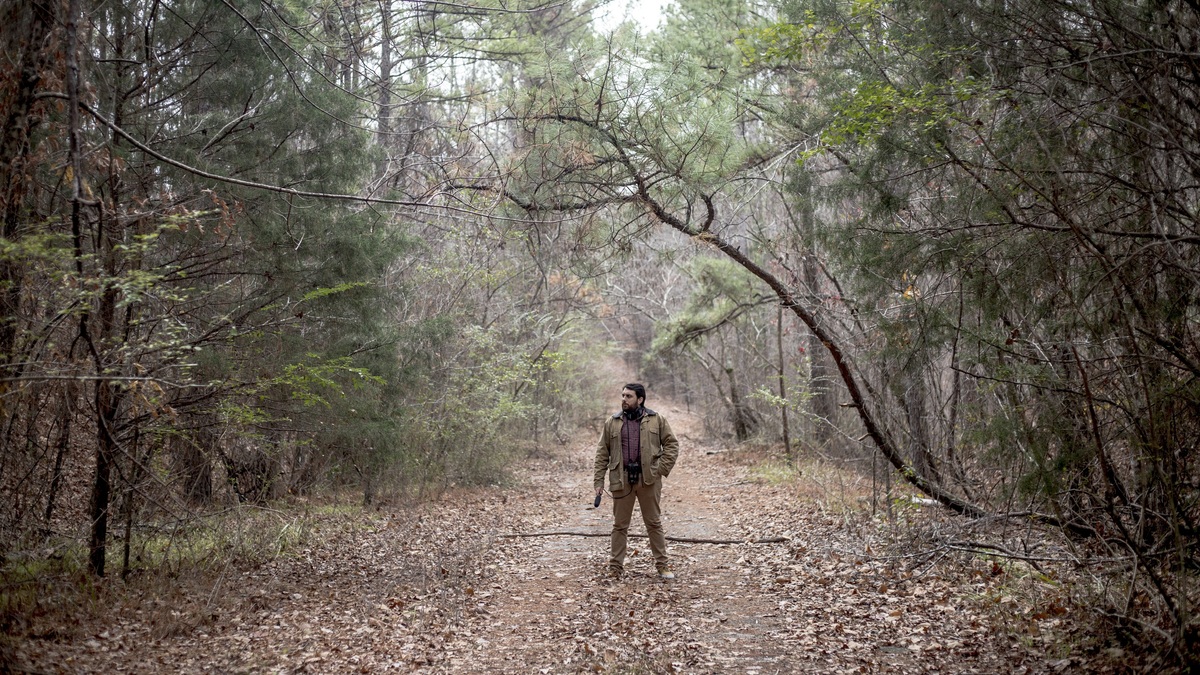 Brian Reed is the host and co-creator of S-Town.

We're all back at the table this week, and we're joined by our library consultant, Boston pal, and wearer of colorful clothing, Margaret H. Willison. First up, we all listened to the new podcast S-Town, which has again raised the profile of narrative podcasts. This one, in seven parts, is about a man who wrote to This American Life to air his complaints about his small Alabama hometown — and that was only the very, very beginning of a complex story. (We give you a warning before we move into a specific discussion of the events that take place after the narrative takes a hard turn at the end of the second episode, despite our misgivings about treating real-life events as "spoilers.")

Second up this week, Netflix is debuting the second season of Chewing Gum, a comedy about a young woman raised in a very religious household who sets out to lose her virginity and define her sexual self. While that might seem like well-trodden territory, we found a lot to be fascinated by in star Michaela Coel's comic voice and in the show's freewheeling approach to ... well, everything.

As always, we close with what's making us happy this week. Stephen finally saw one of our favorite movies of the year so far, Glen is happy about a broadcast sitcom that delighted him, I am happy about a show I got to host and a song I loved hearing. And Margaret (whom we lovingly call "Hulahoop" for reasons too elaborate to explain) recommends two games she's been playing at her local game-playing joint.