Accessibility links
Dreams Dance In Night Things' Stunning 'Cost Of The Summer' Video The Los Angeles synth-pop duo sounds like a sunny reboot of Duran Duran, and it wants to turn your dreams into songs.

Songs We Love: Night Things, 'Cost Of The Summer'

Songs We Love: Night Things, 'Cost Of The Summer' 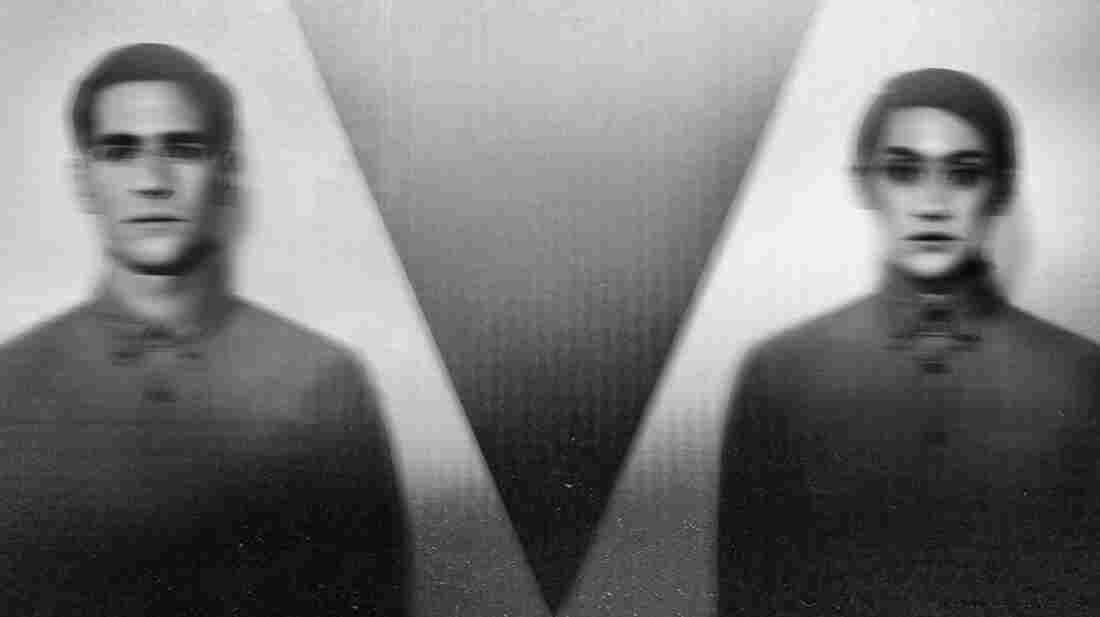 The Los Angeles synth-pop duo Night Things wants to turn your dreams into songs. Courtesy of the artist hide caption 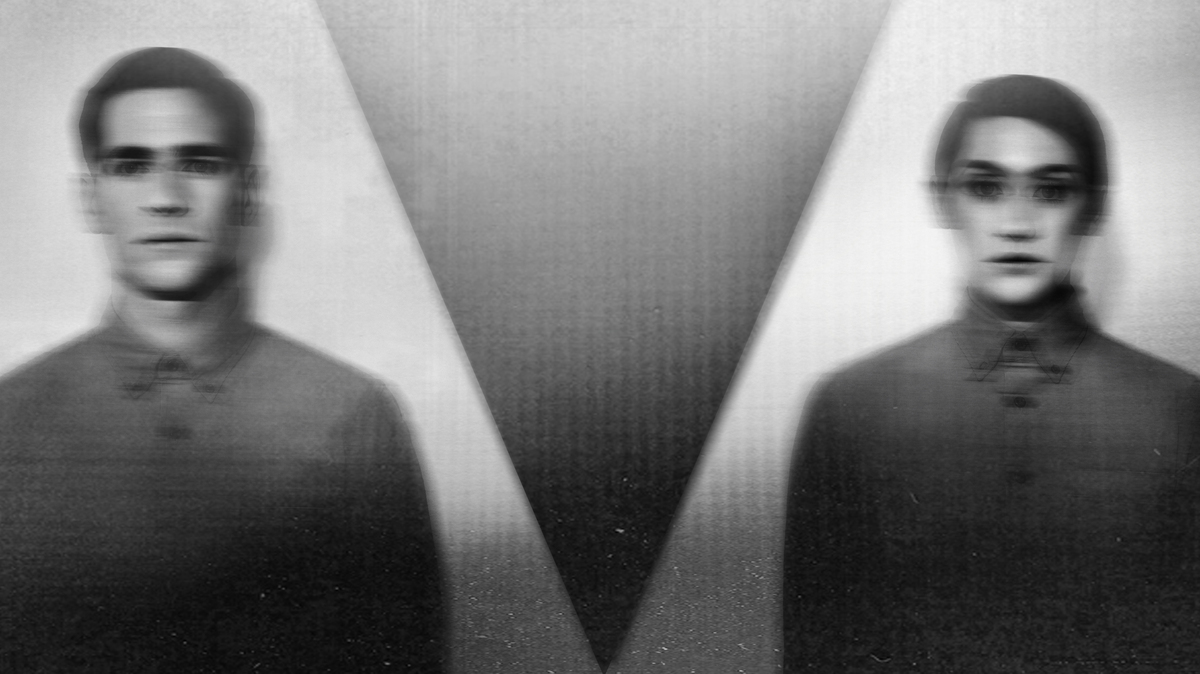 Craving real connection? Forget your darkest secret or most embarrassing moment, and tell someone what you dreamed about last night. That's getting personal. Take it from Zach Shields and Maize LaRue, who make up Night Things, a budding Los Angeles synth-pop band that sounds like a sunny reboot of Duran Duran.

Their story goes like this: They met years ago when Shields was in Dead Man's Bones with Ryan Gosling and began recording covers on the side. Although they flirted with forming a band of their own, they struggled to find their sound. "Nothing felt authentic," Shields tells NPR, "nothing clicked." It wasn't until they discovered they'd been having parallel dreams about each other that they struck a nerve, and just like that, their first batch of original songs was born. "We connected over the subconscious and had a creative breakthrough," he says. "Suddenly, we knew the story we wanted to tell."

They spent the next six years turning dream sequences into an album, which is due out this fall. With jangly guitar chords, washed-out synths and eerie harmonies that disappear into soft-edged drums, it's new-wave ear candy. The band's first single, "Cost Of The Summer," is a shimmering fantasy about a doomed summer romance. Shields directed the accompanying music video co-directed by Zach Shields and Ryan Heffington, who also does the choreography (Sia, Arcade Fire).

"This is our Saturday Night Fever," he says. "It's emotional storytelling. It toggles between the dream and the reality, childhood and adulthood. And every time my character starts dancing, it summons him back."

There are layers to this project. Don't miss the grainy slide at the beginning of the video advertising the Office of Night Things: 1-800-390-0934. It's a real number, and if you call it, you'll be prompted to leave a voicemail detailing a dream of your own. This is the band's way of crowd-sourcing recordings from fans, friends and family, in search of larger themes. (Angelenos can visit a phone booth in Chinatown and listen to dreams on the spot.) Each song on the final album will be woven together with dream interludes.

"It feels unnatural to be so open, but once you hear a few other people do it, you take to the idea," LaRue says. Some folks are quicker to pick up on the concept than others. One caller relayed his dream of having a successful food truck. Another just left a message calling them "f****** losers." Shields shrugs all that off, though; he's convinced there's connective tissue here. "There's a story tying us all together," he says, "and it's usually about longing. If we're all having these common experiences, why aren't we using that?"

"Cost Of The Summer" is available now. Night Things' debut album will be out in early fall.