Accessibility links
Actor Jaime Camil On How 'Jane The Virgin' Humanizes Its Telenovela Characters Camil plays Jane's telenovela star father, Rogelio De La Vega. He says the show's storylines may be ridiculous, but every character comes from a sincere place. 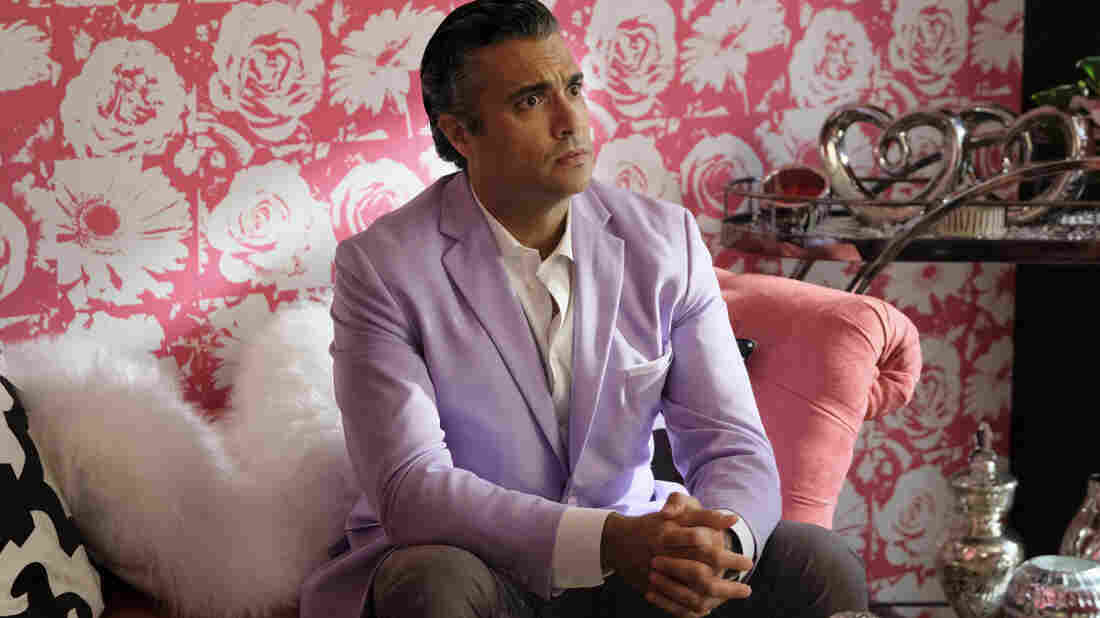 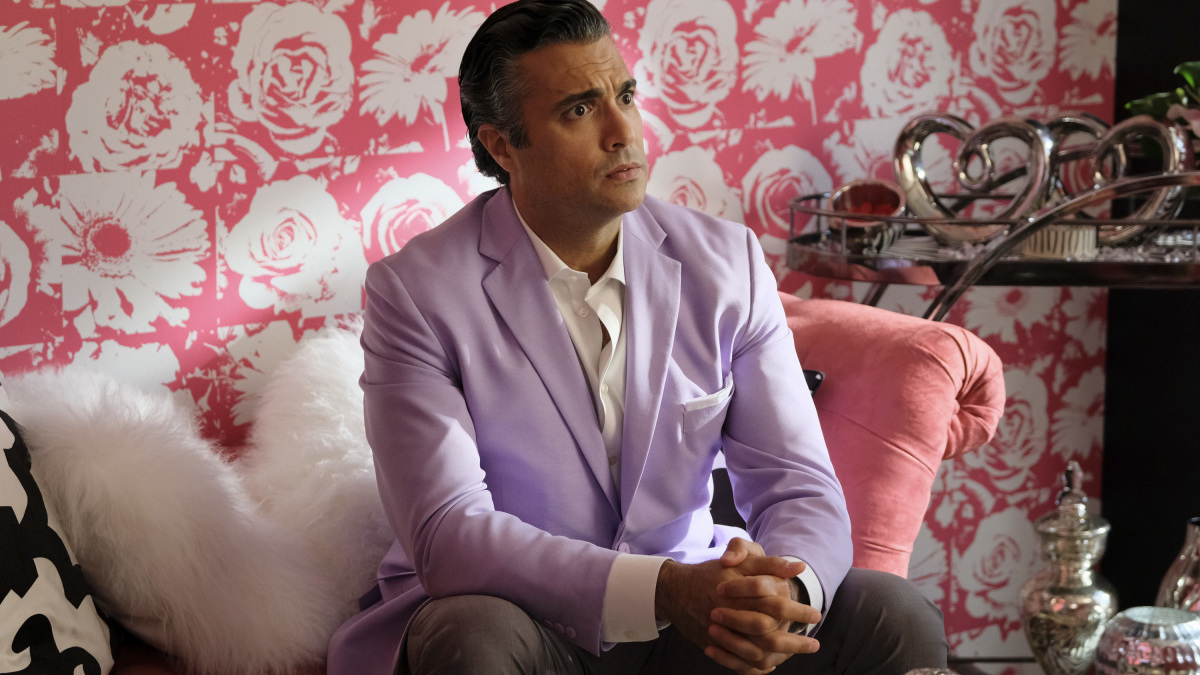 The CW's Jane the Virgin is both a send-up of and a love letter to Latin telenovelas. So, not surprisingly, its plot is a little complicated. In the first season, Jane (a virgin) becomes pregnant after being accidentally artificially inseminated with sperm from Rafael, a married businessman who starts to develop feelings for Jane. On top of that, Jane's father, telenovela star Rogelio De La Vega, is back in her life. From there, things only get more dramatic.

Jaime Camil plays Jane's father on the show (now in its third season) and he's also a real-life telenovela star. He explains what sets telenovelas apart from American soap operas: "It's basically the same story with the same plot with the same actors told over and over again," he says, "but one story they're pirates, the other one they're accountants, the other one they run a PR firm. But it's basically the same thing, you know: The poor girl meets the rich guy but then the rich guy has a girlfriend. ... Lots of drama. Lots of intrigue."

On the character of Rogelio, who initially comes off as a vain, name-dropping celebrity

It's a very balanced thing that we have to accomplish with Rogelio because otherwise, even though he's perceived as a comic relief, imagine a character that just throws pies ... again and again and again and again. It's like, OK, enough, I need some depth. I need something, because otherwise a character just becomes this superficial clown. And so I thank [creator] Jennie Urman and her amazing team of writers for that because they really write beautiful material for Rogelio. They keep him grounded and they give him this beautiful, dramatic weight when needed with this lighthearted comedic tone that he has.

On how the show gives depth to its telenovela-style characters

Every character, especially mine, we may live in a completely ridiculous universe, or, you know, outrageous universe, but every single character, we come from a sincere and honest place. It's not from the tip of your nose out, it's from your guts and out. And I think that's the difference.

That's why, you know, when my character says phrases like, "I want my daughter to have the pleasure of knowing me," you're like, "Wait, what?" ... He just said something outrageous, but it comes from a very sincere and honest place.

And also what the showrunner is accomplishing very successfully is portraying Latinos as normal human beings. Not because we're Latinos we have to be saying, "Ayayayayaaay!" in every single, you know, paragraph, or having piñatas hanging from the ceiling of our houses, or having our walls painted shocking pink. ... It's a beautiful [portrayal] of the story of human beings. They happen to be from a Latino/Hispanic background, but, you know, Jane's family could be from Turkey, they could be from Vietnam, they could be from Hungary. It's just a story about humans.

I have accepted myself as an actor that is able to sing, and I love that. I started this business [wanting] to be a singer. ... I studied opera ... and I have a couple of CDs out and they did very well and we sold platinum and everything.

But to be honest, it's so much competition, especially in Latin America. ... In the U.S., for example, if you're a Will Smith and you're an actor and a singer and a producer, you're like, "Wow, that's amazing." ... But in Mexico or Latin America: "So, what are you? A singer or an actor?" You have to decide. ...

And while I was pushing for my music career, the universe was sending me a lot of messages. ... [Mexican actress] Lucero called me and, "Hey, [producer] Carla Estrada is looking for the new antagonist, el villano" — the villain — "of the telenovela Mi Destino Eres Tú." I'm like, "Oh great, yes, I'm gonna do it." Because if I do it I'm gonna get screen time and if I get screen time I'm gonna sell CDs and sell some shows. ... It was the universe or God or whoever slapping me in the face saying, "Numbnuts, wake the hell up. You should pursue acting, you shouldn't pursue music." Thank God I had the wisdom to listen and pay attention to those signs.