Accessibility links
It Sounds Like Science Fiction But... It's A Cliché The Internet is full of science fiction becoming science fact. NPR Science Editor Geoff Brumfiel is ready to make a stand. Sort of. 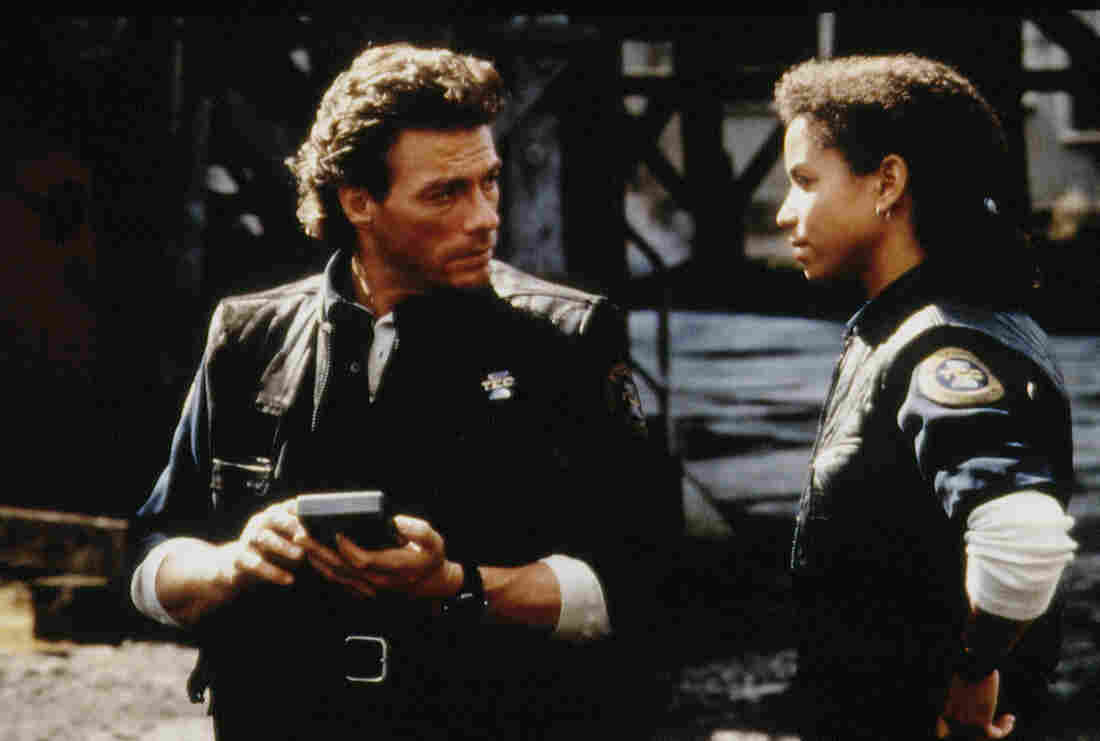 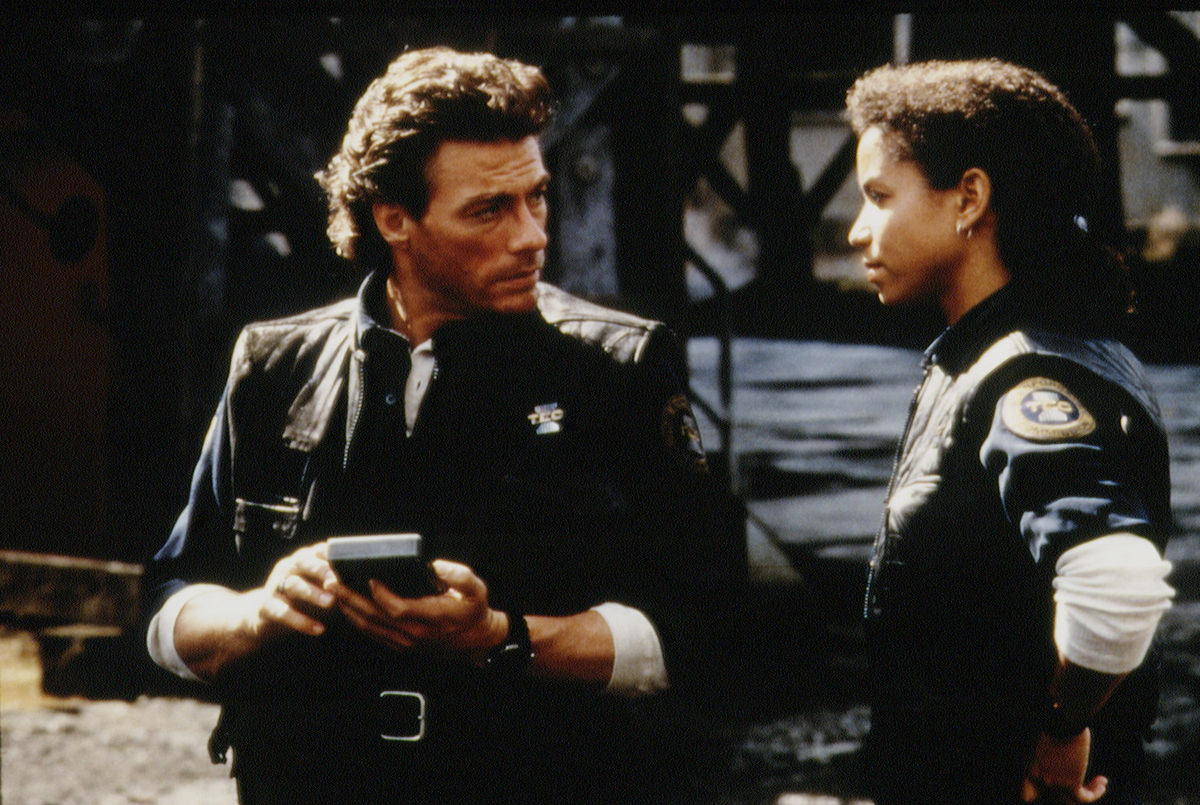 In the 1994 film Timecop, Jean-Claude Van Damme plays a police officer who uses a time machine to catch criminals. Time-traveling law enforcement may sound like the stuff of science fiction, but if one researcher has her way, it will soon become science fact.

See what I did there? That paragraph encapsulates the most tired cliché of science writing: "It sounds like science fiction but it's true. "

Sounds like Sci-Fi gets used everywhere, from CNN, to The New York Times, to yes ... here on NPR. And once you see it, you can't unsee it. The best examples usually include a reference to a mid-1990s sci-fi film, just to make crystal-clear what science fiction this particular science fact refers to.

In 15 years of reporting, I've lost track of how many times I've run into "Sounds like Sci-Fi." And last year, I became a science editor here at NPR. NPR's Ethics Handbook carries a warning on cliches:

"Reporters and news writers are under deadline pressure, and these are the phrases that spring to mind. The editor's job is not to let them get away with it."

And yet, like Jean-Claude Van Damme's character in Timecop, I may need to violate the very guidelines I am sworn to enforce.

A big part of our job on NPR's science desk is to tell you about the latest scientific findings. That involves cramming a lot of complicated science into a very small space, and hopefully presenting it in a way that prevents your eyes from glazing over.

Science fiction plays an important role in two ways. First, most people are not familiar with the latest findings on antimatter, but they do know Star Trek. So if I can use Mr. Spock to introduce the concept, then I'm giving our readers and listeners something to grab on to: a little piece of the familiar in a story that is otherwise abstruse. (In fact, new research on antimatter was the one case in recent memory where I indulged in the cliché.)

Second, science fiction often revolves around the moral questions of technology. It can help the public understand potential problems before they become real. Take for example, a gene-editing tool known as CRISPR-Cas9. While it's not yet well-known outside the world of science, this inscrutably-acronymed technology allows researchers to cut and paste genetic code like lines in a word-processing document. Researchers are already looking ahead to how such gene-editing might be used in humans to eliminate disease.

Or, more worryingly, they could use CRISPR to create designer babies. It's the stuff of Brave New World but it's real. Actually, to keep truer to the trope, it's the stuff of the 1997 film Gattaca. And those two dystopic views of genetics are a good way to help people begin to grapple with the problems something like CRISPR might bring.

We live in an era where the pace of change is quick. The lines between science fiction and science fact often blur. Science journalists will continue to pull from science fiction, and they will inevitably write the "sounds like science fiction" cliché.

That doesn't mean I'll let them do it regularly on my watch. And there is one technology that exists purely as science fiction: time travel. That's why you won't see me making reference to Timecop anytime soon, either.