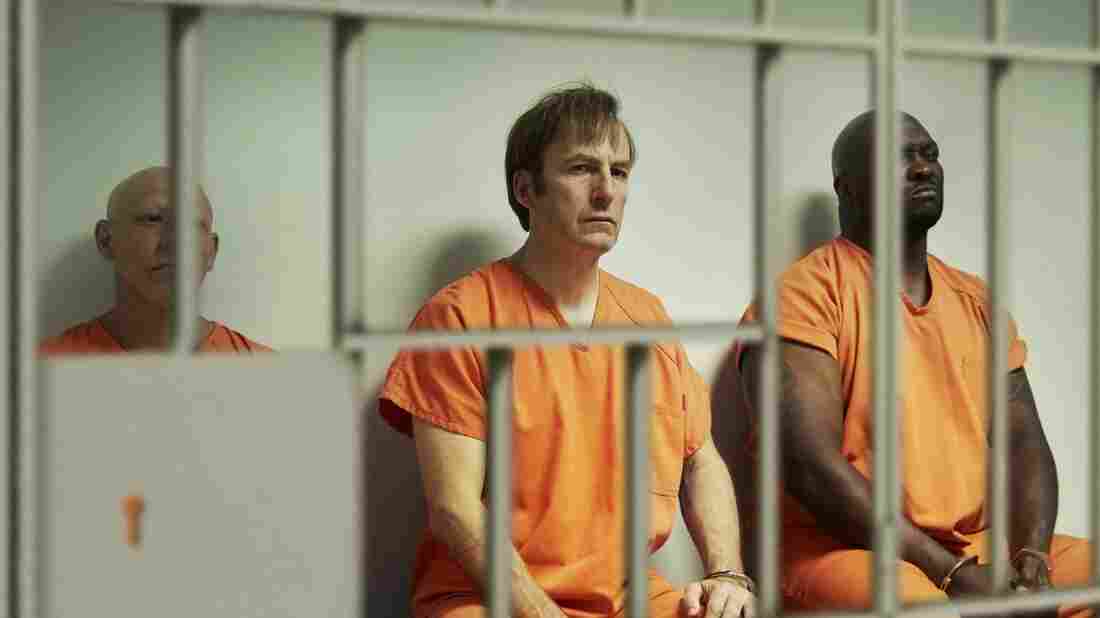 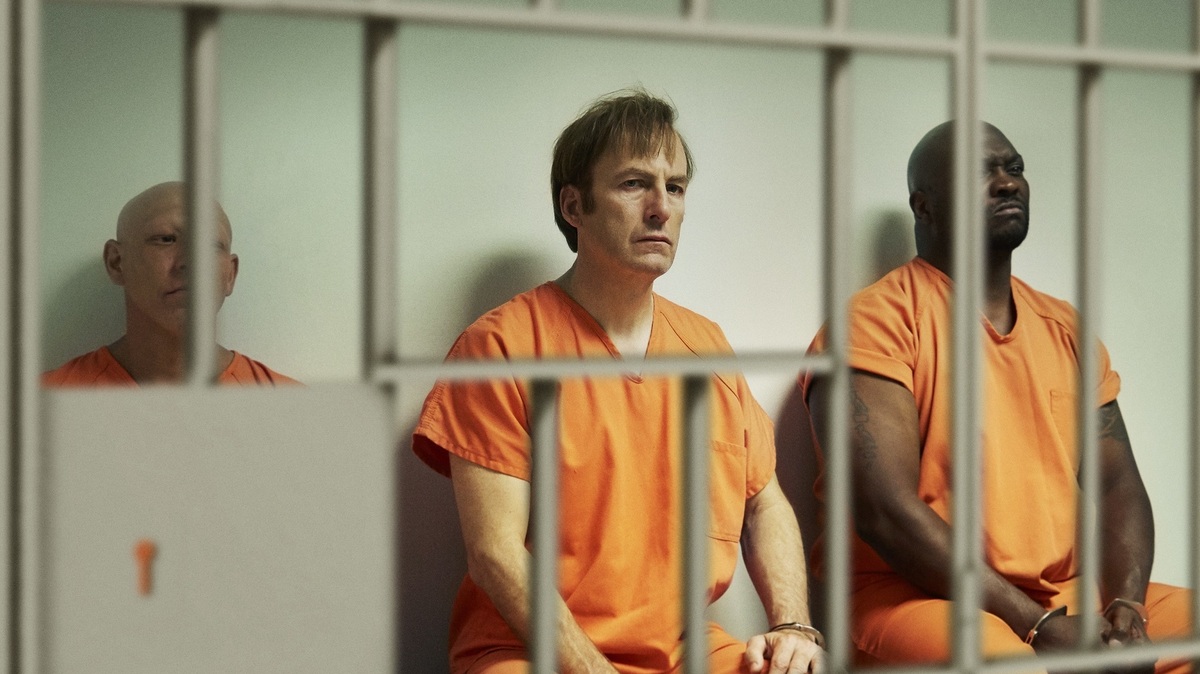 You don't need to know all about Breaking Bad, and the meth-making, drug-dealing former schoolteacher Walter White, played by Bryan Cranston, to enjoy Better Call Saul. This spinoff series more than stands on its own — and, as TV spinoffs go, is the best in the business since Cheers begat Frasier.

Come to think of it, it's even reinvented and refreshed its story line the same way the sitcom Frasier did — by giving the main character a brother, and making sibling rivalry and similar occupational interests a key to the new show's central dynamic.

In Frasier, Kelsey Grammer, as Frasier Crane, was given the gift of David Hyde Pierce, who played his high-strung younger brother Niles, a fellow psychologist. In Better Call Saul, Bob Odenkirk, as Jimmy McGill, is given the gift of Michael McKean, playing the even higher-strung older brother Chuck, a fellow lawyer.

This addition to, and expansion of, the Breaking Bad canon has been one of its great triumphs — and one of its best secret weapons. Chuck is a moral, by-the-book attorney, while Jimmy is fine cutting corners.

As we've learned over the past two seasons, Chuck has disapproved of Jimmy and his approach — and, at the climax of last season, tricked Jimmy into confessing to having doctored some documents and secretly taped that confession.

The new season premiere, written by series creators Vince Gilligan and Peter Gould and directed by Gilligan, picks up shortly after that, and we quicky see that the tension between the brothers has not lifted.

There's a similar tension between Jimmy and his new law partner, Kim, played by Rhea Seehorn, who also dislikes Jimmy's unethical antics. Kim represents another great new character, and performer, added to Better Call Saul, but there also are some classic carryovers. Foremost among them is Jonathan Banks as Mike Ehrmantraut, a former cop turned private eye and all-around fixer, who was one of the standout players in Breaking Bad.

This season, Mike is following a trail that leads, by episode two, to a fast-food chicken place that Breaking Bad fans will recognize, and be delighted by, immediately. (I said you don't have to know Breaking Bad to enjoy Better Call Saul, but you'll enjoy it even more if you do.)

When Mike sends Jimmy into Los Pollos Hermanos to order some food and act like a customer, Breaking Bad fans are waiting like crazy for a glimpse of Gus Fring, the chicken maven and drug kingpin played by Giancarlo Esposito.

And that's exactly what we get of Gus, at first — just an out-of-focus glimpse, in which we never seeing his face. It's like TV foreplay, but eventually, in that frighteningly polite voice, Gus quietly confronts Jimmy, who's rooting through one of the restaurant's garbage cans for possible evidence.

Season three of Better Call Saul, like the previous seasons, opens with a black-and-white sequence set after the events of Breaking Bad, when Saul, once Jimmy, is now hiding in plain sight as a man named Gene, the manager of a Cinnabon store in Omaha.

The music played during the scene is the Nancy Sinatra hit "Sugar Town," which is perfectly suited to a place with so much icing and sweetness. But Jimmy/Saul/Gene doesn't belong there, and avoiding his past by toiling there will work for only so long.

My dream, and my hope, is that eventually Better Call Saul will finish its flashback story of how Jimmy became Saul, and switch to its post-Breaking Bad story of what happens to the poor guy next. It could be a prequel, and a sequel, in one — giving us not only a great origin story, but also a fabulous new chapter.

But since Better Call Saul is the best drama series on TV, just as Breaking Bad was in its time, I'll happily settle for whatever time frame, and episodes, I can get.