Accessibility links
San Francisco Program Aims To Make Fines More Fair For The Poor When fines like parking tickets stack up, it's difficult for some to pay their way out. So San Francisco created the Financial Justice Project to study the way fines affect the poor. 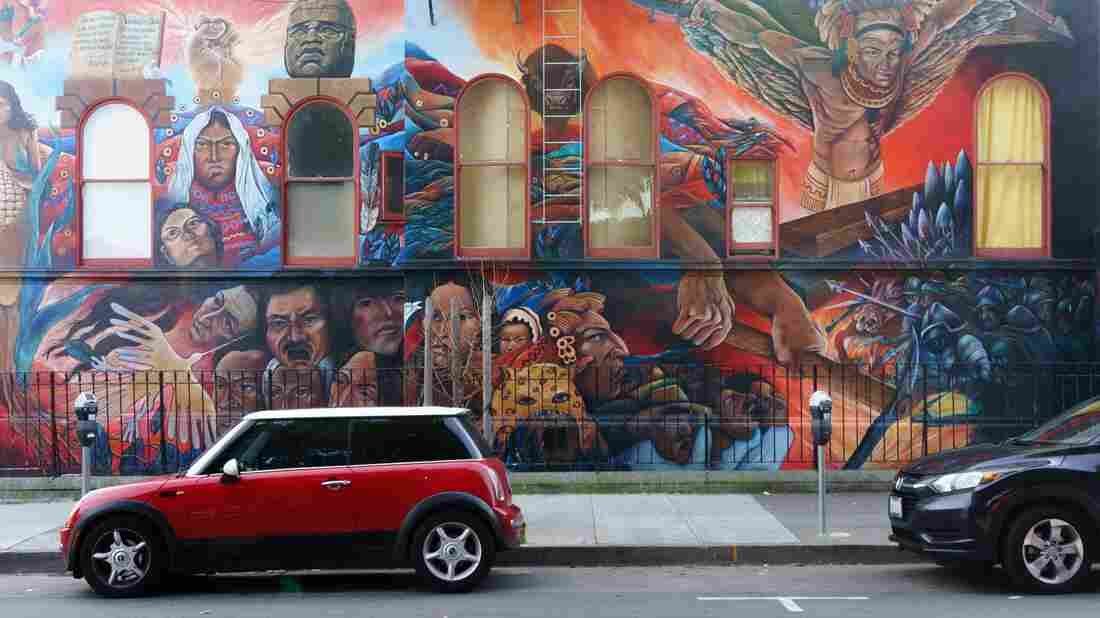 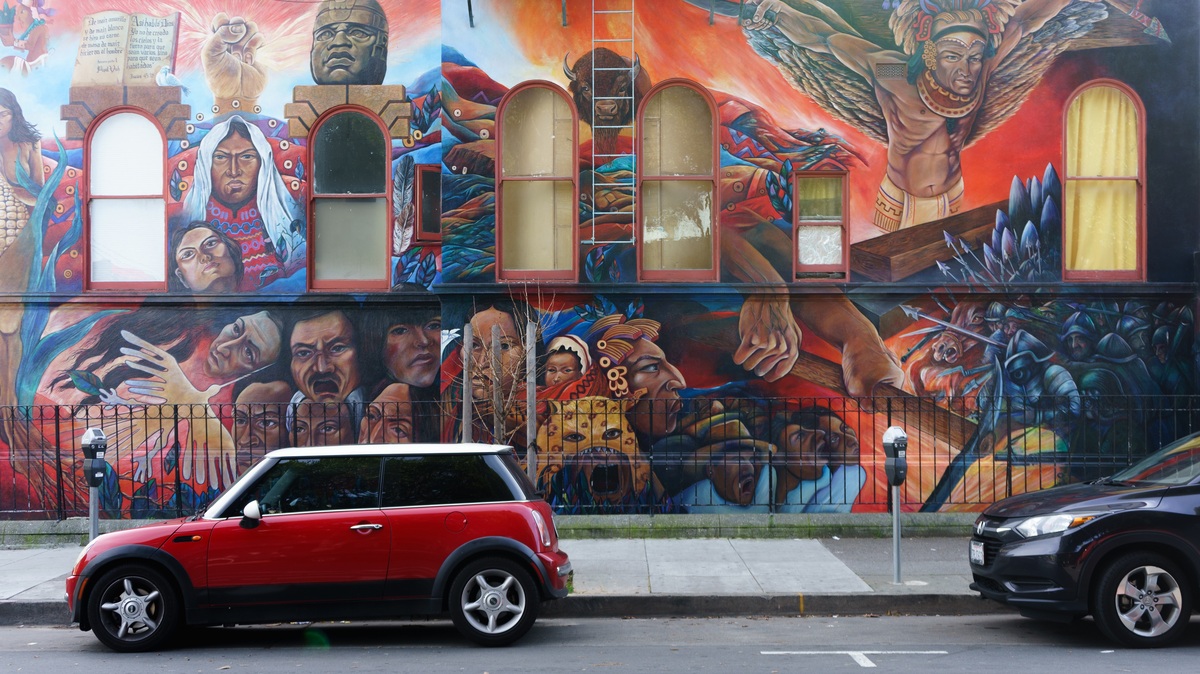 The city of San Francisco has established the new Financial Justice Project to look for ways to make smaller fines, like parking tickets, more fair to poorer residents.

When Echo Rowe moved here from Seattle in 2012, she had to move her Ford Ranger every couple of days to avoid street sweeping. It was hard to keep track of, and she started getting multiple tickets every month.

On one Sunday night, she says, she left work just to take a break and move her car. But when she got to the space, she realized her truck had been towed.

She'd racked up over $2,000 in parking tickets. At the time, she was making a little over minimum wage, and she couldn't afford to pay off the tickets or get the car out of impound. The towing company eventually sold it off. Years later, she still owes $1,600 to the city.

"I don't see myself really paying them until I have like a normal full-time job with benefits," she says. "But right now, I do three part-time jobs."

This punishment seems too severe to the city of San Francisco and its treasurer. So they've established the new Financial Justice Project to look for ways to make smaller fines more fair to poorer residents. 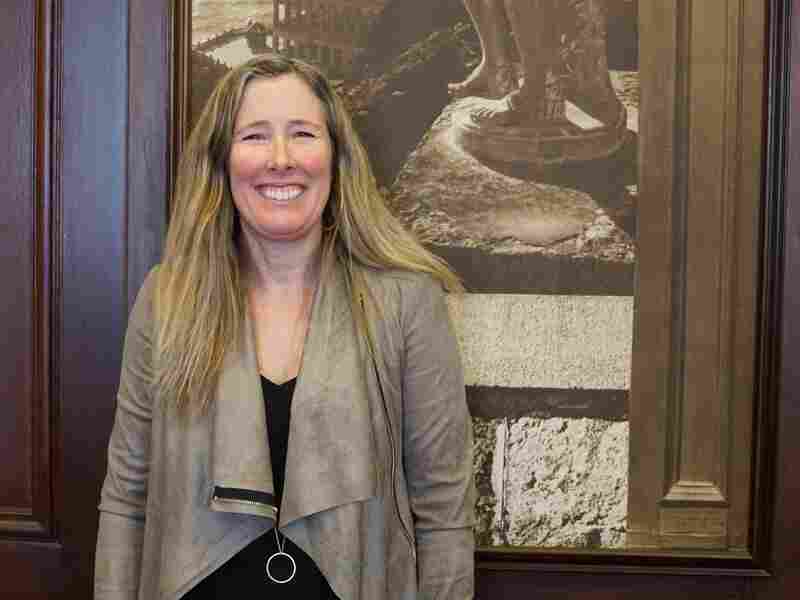 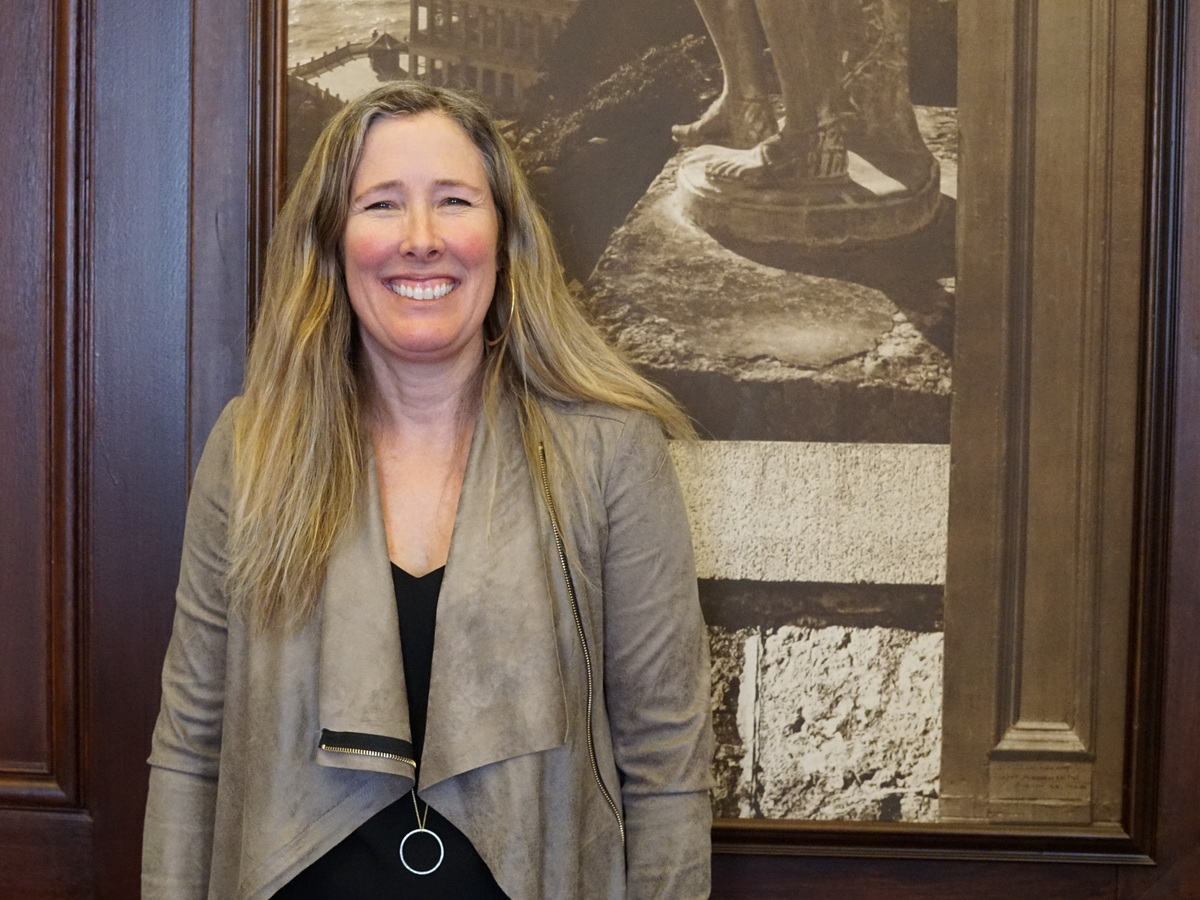 "We find that the practice is often high-pain — it can dig people into financial holes that they can't get out of — and low gain. Less revenue is brought in than is anticipated," says Anne Stuhldreher, who directs the project.

She points to a similar situation that got national attention in Ferguson, Mo. In 2015, the U.S. Justice Department released a report saying that police there were focusing less on public safety and more on fining citizens for "things like having your grass too high in your yard, driving with a broken tail light," she says.

"And oftentimes people couldn't pay it," she says. "Unfortunately, what we learned is that ... this is a national problem."

It's a problem that Stuhldreher thinks needs regional solutions. A municipal ticket costing a few hundred dollars hits a day care worker a lot harder than a doctor. One possibility her office is considering is looking at how much someone makes in a day and charging fines based on a percentage of that. This is already done in parts of Europe and was even attempted 30 years ago in the U.S.

Judith Greene created those programs in parts of New York and Arizona.

"And now of course, public opinion has shifted and crime is down, and so its time may have come round again," she says.

And San Francisco is in a good position to tackle this; it's a well-off city with a lot of economic inequality. But Stuhldreher worries that other municipalities might not have the same momentum.

"We know that the research tells us that when budget times are tough — that's a lot of times when governments increase fines and fees," she says.

Stuhldreher is concerned that with looming cuts to federal grants under the Trump administration, cities may be eyeing fines as an easy way to bring in money.

Jeremy Dalmas is a reporter with NPR member station KALW. You can follow him @JeremyDalmas.