Songs We Love: Hurray For The Riff Raff, 'Be My Baby'

Songs We Love: Hurray For The Riff Raff, 'Be My Baby' 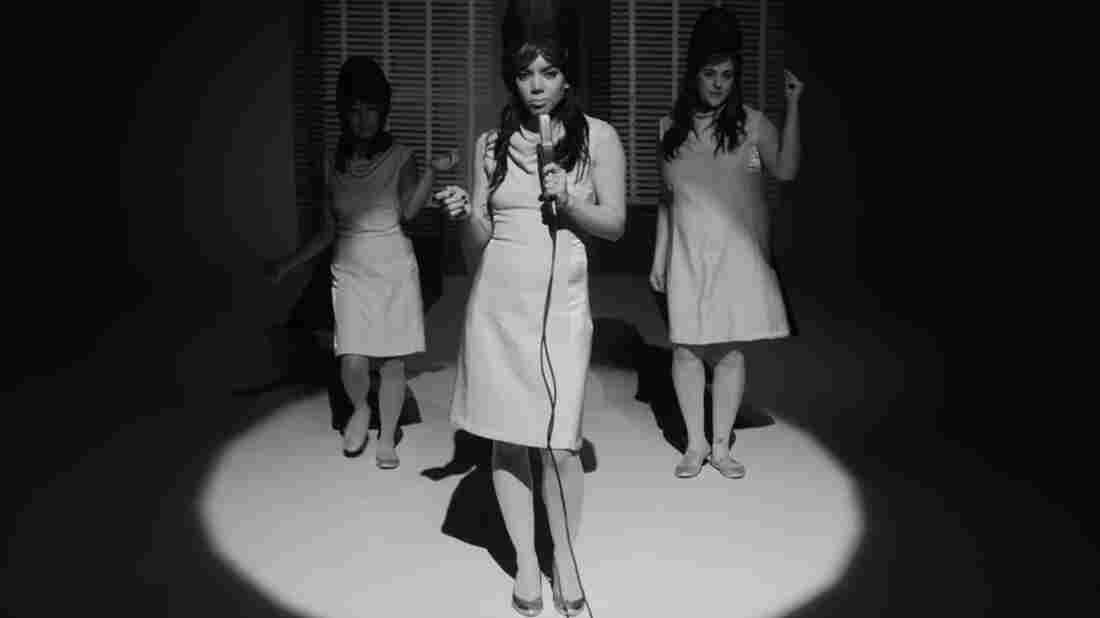 "Ronnie Spector's flawless performance of 'Be My Baby' influenced me since I first heard my family sing along on long road trips from NYC to Florida," Alynda Segarra says. "The song is perfect." YouTube hide caption 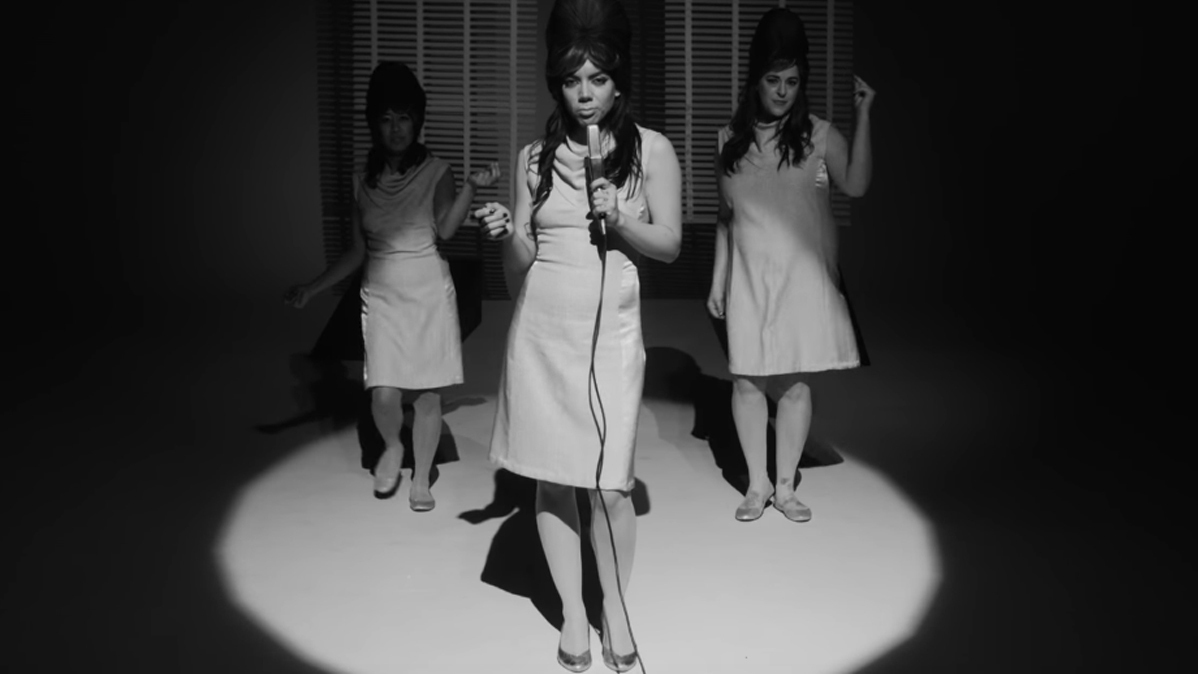 "Ronnie Spector's flawless performance of 'Be My Baby' influenced me since I first heard my family sing along on long road trips from NYC to Florida," Alynda Segarra says. "The song is perfect."

In the spring of 2013, Hurray For The Riff Raff released My Dearest Darkest Neighbor, a collection of covers and traditional songs influential to bandleader and songwriter Alynda Segarra. Originally distributed as a limited-edition objet in New Orleans, with handcrafted packaging, it included her versions of songs by Joni Mitchell, John Lennon, Townes Van Zandt, Lucinda Williams and other artists whose work informs her own. During a live onstage interview at the New Orleans Jazz and Heritage Festival that year, Segarra revealed that she liked to hand-write out the lyrics to songs like the ones she chose to tackle for that project. Going through the physical motion with a pen, she said, made her feel connected to the creative spark behind the songs she loved, and that inspired her, so much. How did it feel to write those phrases, to connect those words to each other?

Segarra, who introduced herself to a proper international audience with 2014's Small Town Heroes after four (or five, or six, depending how you tally it up) self-released efforts as the heart of Hurray For The Riff Raff, is a talented distiller of Western musical traditions. Her own compositions reflect time spent in deep listening to folk, blues, pop and country and emerge in finished form as original and sensitively thought-out interpretations of '70s rock, murder ballads, tango, The Beatles and 200-year-old folk tunes, run through an eager, skilled and insanely perceptive ear. This year's album, The Navigator, saw her confident enough to tackle her own history head-on, but with the same sensitivity that her earlier explorations had displayed: It's a theatrical concept album about a young Latina living a dystopian urban future, told in the musical languages of doo-wop, salsa, bomba and hip underground rock — the 20th-century New York City sounds running in her Puerto Rican, Bronx-born blood.

Enter Ronnie Spector, another woman of color from way uptown. Segarra, who often wears her sleek brunette hair in a subdued beehive, has been covering the juicy, teenage lust-drenched rock 'n' roll Rosetta stone "Be My Baby" in her live set for years with a tender, reverent passion. She finally recorded it for Amazon's Love Me / Love Me Not Valentine playlist series earlier this year, in the company of artists like Nikki Lane, Amanda Shires and Xenia Rubinos.

Hurray For The Riff Raff Makes A Statement At SXSW

Girl, Interrupted: Hurray For The Riff Raff On Identity Lost And Found

And with the studious, loving diligence that's consistently characterized her work to date, Segarra painstakingly recreated the original footage of Spector's performance with The Ronettes on the Shindig program, back in 1965. "The song is perfect," Segarra says, "and it made me think about melodies and what makes a song timeless."

Watching Segarra stand, in that dress under those lights on that set, moving her hips this way and her hands that way, with those two bandmates harmonizing and wiggling behind her — you have to think about the artist who painstakingly wrote out the words to Townes Van Zandt's "Delta Momma Blues" and John Lennon's "Jealous Guy" in a notebook, just to imagine what it might feel like to make them up for the first time. It's the very definition of doing the homework — indeed, extra credit.

Hurray For The Riff Raff's "Be My Baby" cover is available via Amazon's Love Me, Love Me Not series.