Accessibility links
To Get To 'SNL,' Comic Sasheer Zamata 'Followed The Fun' Zamata says her path from beginner to working comic happened in the best possible way: "I just followed the things I was really interested in, and it turned out to be what I needed to do." 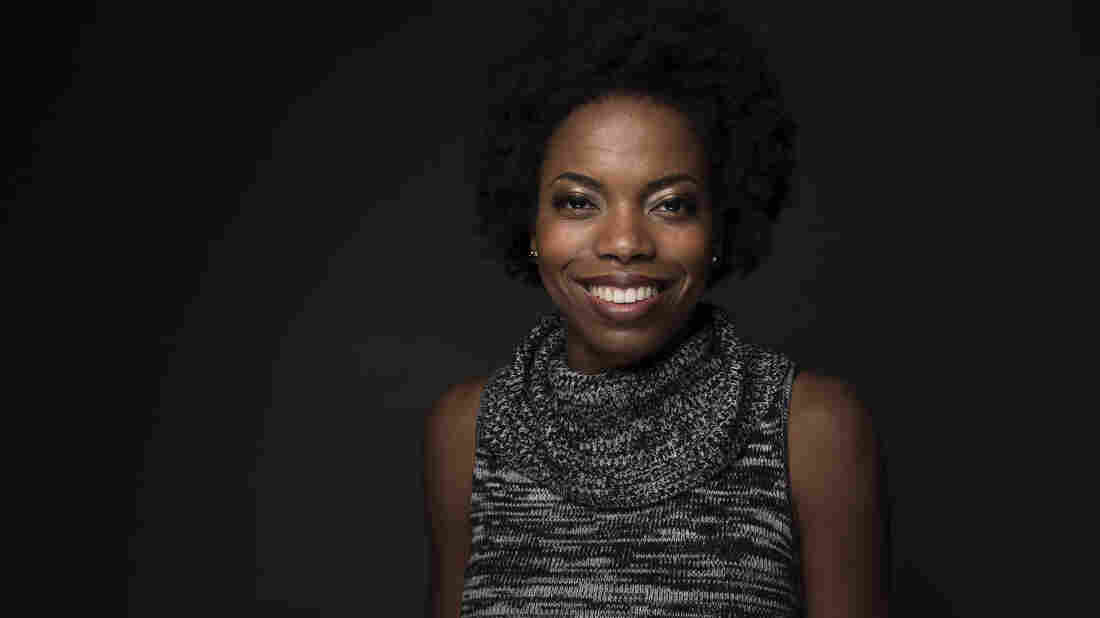 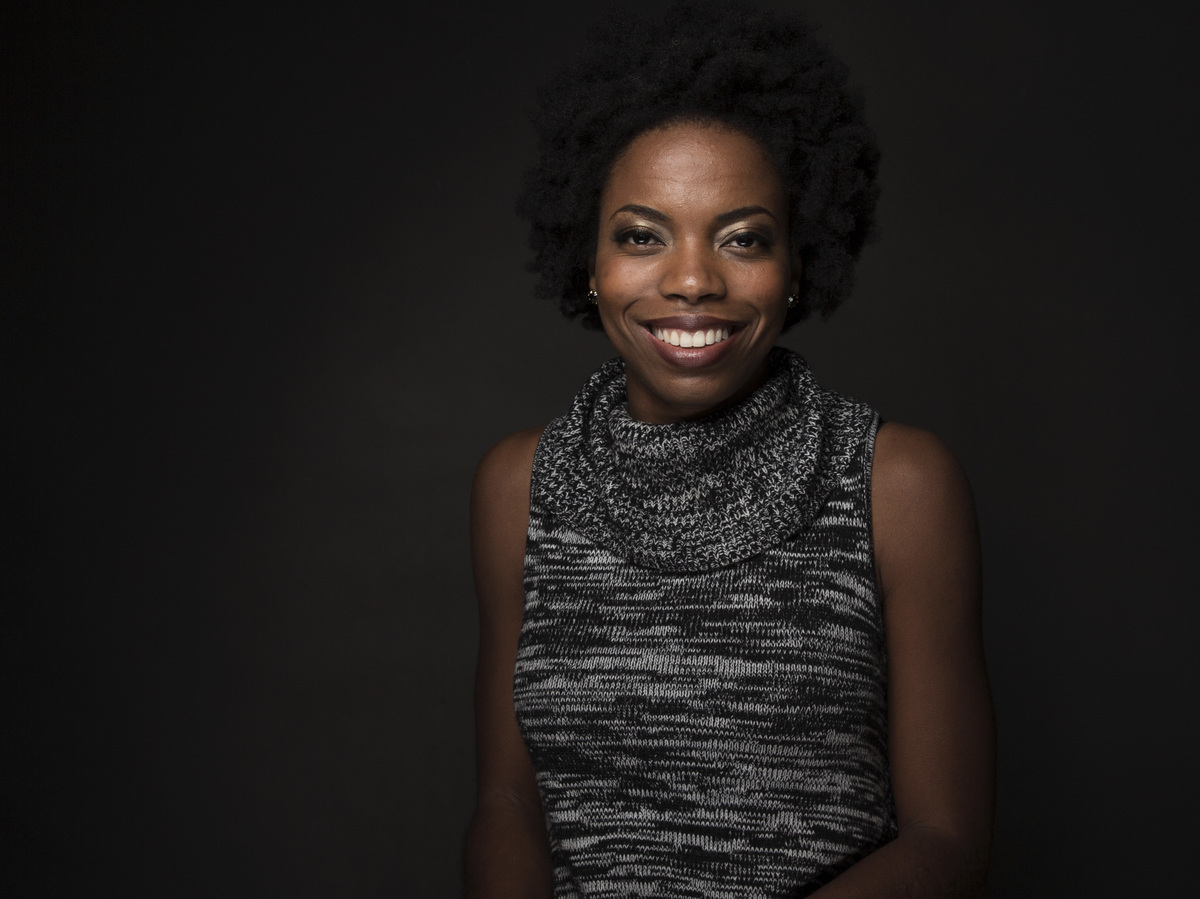 Sasheer Zamata clearly remembers the feeling she got when she did stand-up for the first time: "I went to an open mic by myself, didn't tell anybody," Zamata says. "I came offstage and ... was like, 'This is my life forever! I can do this forever now!' "

Zamata is now an SNL cast member, and before that, did improv with the Upright Citizen's Brigade. She has her own stand-up special, Pizza Mind, which is available on NBC's comedy streaming site Seeso. She also appears in the film Deidra & Laney Rob a Train, which just premiered on Netflix, and the film Sleight, which will be released later in April.

On pursing comedy as a career

The Upright Citizens Brigade Theater has a touring company and they go to colleges and a group came to my college at UVA [University of Virginia] and there was a talk back ... and someone asked how you get a career in comedy, and Bobby Moynihan, who happened to be in the group said, "Move to New York, go to UCB, and work really hard." So I did that.

When I moved to New York I didn't know how much improv and comedy would play into my life. I thought I was going to do theater and Broadway and stuff. But I kept going to see UCB shows and was such a fan I was like, "I should really just try this."

[I] dove in hard, starting taking classes back-to-back, started taking sketch classes, and started doing stand-up all at the same time, and then eventually I was like, "Oh this is all I want to do." ... Eventually my mangers and agents saw me perform and signed me and then I started getting money for it and ... it turned into my career.

'If They Have It, It's Undeniable': Lorne Michaels On Casting 'SNL'

It was mostly odd because it was so public. ... I had been auditioning for the show for a couple years before this point and then they asked for a rushed showcase of black women in LA and in New York, and I was in the New York one, and then they chose people from those pools and then I found out after the holiday break. This was all in December and yeah, it was very stressful. I didn't love that it was so public.

As soon as that person realizes that they have made a mistake that may be construed as ignorant or even racist, the conversation gets so awkward, and they may be a nice person, they may even be my friend, so there's like a little part of me that's like, "No, no, no, no, it's OK, I don't want you to feel bad." ... Like trying to coddle a scared kitten ...

But then it's like, no, I don't have to do that. You should learn. You should just learn from your mistakes. You should feel that emotion. And it feels awkward, and then don't do it again and actually be conscious of what you're saying next time. I really am over trying to make sure other people are comfortable in this conversation when they're making me uncomfortable. It's not my fault.