Accessibility links
Siblings Gracie And Clyde Lawrence On Touring And The Meaning Of Home The brother and sister have been performing together since they were toddlers, but touring across the country in the soul-pop band Lawrence gave them a new understanding of their relationship. 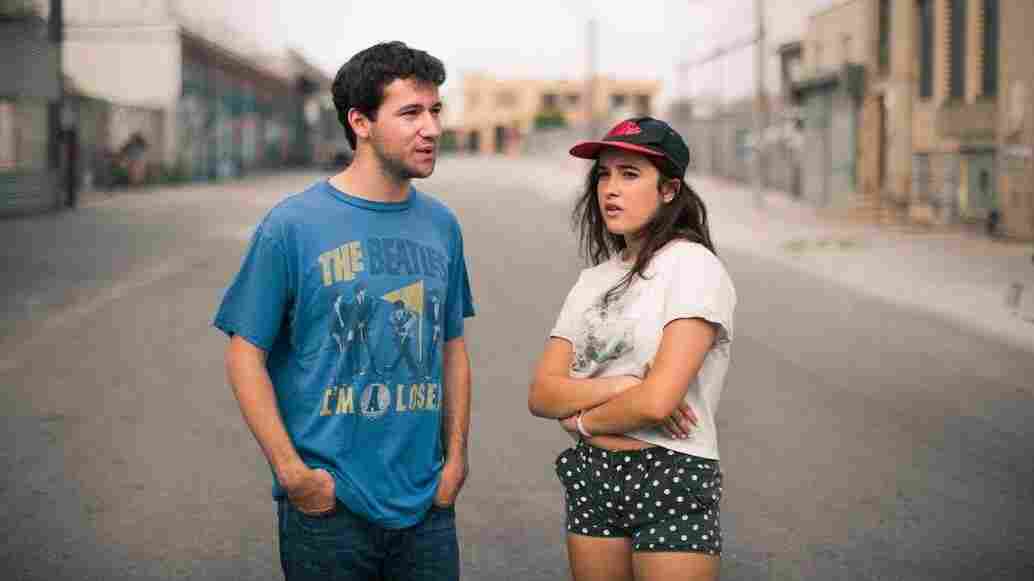 Clyde and Gracie Lawrence perform together in the soulful pop band Lawrence. Courtesy of the artist hide caption 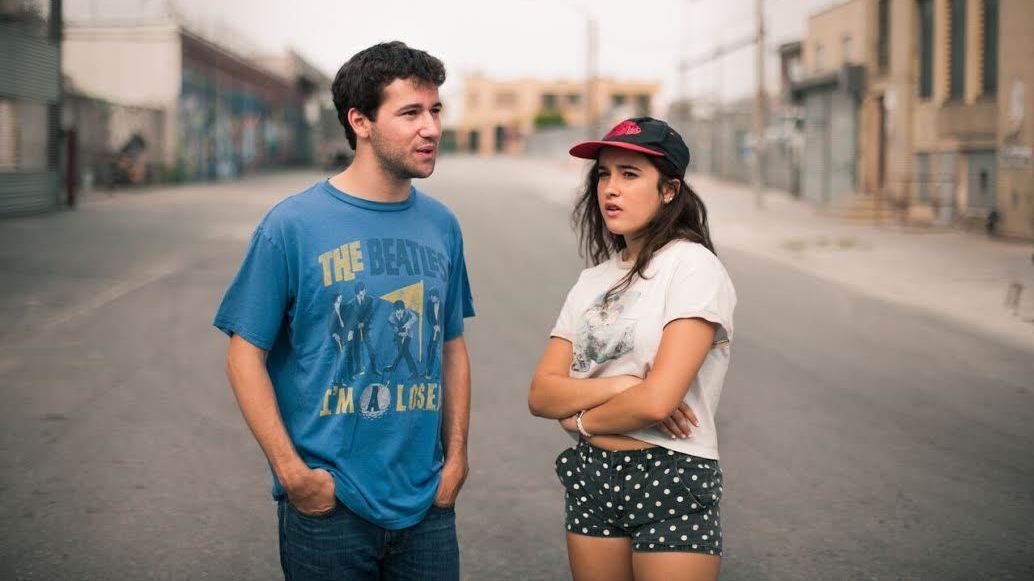 Clyde and Gracie Lawrence perform together in the soulful pop band Lawrence.

Clyde and Gracie Lawrence are not your typical brother-and-sister pair. For one thing, they're in a band together: As Lawrence, they've toured across the country performing soulful pop songs. Though the two have been playing music together since they were toddlers, they say it was their more recent experience on the road that made them appreciate their relationship to home.

"We're such homebodies and I get homesick constantly," Gracie Lawrence says. "So I think now I can appreciate how much affection we really have for our family and our home."

"Home is a huge part of who we are," her brother Clyde agrees. "The question of how fluid of a concept home is something that ... I'm constantly thinking about, and that is being tested all the time. ... [Touring] redefines my sense of home in that I'm with family and I'm with my closest friends."

Hear the Lawrence siblings share more stories about life on the road and the songs on their Eric Krasno-produced debut, Breakfast, at the audio link.