Accessibility links
Folk Musician Lizzie No On Anger That Heals The harpist, guitarist and singer says the title track of her debut album, Hard Won, represents her realization that anger and conflict can coexist with triumphant healing. 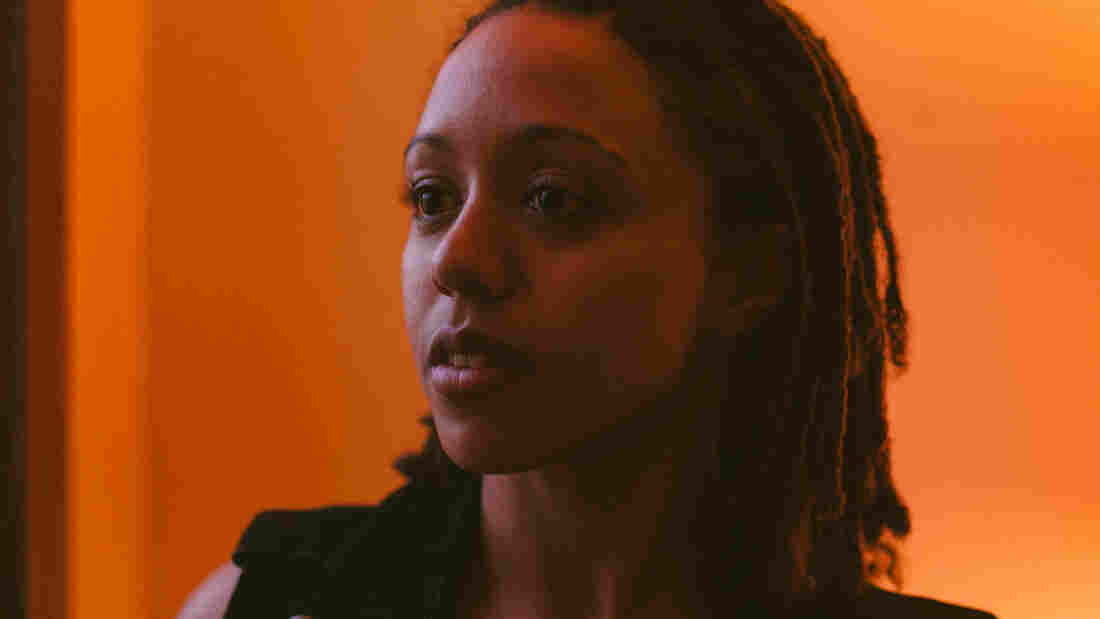 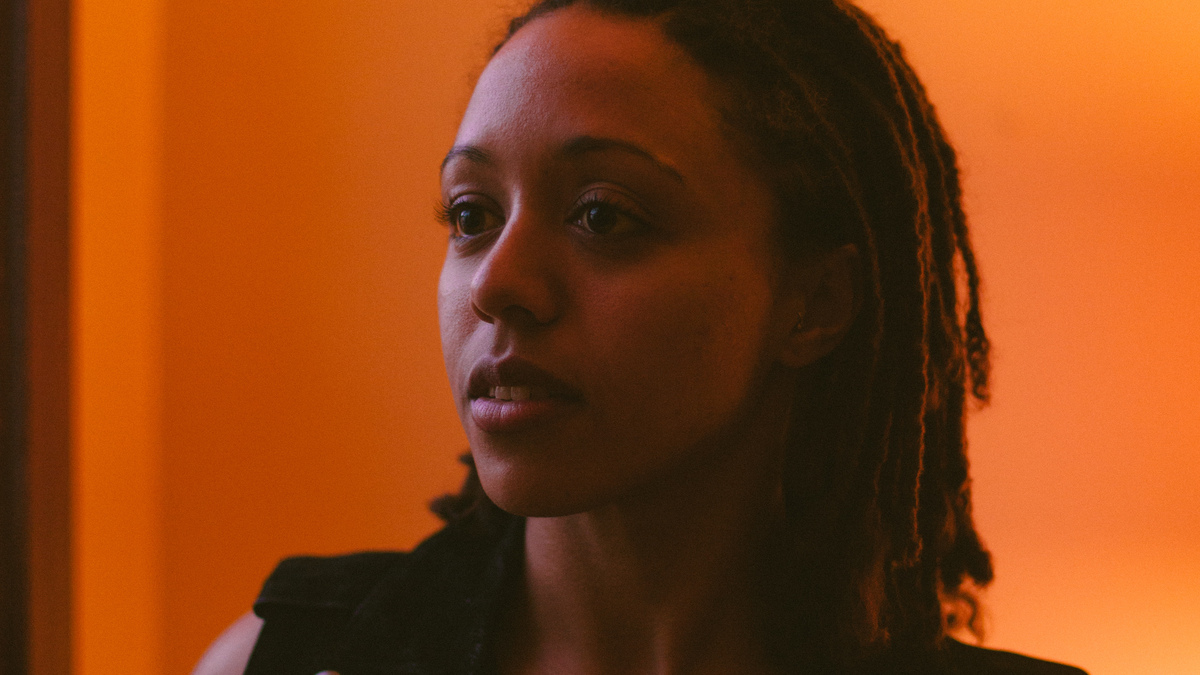 Sydney Lowe/Courtesy of the artist

As she was growing up, Lizzie No sang in her church's choir and played the concert harp. Later, she discovered Bob Dylan and started teaching herself his songs on the harp. But she says she wasn't exposed to much folk music in her youth — and she didn't really know if there was a place for her within the genre.

"There is a long tradition of black people playing folk music, but I wasn't really aware of it," No says. "It's not all that visible in popular culture, so it took me a while to find my way and see where I fit."

Now, the Brooklyn-based musician has put out the album Hard Won, on which she sings and plays harp and guitar. The title song, she says, conveys her realization that opposing emotions can coexist productively.

"A lot of women, especially women of color, are handed this idea that we have to be really strong for everybody and that our anger and our sadness and our confusion is dangerous, and that's something that I've internalized a lot throughout the course of my life," No says. "So the title track, 'Hard Won' — it really is a victory, a personal victory for myself because I had to get used to the idea that it was okay to get mad and actually have anger be a tool for healing rather than something that's scary."

Another song on the album, "The Killing Season," came out of the grief No felt last summer, when she heard a string of news stories about people of color being killed by police.

"The worst thing that can happen to a person is to not be allowed to be seen as fully human in the complex ways that we all are," she says. "So I felt this need to start to describe my worldview and what I was experiencing. And I think I'm gonna keep doing it."