Accessibility links
Take A Power-Pop Road Trip With Cende's 'What I Want' The tightly-wound single from the Brooklyn supergroup, featuring members of Porches and LVL UP, never stays in one place too long.

Songs We Love: Cende, 'What I Want'

Songs We Love: Cende, 'What I Want' 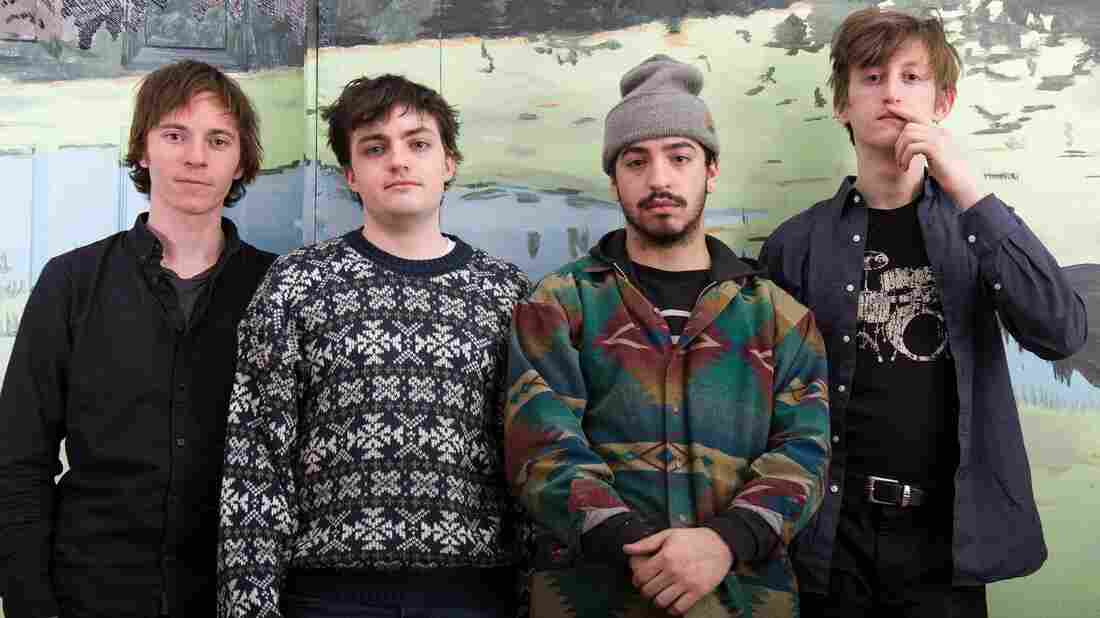 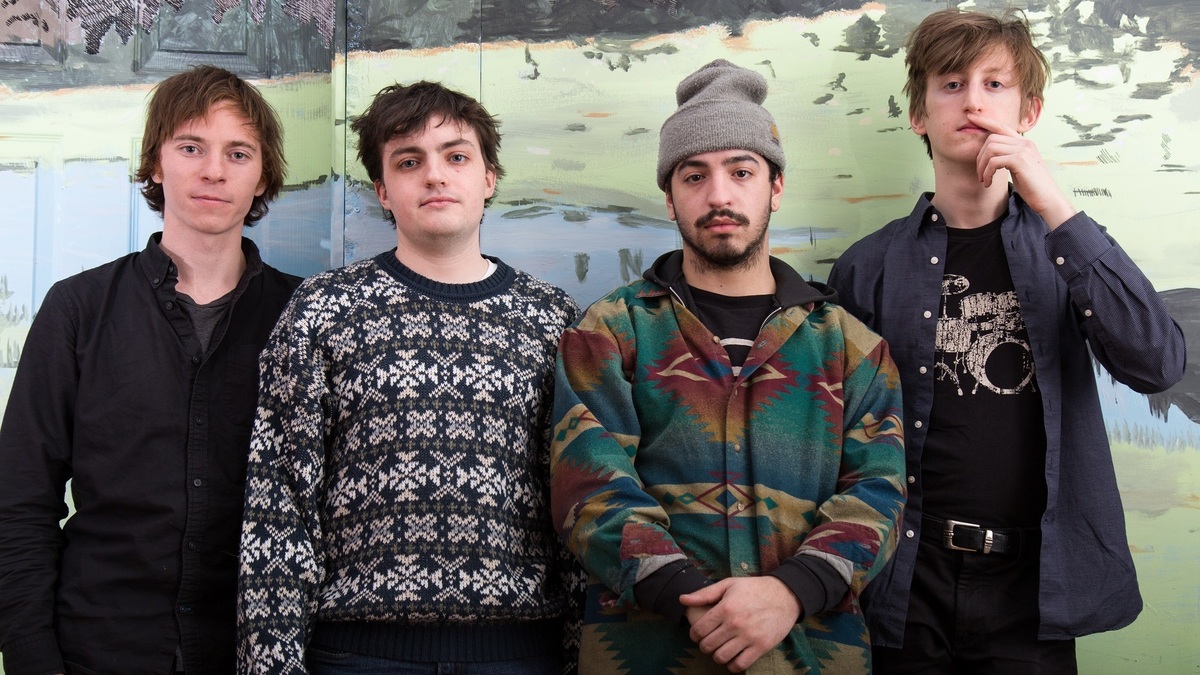 Dave Medina/Courtesy of the artist

I am usually one to avoid bands with jokey names, but Cende snuck in with pretty, emo-tinged power pop before I could roll my eyes. (For the curious: The joke in question is a very funny Descendents reference.) The band is a Brooklyn supergroup of sorts, born of the members' cohabitation at a house venue called David Blaine's The Steakhouse and featuring guitarist and singer Cameron Wisch, who drums in Porches, and drummer Greg Rutkin from LVL UP. (The two are also joined by Bernard Casserly on bass and Dave Medina on guitar.)

Cende's music fits between the heavy fuzz of LVL UP and the morose glamor of Porches. The songs on #1 Hit Single, the band's debut album, are jangly, propulsive and infectious. "What I Want," the second single from the album, is a tightly-wound, dynamic road trip. It's emblematic of the band's ability to combine meticulously-arranged song structures (for which the band credits Wisch) with energetic punk influences (for which the band credits Medina).

"What I Want" never stays in one place too long, but Rutkin's rock-solid rhythm maintains a useful throughline. Synthesizers, strings and momentary swells all make appearances as the song traipses through movements and voices; Wisch's matter-of-fact delivery is complemented by the sweet deadpan of Greta Kline — a.k.a. indie-pop darling Frankie Cosmos. "I'm invisible / As if you care at all," she sings, at once tender and disaffected. The song coalesces to a breakdown where guitars squeal and drums crash, but it's all quickly reined in under Kline's and Wisch's voices as their candy-coated melody reignites. It's both elegant and offbeat; just sweet enough to be thoughtful and just strange enough to be delightful.

#1 Hit Single comes out May 26 via Double Double Whammy. Cende starts a U.S. tour on June 2.