Accessibility links
Two Decades Later, Success For Man Who Imagined Turning His Life Around Steven Mallory who had just given up drug dealing when NPR interviewed him in 1994 and 1995. Now, the Dayton, Ohio, resident works a full-time job, owns two businesses and is a grandfather. 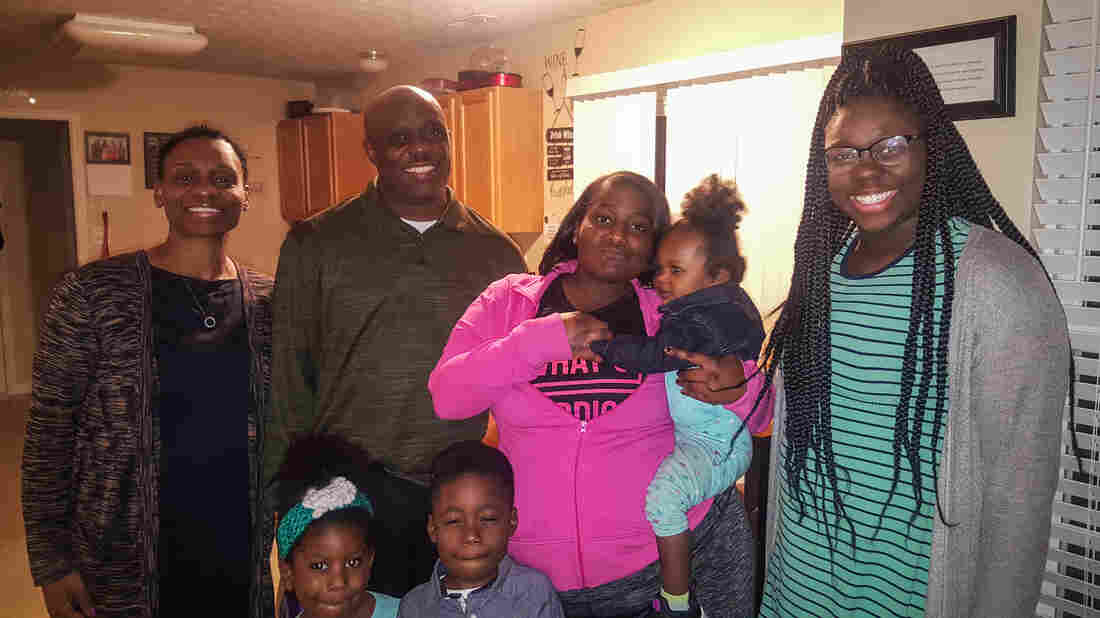 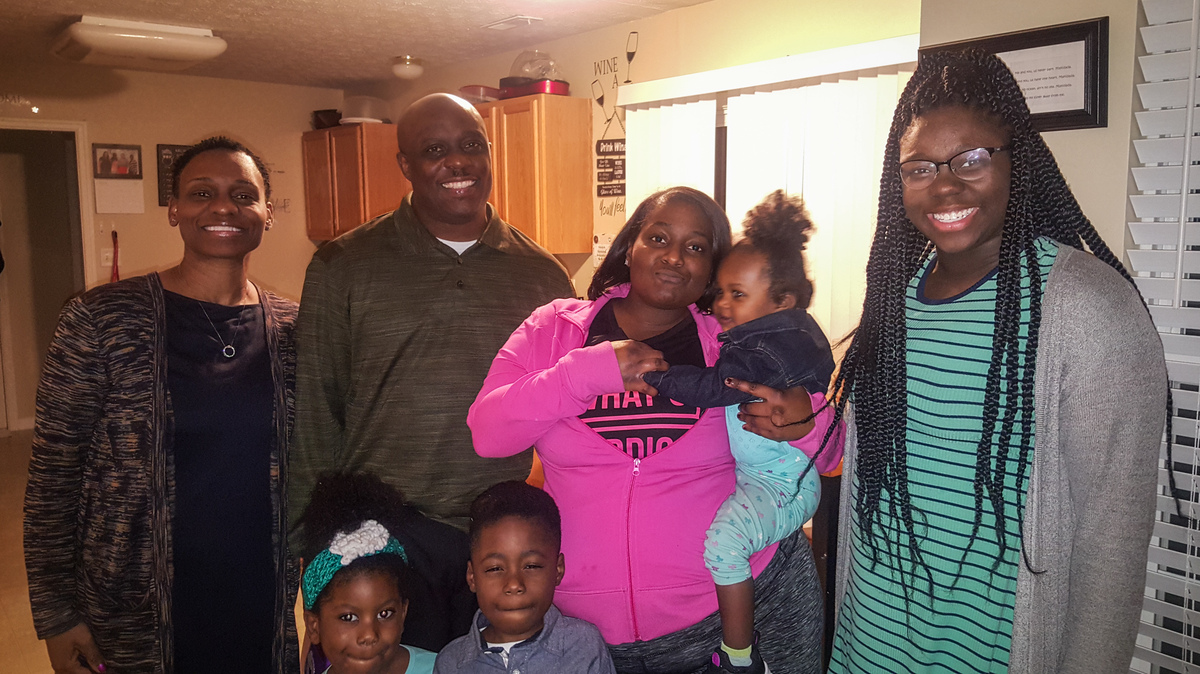 In 1995, 22-year-old Steven Mallory imagined a life completely unlike his own — one without gangs, drugs and welfare dependency. He imagined having a solid family and savings.

But in Dayton, Ohio, he had a job literally doing the city's dirty work: cleaning up after the garbage trucks dumped their load at the county incinerator.

He had been a fast-living teenage drug dealer, making about $500 or $600 a day. Given to fancy cars and expensive suits, he had been known on the streets of West Dayton as Monte Carlos.

But on Dec. 18, 1992, his friend Antoine Gibson died, and he decided enough was enough.

"I went to his funeral and the guy that was sitting in front of me — my friend Darnell Cochran — said, 'I can't picture myself being in a box,' " Mallory said back in 1994. "But later on that night, he got killed, and I just said, I just can't live it no more. I have too much to live for."

So he quit the drug scene, but when the money stopped coming in, he had no money to support his three children with his ex-girlfriend Afrika Groves. Groves turned to welfare, and the government went looking for Mallory for failing to make child support payments. Mallory ended up in a counselling project, which was part of a national program called Parents' Fair Share.

In these interviews with NPR from 1994 and 1995, Mallory had just turned his life around and detailed his struggle and perseverance in doing so.

From 1995: The Success Of Steven Mallory

Over 20 years later, Mallory, 44, now lives in the Northridge Estates subdivision just north of the Dayton city line. Here, there are single homes with garages and neatly mowed lawns. It's the very vision of a middle-class suburb.

He is Dad to three grown children from his days with Groves and one teenage daughter with Tracey, his wife of 18 years. Tracey is an elementary school principal. Their teenage daughter, Zharia, will be making college visits this summer. 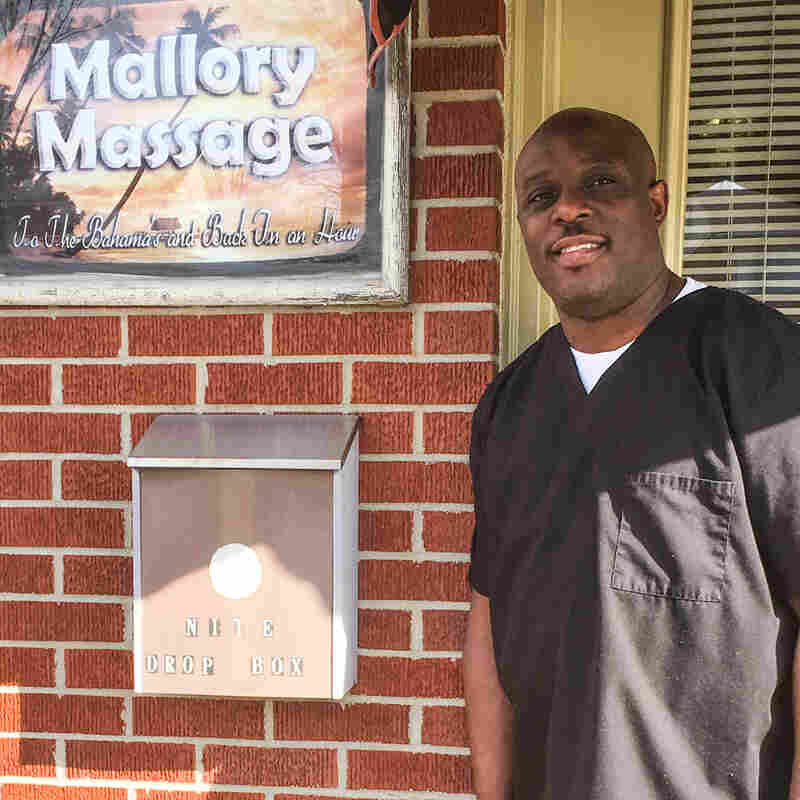 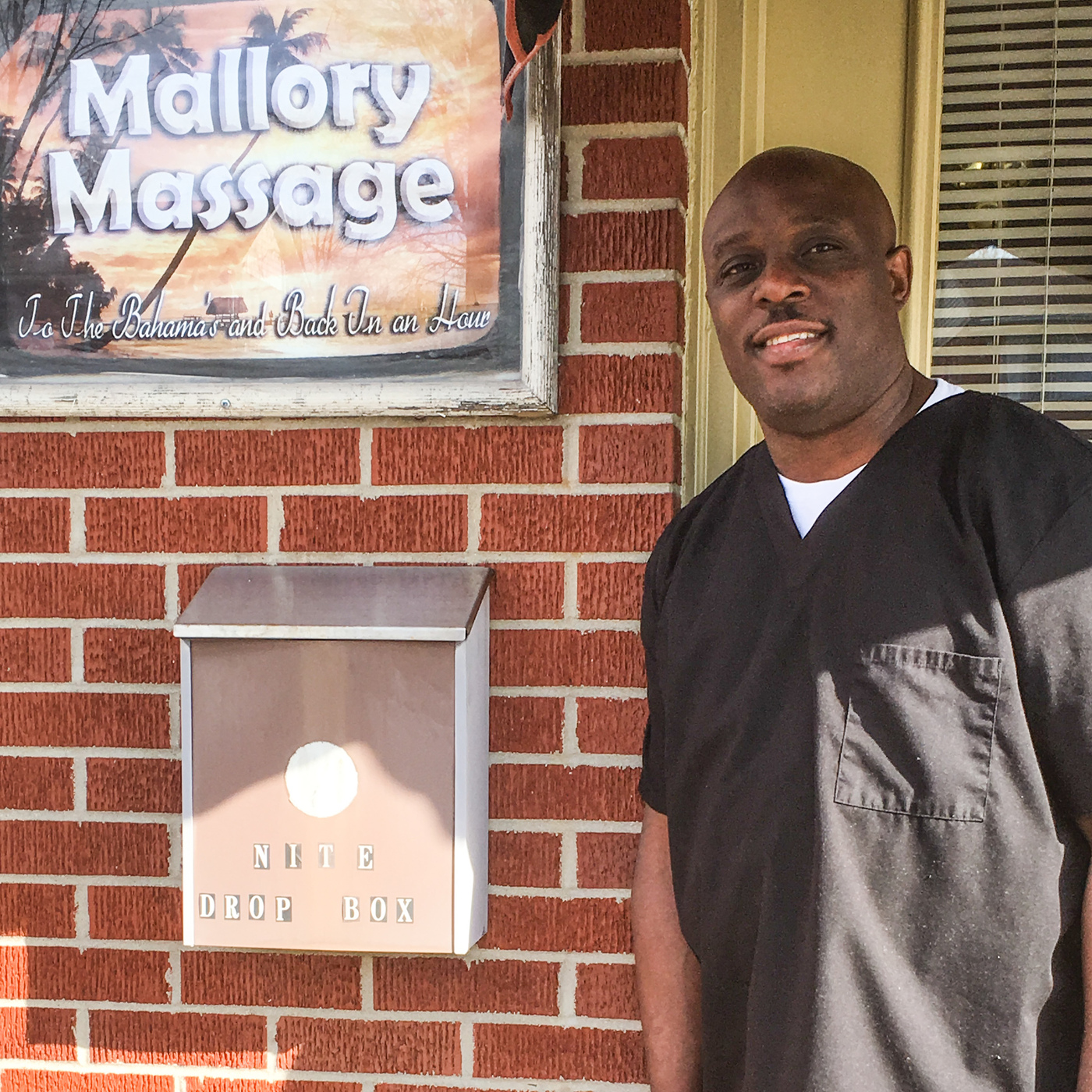 He's also a grandfather of four, with a fifth one on the way.

Mallory still works with Montgomery County, but after a couple of promotions, he's now a scale operator.

He's also running his own businesses: a lawn care service and a massage clinic. He took an 18-month course and became a state-licensed masseur.

But the clinic is very much a part-time venture. Mallory says it pays the rent, but not a lot more. He has another passion; he has made four rap videos on YouTube.

One video, in which three friends sitting in a car suddenly disappear with an edit, is a reference to his own adolescence. In a four-year span, he says, he went to 17 funerals. And a lot of his friends went to jail.

Although he now has a steady income and lives in a nice house, the payoff isn't just material.

After Prison, A Mom Finds Her Way Back Into Her Daughter's Life

He says when he goes to the doctor now and hands over his insurance card, people help him. "I remember going to the doctor when I didn't have any insurance, and they called me Steven, and they would say, 'Well Steven, I can't — this is the best I can do,' or 'I can't do nothing for you.' "

Back then, Mallory imagined a life unlike anything he had ever experienced. Since his interview back in 1994 and 1995, one question has remained: Is Mallory OK?

As it turns out, he's much better than that.