We Now Know Trump's Inauguration Donors. Where The Money Went Is Another Story

We Now Know Trump's Inauguration Donors. Where The Money Went Is Another Story 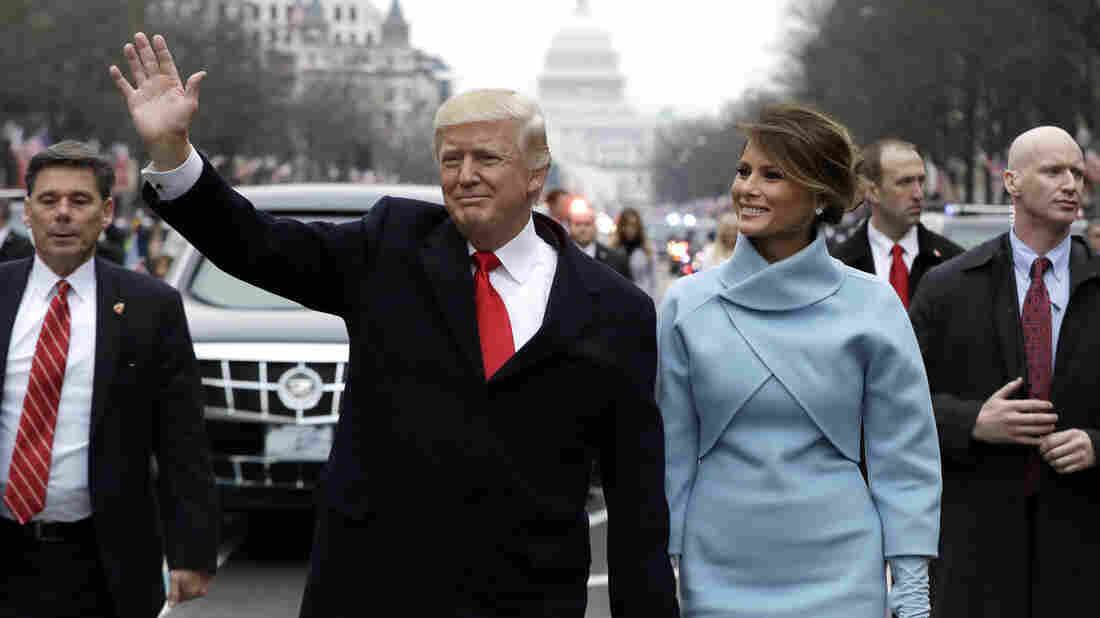 President Trump waves to supporters as he walks the parade route with first lady Melania Trump after being sworn in on Jan. 20. Getty Images hide caption 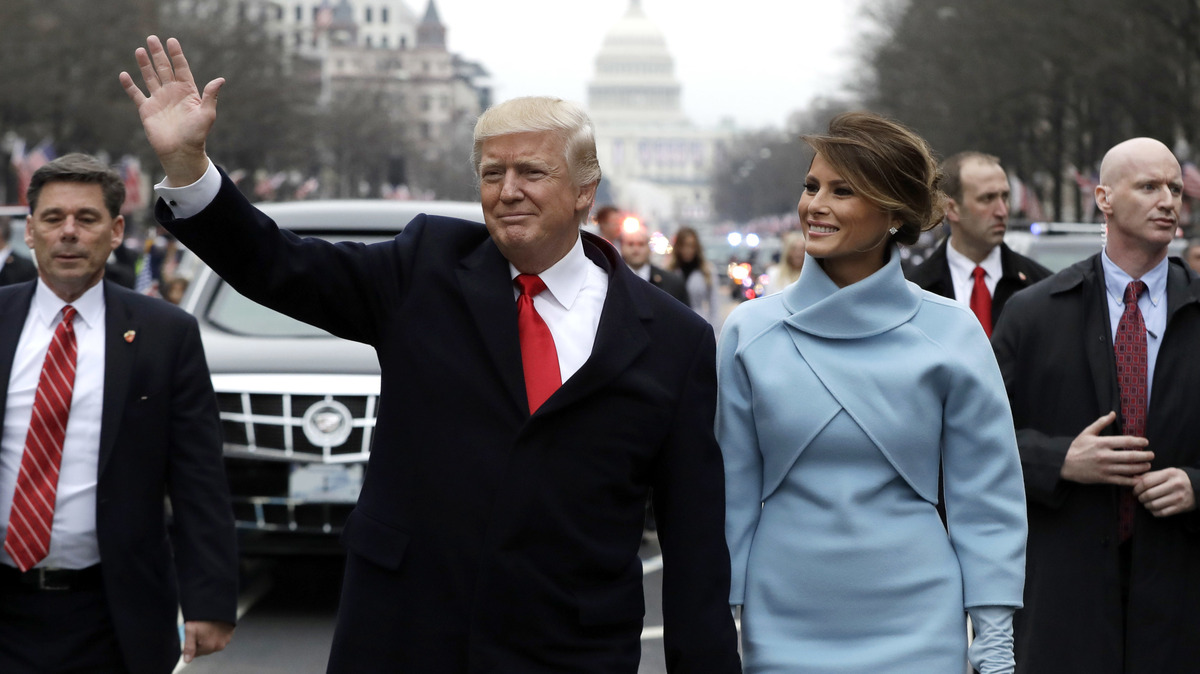 President Trump waves to supporters as he walks the parade route with first lady Melania Trump after being sworn in on Jan. 20.

Though this report shows how much money Trump's inauguration brought in, it does not detail exactly how that money was spent. Presidential inauguration committees do not have to disclose that to the FEC.

Donations to the inauguration may come after a victory, but they can still have the basic message of a campaign donation ("You are a politician I like, and I would like to support you with a few dollars"). But then, sometimes donations can fulfill another purpose.

"It's also a way for those who stayed away from Trump early on — didn't give to his campaign or superPACs, didn't help fund the convention, maybe backed another horse — to get on board with the incoming administration," said Viveca Novak, spokesperson at the Center for Responsive Politics, in an email.

In addition, big donors to Trump's inauguration received special inauguration-weekend treats: tickets to the swearing-in and their names printed on inauguration programs, for example, according to an inauguration brochure first published by the Center for Public Integrity.

The money also bought time with the president and vice president — those donating more than $500,000 were treated to dinner with Vice President Pence and his wife, Karen. The highest donors — those spending $1 million or more — gained access to a "Leadership Luncheon," which was "an exclusive event with select Cabinet appointees and House and Senate leadership."

It's not exactly new for a presidential inauguration committee to take in corporate money. Though Obama's 2009 inauguration didn't accept corporate donations, his 2013 inauguration brought in money from AT&T and Microsoft, among others.

Some companies are bipartisan in their support: Boeing and Chevron, for example, both donated to Obama's 2013 inauguration and Trump's inauguration alike.

Those kinds of large donations, as well as the fact that the committee doesn't have to tell the FEC how it spent the money, are part of what one expert considers a relatively loose system governing how inaugurations are financed.

"Really, there's very limited rules on how an inaugural committee has to spend the money, much less report how they spend the money," said Brendan Fischer, director of the federal and FEC legal program at the Campaign Legal Center.

There are also few restrictions on where any leftover money might go after an inauguration, Fischer said. As a 501(c)(4) — a type of nonprofit — an inaugural committee couldn't, for example, donate the money to a political campaign. However, as Colby College professor and campaign finance expert Anthony Corrado told NPR, it could potentially give the funds to another 501(c)(4) — perhaps one that promotes the president's agenda.

Trump's committee has said that any leftover money from this year's inauguration will be given to charity, the New York Times reported on Wednesday.

For his part, Fischer thinks the Inauguration Day donations should have some of the strictures of campaign donations.

While the donors were high-profile, taxpayers can end up footing a large part of the inauguration bill. An inauguration can be a massively expensive affair — ahead of this year's, the New York Times estimated the cost at $200 million. The Trump inauguration committee would account for only part of that; the Washington Post estimated before the event that the committee would spend somewhere around $70 million. The federal government also pays for specific parts of the festivities. For example, as the Times reported, federal money covers security, which may have cost around $100 million.