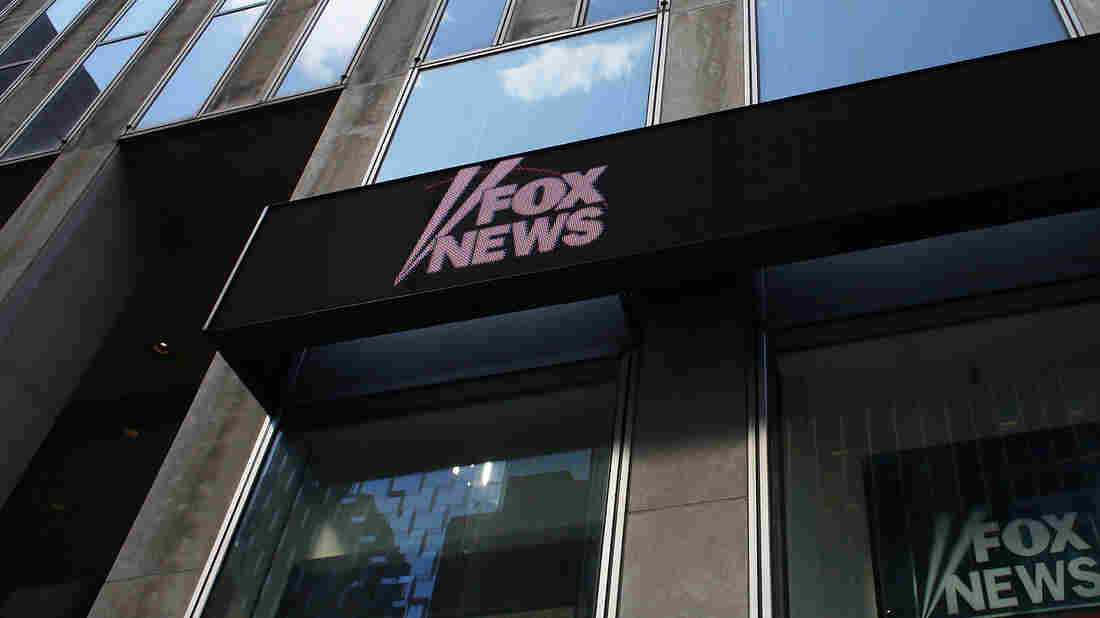 Fox News has been the focus of sexual harassment claims that resulted in the ouster of former CEO Roger Ailes and host Bill O'Reilly. Spencer Platt/Getty Images hide caption 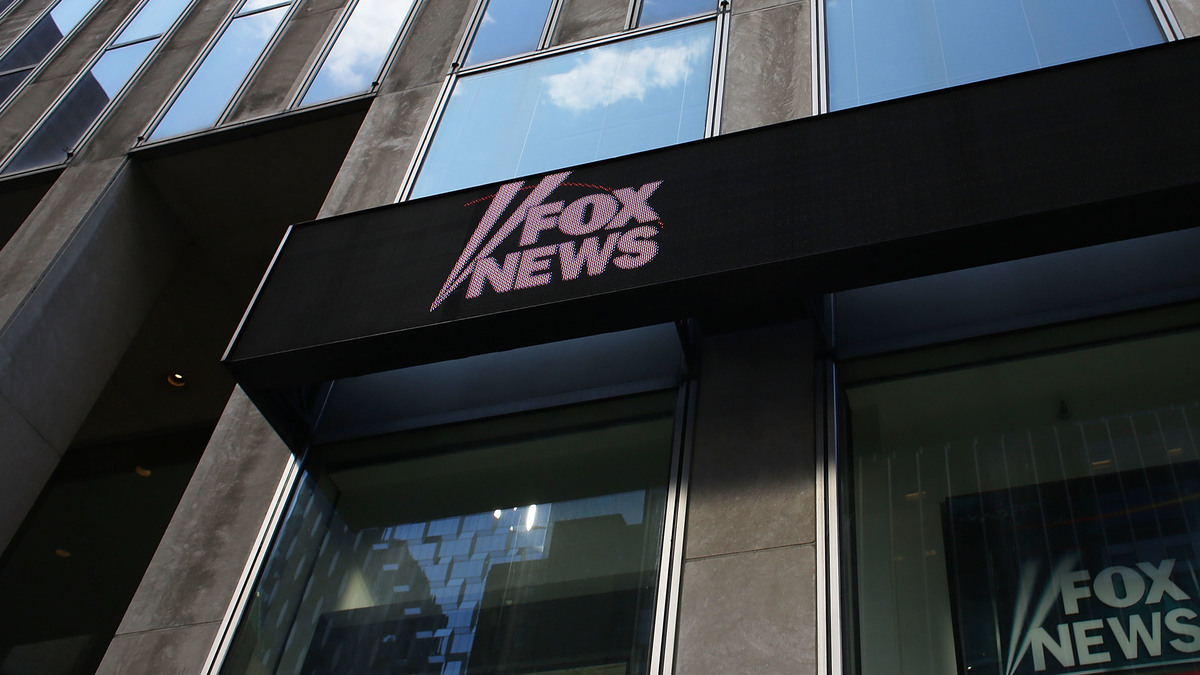 Fox News has been the focus of sexual harassment claims that resulted in the ouster of former CEO Roger Ailes and host Bill O'Reilly.

Fox News star Bill O'Reilly has been ousted from the network after fresh allegations of sexual harassment surfaced last month, and the TV franchise again faces scrutiny over whether its culture perpetuates such behavior. Fox already ousted its CEO, Roger Ailes, over claims of sexual harassment, and The New York Times reported the network has already paid out $13 million to settle five claims against O'Reilly since 2002.

Experts say rooting out a culture of sexual harassment is a big challenge but can be done if handled correctly.

Jeff Owens, a longtime human resources manager, has dealt with a number of sexual harassment claims over his career and says much depends on how each incident is handled. For example, a health care firm he worked for in Fort Smith, Ark., two decades ago chose to settle a sexual harassment claim against one of its executives.

"The thought was, 'This is been resolved, and we're covering up and we're moving on,' " Owens says.

But that settlement enabled the executive's bad behavior to continue, says Owens, who now works for Tulsa Community College. Although the settlement wasn't public, it telegraphed a strong message back to the company and its culture.

"That provided a level of arrogance to that person, because they felt like the organization was protecting them because they held a strong position or had greater value," Owens says.

After a second complaint was filed against the same executive six months later, he was fired. Owens says that had a very different effect on the victim and, in short order, the company's culture.

It validated both the victim's decision to come forward, and her experience, he says. "She, in turn, feels empowered that that organization is going to protect her."

Owens says culture flows from the top brass, and without the support of the CEO, there is no hope for change.

"As the CEO goes, so goes the culture," he says.

Human resources experts say changing a bad culture also requires education and training of the entire workforce on policies and procedures, and consistent enforcement that sometimes requires firing a powerful or popular employee.

In short, it can be a deeply painful and embarrassing experience, as Choate Rosemary Hall is finding out. Last week, the elite boarding school in Wallingford, Conn., released a devastating report detailing nearly five decades of sexual abuse at the hands of a dozen teachers.

Cheyenne Montgomery, one of the school's victims in the 1990s, says she pushed for the report, after The Boston Globe last year published stories about allegations of sexual abuse at the school.

"I think this is going to make Choate a better place," she says, because it will reverse decades of silence on the matter. (NPR's policy is not to identify victims of sexual abuse unless they wish to waive that right.)

The report backs up Montgomery's story that two teachers befriended, mentored, then sexually preyed on her, starting when she was 16. It detailed incidents over five decades, involving dozens of students and 12 teachers. For example, it detailed a 1999 rape by a teacher witnessed by other students on an overseas trip as well as, more generally, how teachers lured students into their homes or off campus to take advantage of them.

Besides that, Montgomery says, "there were lots of rumors about teachers having relationships with different students."

In every instance, the offending teachers weren't reported to law enforcement; many were, in fact, given recommendations to teach elsewhere.

Montgomery's French teacher was reported at the time by another faculty member, according to Choate's investigation, then allowed to teach for another year — a pattern Montgomery says the school demonstrated again and again.

"Pushing things under the rug and not talking about it and not acknowledging it and really taking care of the perpetrators and not the students" was typically how it was dealt with, she says.

Montgomery says because it was a boarding school, teachers had almost parental power over students and often entered their living space. But, she says, the administration willfully chose to ignore warning signs, while abusers, she says, used their own reputations as shields.

"It seems like they have this charismatic draw, like a lot of them were really popular teachers," she says.

Hewick had her first job in human resources 15 years ago, working for a construction firm near Washington, D.C. It was a male-dominated business, where she says she regularly received comments like, "Oh, baby, you're looking good," or dismissive comments such as, "Sweetheart, just go sit over there and you don't need to speak up."

Hewick decided to write a corporate policy, introducing annual harassment training that defined sexual harassment and detailed the consequences of noncompliance. Because victims often are afraid to report a problem out of fear of retaliation, Hewick says it was also critical to include a reporting mechanism to allow confidential reporting.

Most executives got on board, she says. Still, she says, "it took letting go some key people that were the worst offenders that didn't want to abide by our new policy and thought we were just joking."

She says successfully changing that culture, over time, ushered in other changes, too.

"I think that was the start of, 'OK, well, if this wasn't the right way for this company to behave, what else do we need to look at?' "

Hewick says the culture became more open and communicative, and that people were held accountable for their actions.