Accessibility links
Les Amazones D'Afrique Envision A World Of Gender Equality The group's musical mashup of tradition and technology on the album République Amazone echoes a greater goal: to make a big noise for women in a world run by men. 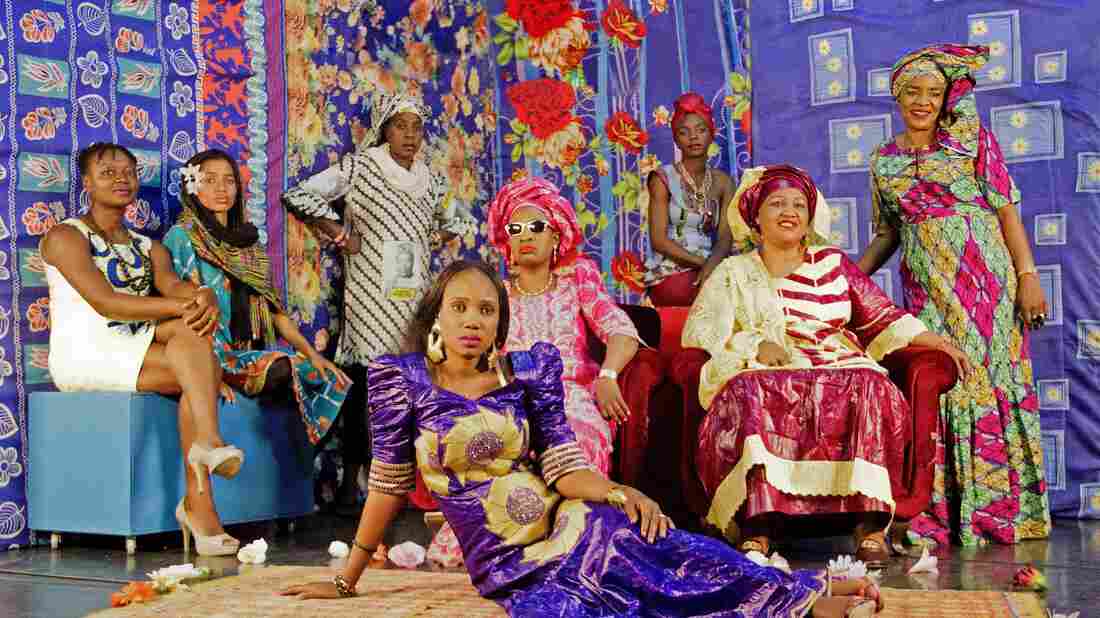 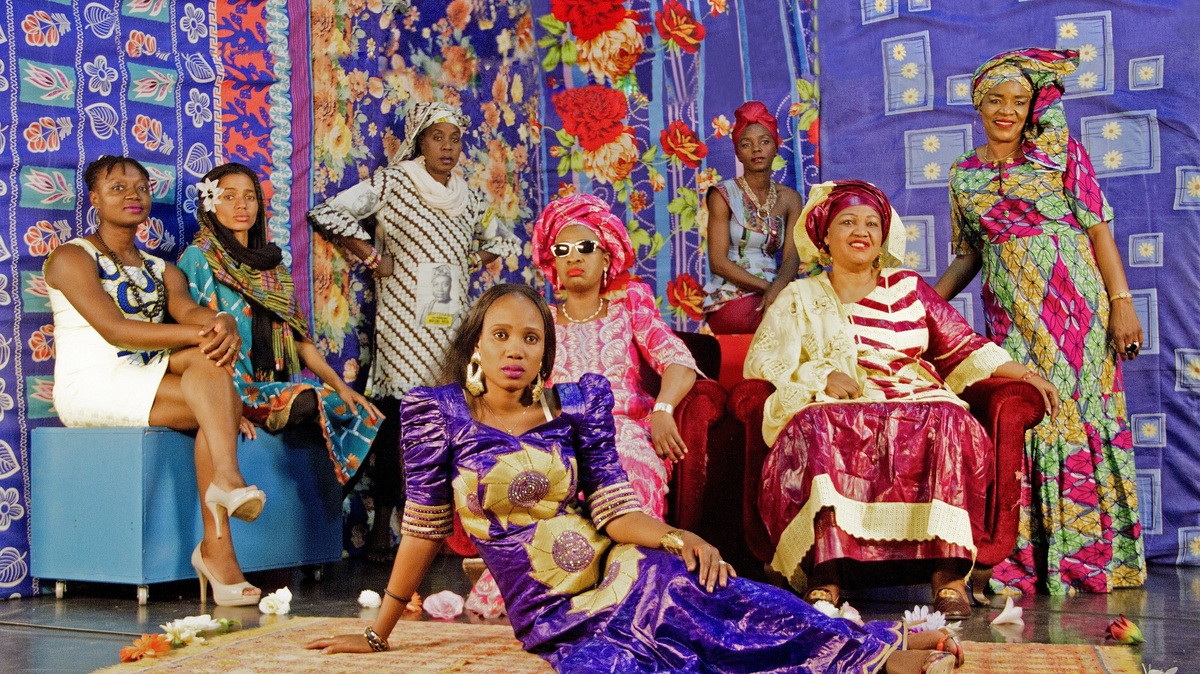 Tiago Augusto/Courtesy of the artist

Les Amazones d'Afrique is a collective of female West African singers. They each have careers of their own, but came together to collaborate on République Amazone, an album that envisions a world of gender equality.

Even if you've never heard the voice of Rokia Koné, one of the artists featured on the album, you may recognize the searing, dry passion of a young diva from the West African sahel — savannah blues with a techno-pop makeover. This musical mashup of tradition and technology echoes the larger goal here: to make a big noise for women in a world run by men.

This album is not out to showcase individual talents. There are some stars involved, like Benin's Grammy-winning Angélique Kidjo and Mariam of the Malian duo Amadou & Mariam. But the overall feeling here is plural: voices from different musical backgrounds not so much harmonizing as convening a rowdy town hall on the dance floor.

République Amazone draws from many genres, but adheres to none. Instruments, sounds and voices warble in and out of the mix. Most of the grooves are upbeat and clubby, but there are introspective moments, like on "La Dame Et Ses Valises" ("The Woman And Her Suitcases"), an elegant song by the Nigerian alternative-pop singer Nneka.

There's a lot going on within this spirited collection of styles and agendas — maybe too much. But there's no mistaking the talent and vision these spectacular vocalists share. Bring this party of musician-activists into your home and there's a good chance you'll want to get to know them individually. And that might be the biggest payoff of all.