Amid Mass Slaughter, A Love Triangle Takes Shape In 'The Promise'

Amid Mass Slaughter, A Love Triangle Takes Shape In 'The Promise' 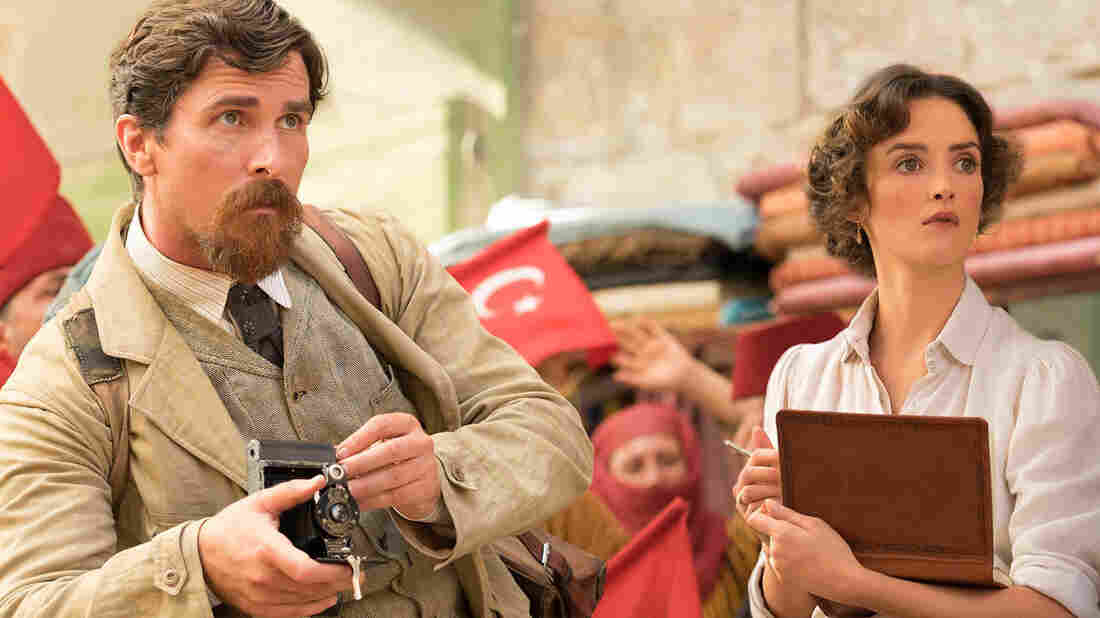 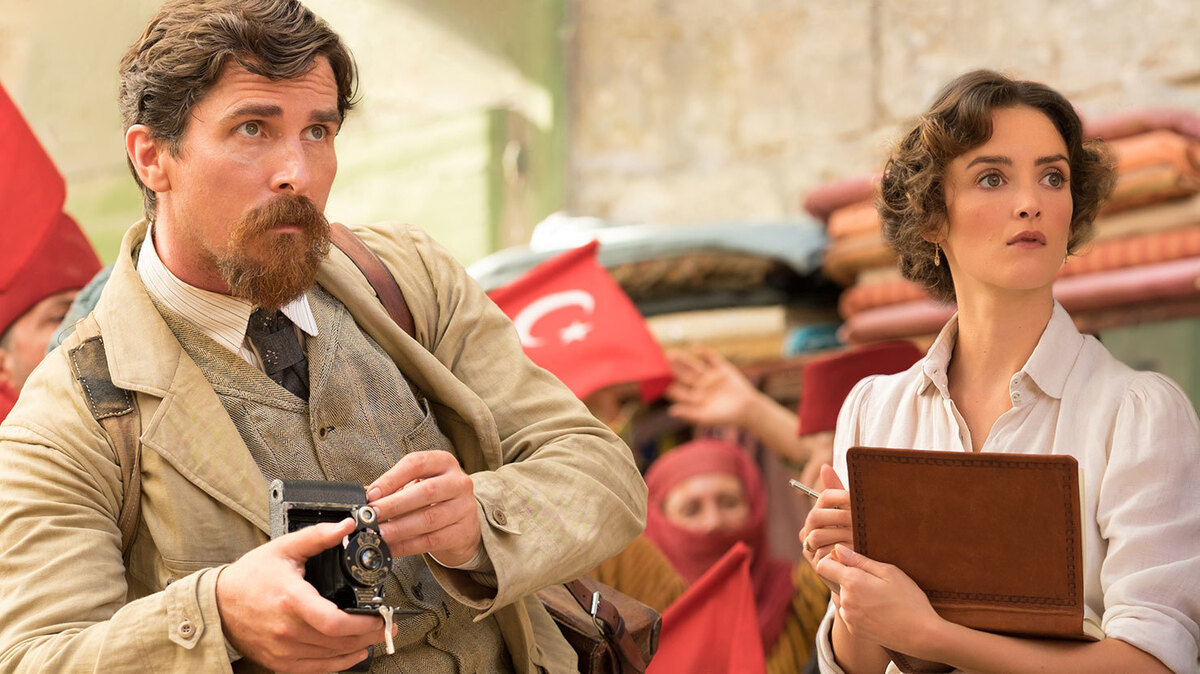 Chris (Christian Bale) and Ana (Charlotte Le Bon) have a reason to look worried in Terry George's The Promise.

Last December The Ottoman Lieutenant, a love story set in Turkey during World War I, came and went in the blink of an eye. The movie was pretty terrible in its own right and, as critics pointed out, its Turkish funding guaranteed a truck-sized memory hole about Turkey's 1915 massacre of over a million of its Armenian citizens, an act generally deemed by historians a genocide that Turkish authorities refuse to acknowledge to this day.

Stepping in to fill the breach and then some is The Promise, an epic drama with a multi-culti cast of big names, buckets of to-die-for scenery, and generous financing by the late Armenian-American multi-millionaire Kirk Kerkorian, the film's executive producer. The movie enters theaters with concerted pushback on social media from many who can't have seen it yet.

Directed by Terry George and featuring the same romantic hook as The Ottoman Lieutenant, The Promise sweeps us through that infamous chapter of the country's history by way of a steaming love triangle involving two Armenians and a visiting American news photographer with a radar for global disasters.

With the Ottoman Empire collapsing as Turkey enters World War I on the wrong side, Mikael Boghosian (Oscar Isaac), an ethnic Armenian from a village in Southern Turkey, arrives in Constantinople to begin his medical studies. There he falls for Ana (Charlotte Le Bon), a fellow Armenian with excellent hair who comes uneasily paired with Chris (Christian Bale), a boozy bulldog of a photographer from the United States. Romantic rivalry sucks up the air in the room for a bit, which is quite nice given that Isaac is a thing of beauty, as is Le Bon, with her undulating tresses and liquid eyes; and Bale can do anything so long as it's over the top. While Mikael wrings his hands over whether to honor his promise to marry the village sweetheart (Angela Sarafyan) whose dowry is paying for med school, the entwined fogs of war and tribal antagonism engulf all three, scattering them into separate corners of a sweeping action picture that roams all over the war-ravaged country.

Like many of George's movies — among them In the Name of the Father and Hotel Rwanda — The Promise paints both the personal and the political with a broad brush. Characters are sketched in rough outline and the screenplay, written by George with Robin Swicord, careens unnervingly between period pomp ("I think I am with child") and millennialese ("We have something very special") while dispensing regular pellets of exposition. Periodic stabs at comic and carnal relief come off coy, and like so many of its kind, the movie succumbs to the tendency to confuse victimhood with sainthood. War produces all manner of confusion, yet under pressure Mikael and Ana project unalloyed nobility, which makes Bale's flawed hothead far and away the movie's most arresting creation, along with Mikael's best friend (Marwan Kenzari), a pleasure-loving rich boy who tries to straddle the line between resistance and accommodation.

Yet what The Promise lacks in subtlety and sophistication, it makes up for in the visceral potency of its imagery. Not without reason —1.5 million Turkish Armenians were killed or disappeared during the massacre — George takes his cue from the conventions of the Holocaust movie. He minces neither words nor images to bring home the barbarism of ethnic cleansing with its unsanctioned, arbitrary executions, its rape and pillage. Desperate hands reach out of cargo trains; emaciated men toil in harsh labor camps; bodies pile up, among them those of people we've been invited to care about.

In a coda that finds echoes in the seemingly endless capacity of humans to turn on their next-door neighbors, we learn at the end of The Promise that survivors of the massacre found refuge in Aleppo. How sad that what's left of that beautiful Syrian city today may be the least safe place on Earth.