Accessibility links
Hear An Unreleased Thelonious Monk Recording Made For Film Monk only lent his talents to the film world once, and the soundtrack is finally being released in time for Record Store Day. Here he paints one of his classic ballads in darker tones. 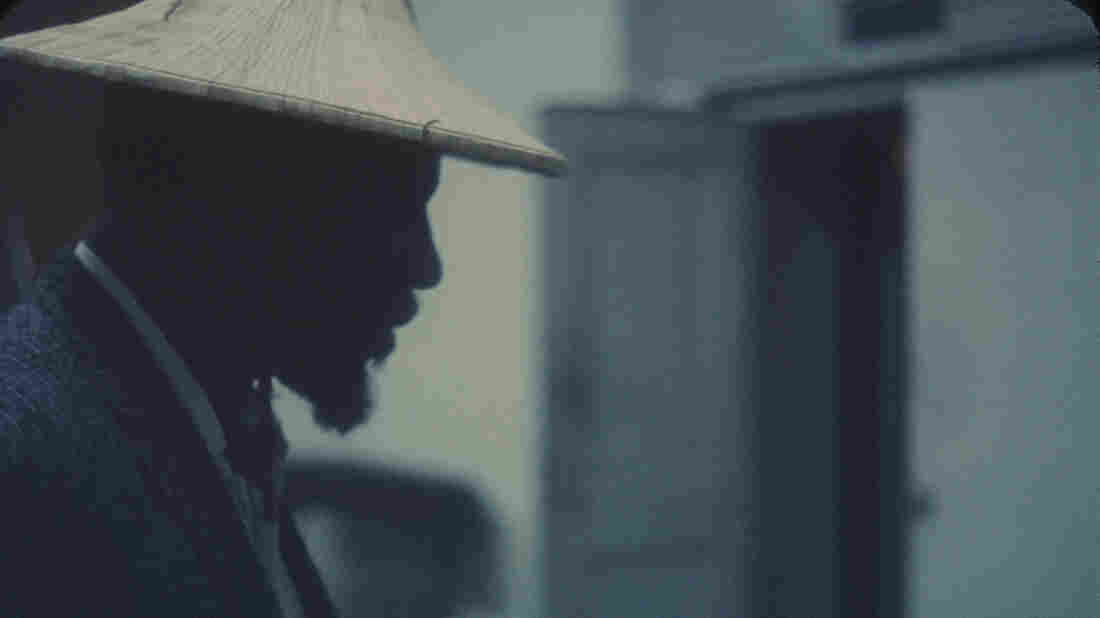 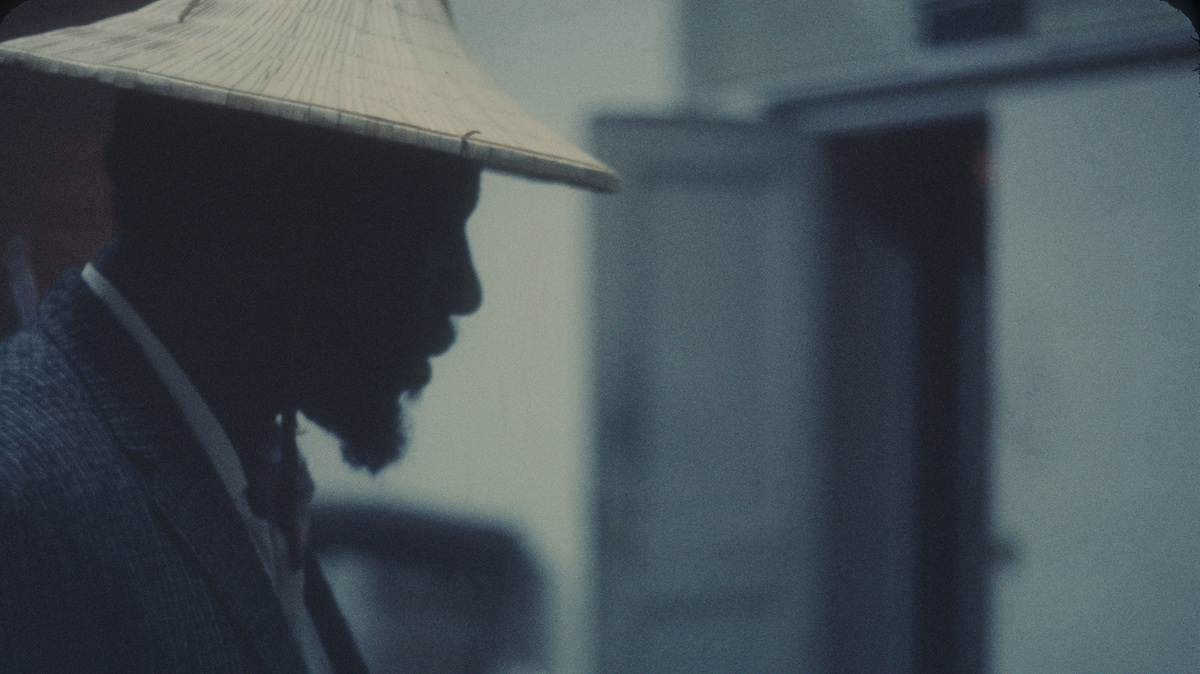 This Saturday is Record Store Day, and one of its many offerings is an unreleased film soundtrack by Thelonious Monk. We celebrate that release and Monk's centennial with one of his ballads.

Provocative, controlled, erratic, lyrical, grating — and, above all else, original. These are just a few of the terms one can use to describe Thelonious Monk — both the man and his music. A pioneer of bebop in the 1940s and both a giant of hard bop and a forerunner of post-bop in the 1950s, Monk never fit neatly into existing musical vernaculars. He employed complex, chromatic harmonies that could border on atonality and melodies that sounded as if they were being twisted by pain; yet he brought those discordant elements together in compositions of sublime beauty and aching lyricism.

As multi-faceted as he was, Monk lent his talents as a performer and arranger to the film world only once, providing parts of the score for Roger Vadim's 1959 film adaptation of the 18th-century French novel Les Liaisons Dangereuses. Monk and his then working quartet — Charlie Rouse on tenor saxophone, Sam Jones on bass and Art Taylor on drums — did not record a proper score, per se; rather, they recorded full-length takes of songs in their regular repertoire, tailored to fit the emotional sentiment of the film.

One of those numbers is "Pannonica," a Monk ballad that first appeared on his 1957 LP Brilliant Corners. That version is a work of delicate beauty, underpinned by Monk appearing on the lullaby-like celeste instead of his usual piano. It speaks of a quiet love, an intimacy that is conveyed in hushed tones and hidden corners. The quartet version that appears on the Les Liaisons Dangereuses soundtrack (Monk also recorded a pair of meditative, searching solo-piano versions) still breathes an air of romance, but is permeated by much darker tones.

The film centers around Valmont and Juliette de Merteuil, a married couple who aid each other in pursuing extramarital affairs. "Pannonica" scores the scene in which Valmont first meets Cécile, the young woman who becomes his newest pursuit. As their eyes meet, the music enters. While Monk's dissonant blue notes suggest Valmont's darker character, saxophonist Charlie Rouse truly sets the tone for the song, tapping into his tenor's reedier sonorities to underscore Valmont's seedy intentions. "Pannonica" hints at the delight and despair to come, as Monk's twisting blend of bitter melancholy and sweet romance sets the tone for the rest of the film and the rest of the score.

Les Liaisons Dangereuses comes out May 19 via SAM Records (digital), with a double-CD release on June 16. Vinyl comes out on Record Store Day (April 22) from participating stores.