Accessibility links
Pop Culture Happy Hour: 'Fate Of The Furious' Plus Clapbacks And Feuds This week's show combines a chat about The Fate Of The Furious that we had with Gene Demby and Chris Klimek and a discussion of clapbacks and feuds from our Chicago live show, led off by Sam Sanders.

Pop Culture Happy Hour: 'Fate Of The Furious' Plus Clapbacks And Feuds

Pop Culture Happy Hour: 'Fate Of The Furious' Plus Clapbacks And Feuds

The Fate of the Furious, Plus Clapbacks and Feuds

The Fate of the Furious, Plus Clapbacks and Feuds 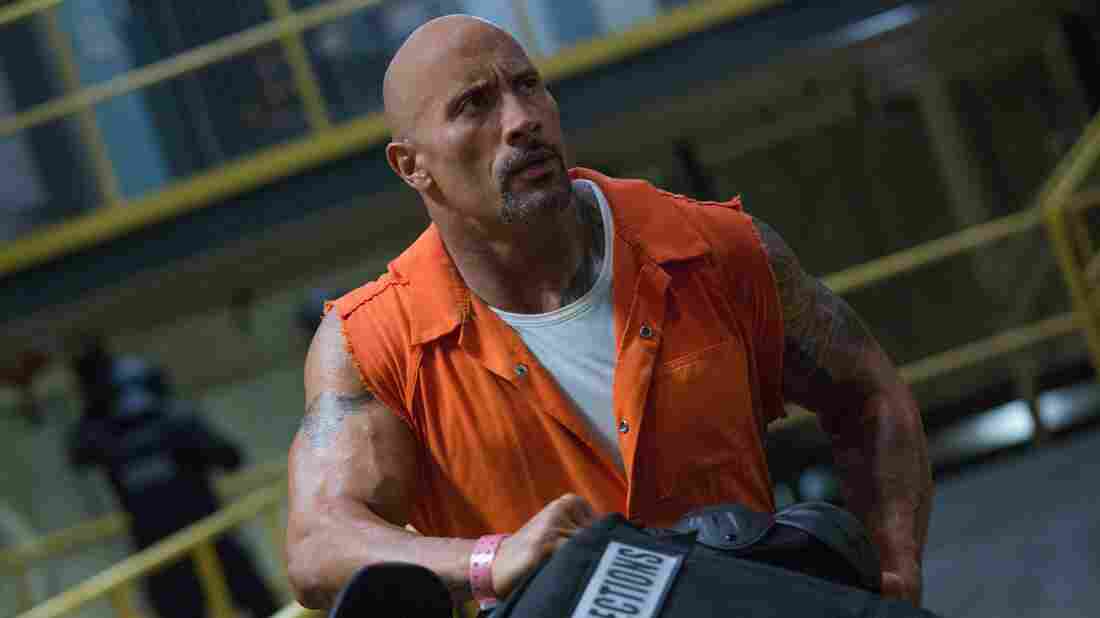 Dwayne Johnson stars as Hobbs in The Fate of the Furious. Matt Kennedy/Universal Pictures hide caption 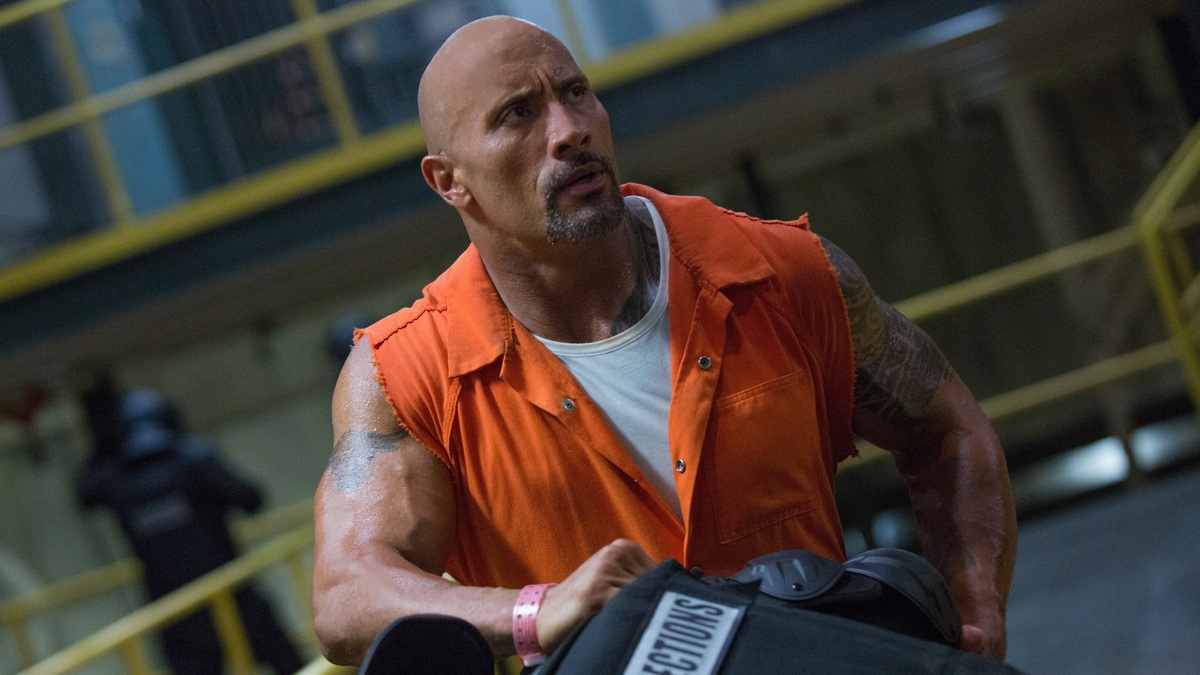 Dwayne Johnson stars as Hobbs in The Fate of the Furious.

The first thing you should know about this week's show is that PCHH regular Glen Weldon has a strict rule against seeing Fast And The Furious movies, and while he would have waived it if he absolutely had to, we fortunately had willing correspondents in beloved fourth chairs Gene Demby and Chris Klimek, so they joined me and Stephen Thompson for our first segment. We talk about whether you can rightly exclude considerations of quality from a discussion of anything, whether there's any point in preferring a film full of explosions to be smart, and whether Vin Diesel's acting choices are bringing all of us down.

Our second segment takes you to our recent live show in Chicago for a segment we did with NPR's own Sam Sanders. Sam has been writing recently about tweetstorms, and we used that as part of a broader conversation about the culture place and execution of the "clapback" (whether it still needs quotation marks is up for debate, but we'll play it safe). Sam explains a couple of his favorite recent examples, Stephen compares the whole thing to awards-show feuds, I return to one of my favorite/least favorite TV writers, and Glen is just uncomfortable about the entire thing.

Then, also from Chicago, we close with what's making us happy this week. Stephen discusses how a favorite piece of theme music has become synonymous with rough days on the job. Glen tells a delightful story about his youth and how it intersected with walking around Chicago and also recommends a graphic novel. Sam is happy about new seasons of a couple of different interesting shows, and he's also happy about staying in touch with his love of Prince. (And Sam and Glen have restaurant recommendations if you are in Chicago.) And I am happy about one play, another play, and a musical I got to see in New York.

Thank you so much to those of you who came to see us in Chicago, and thank you to those of you who listen every week. Find us on Facebook or follow us on Twitter: the show, me, Stephen, Glen, Sam, Gene, Chris, producer Jessica, and producer emeritus and pal for life Mike.