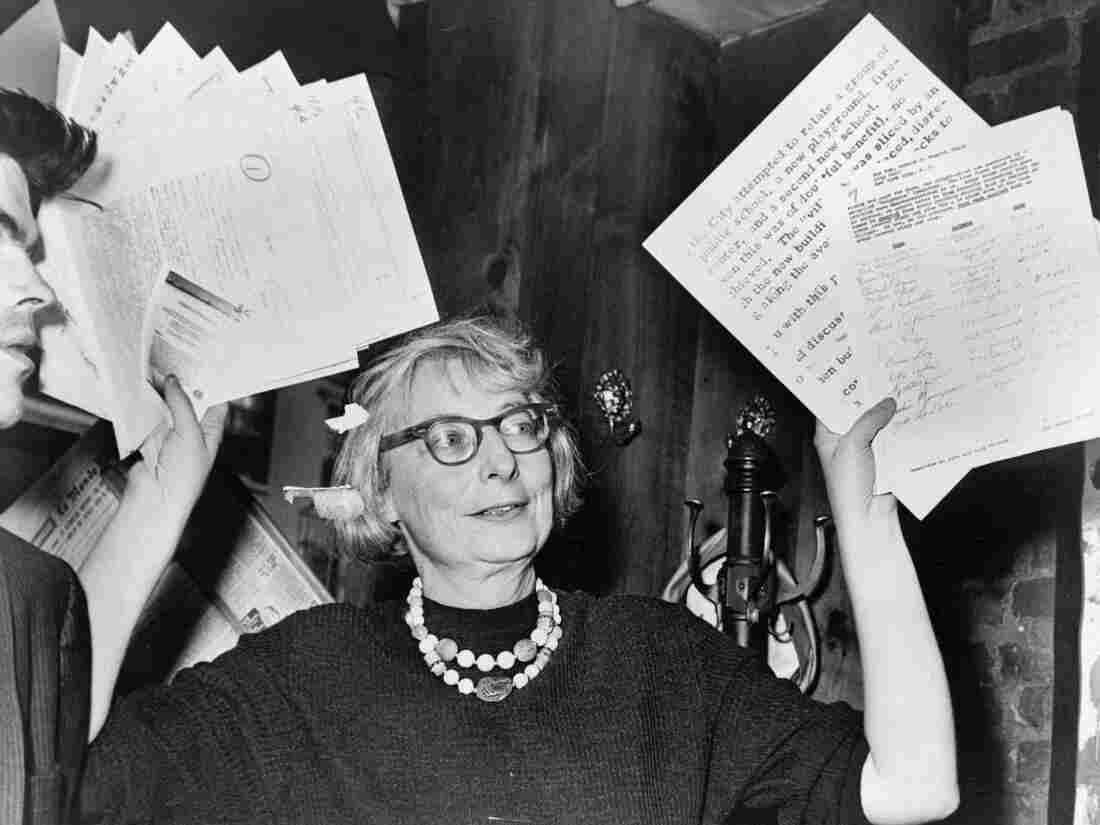 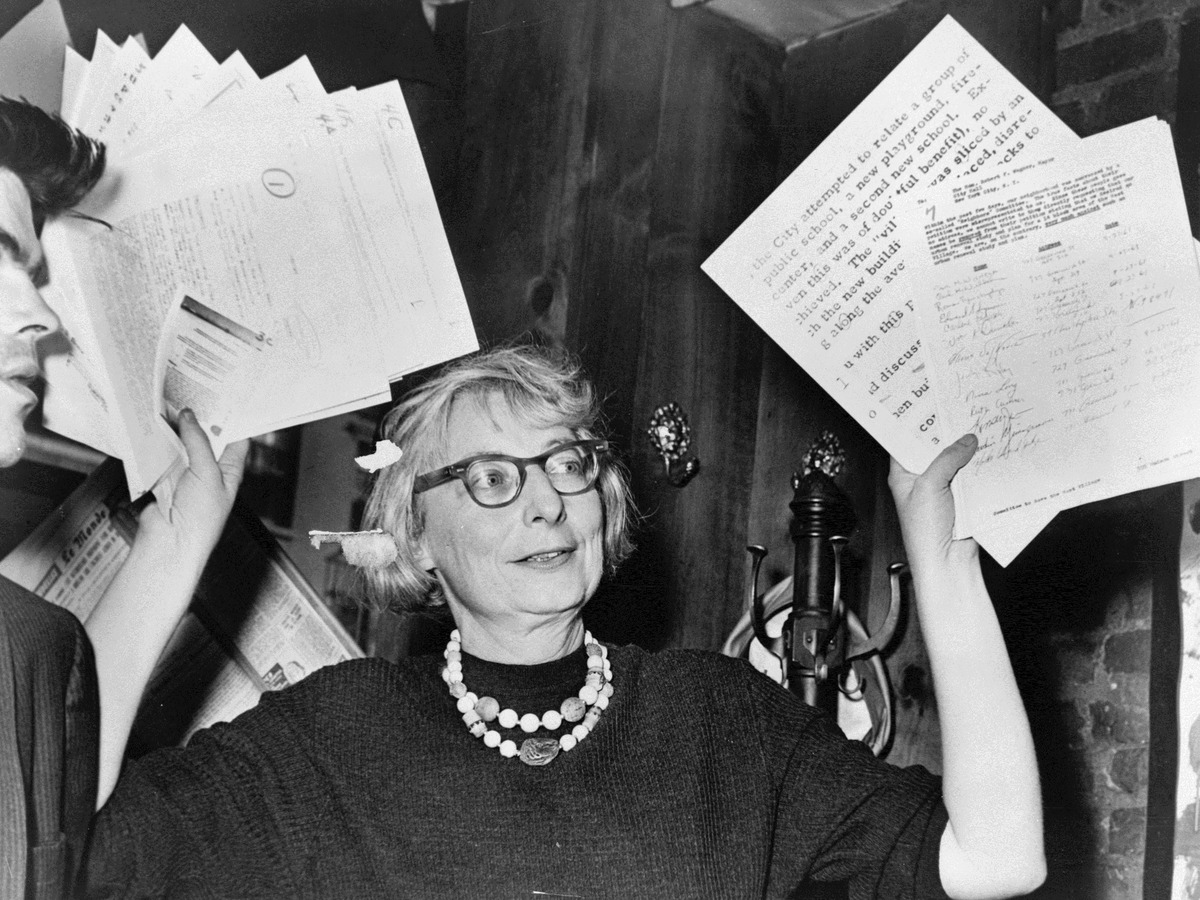 Imagine city planning as a contact sport and you have the gist of Matt Tyrnauer's documentary, Citizen Jane: Battle for the City. The film chronicles the struggle between two mid-20th century worldviews: that of Robert Moses, who preached a cure for what ailed American cities that amounted to "bulldoze and replace," and the less destructive prescriptions of writer/activist Jane Jacobs, who challenged the whole notion of urban renewal in her game-changing book, The Death and Life of Great American Cities.

She was the David to his Goliath. As New York's unelected but powerful parks commissioner, transit czar and head of public works, Moses was intent on creating the city of tomorrow — a place of glistening, angular high-rises, soaring bridges, and superhighways. And in the 1950s and '60s, he had the muscle to make them happen. As he talks of cutting out the "cancer" of slums, the images on-screen are of whole blocks being demolished by wrecking ball and explosives.

Moses, foolishly, termed her just a mother with a baby carriage. He would soon learn not to underestimate mothers.

But it's a feature of such top-down approaches to city planning that when you take a view from the clouds, the city's inhabitants become mere specks on your architectural models.

"Today our greatest single problem is tenant removal," Moses intones matter-of-factly. "You have to move people out of the way of a slum clearance project, and a lot of them are not gonna like it." Grant the man a gift for understatement.

While he designed crisp city blocks from on high, Jane Jacobs was looking at New York from street level. To her a city wasn't about buildings — it was about people. Planners like Moses may have seen newsstands and folks sitting on front stoops as clutter, but Jacobs saw a vibrant streetscape.

They were natural antagonists, these two. And with archival footage and talking heads, the filmmakers lay out the differences in their outlooks, and then revisit their biggest battles. Over, say, the Moses plan to declare much of Greenwich Village a slum, so he could run traffic — think of his neighborhood-killing Cross Bronx Expressway — through the center of Washington Square.

Jacobs had just published her book Death and Life at that point, and she lived in Greenwich Village. Moses, foolishly, termed her just a mother with a baby carriage. He would soon learn not to underestimate mothers.

"There is nothing more inert than a planning office," Jacobs says in a voiceover. "It gets going in one direction and it is never going to change of its own accord." So she made it her business to "frustrate planners."

The film documents how she mobilized the neighborhood, and then the politicians, and proved that the people of Greenwich Village could fight city hall.

But the Moses doctrine of bulldoze-and-replace was making a lot of money for developers, and it was spreading. Cities everywhere followed his lead, ripping out run-down neighborhoods to construct soulless, low-income high-rises that no one wanted.

The film shows the result — Pruitt-Igoe in St. Louis, Cabrini-Green in Chicago — huge, sterile towers surrounded by ribbons of concrete and what sketches depicted as parkland but what were, in reality, the equivalent of empty lots. Jacobs predicted correctly that these walled-in green spaces would prove more dangerous than the busy streets they replaced because no one would ever be in them.

It would be hard to watch Citizen Jane: Battle for the City without making connections to battles raging today: politicians who want to build things — walls, infrastructure — to clean up clutter and make people conform.

Jacobs argued that what looks to officialdom like disorder is actually what makes a crowded human landscape function — it's just a more complex order. This compelling documentary lets you see the beauty she found in that complexity.