Accessibility links
Trump's First 100 Days Fact Check: What Trump Said He Would Do As a candidate, Donald Trump laid out an agenda of what he hoped to accomplish in his first 100 days in office. As that mark approaches, NPR reporters assess where the president's promises stand. 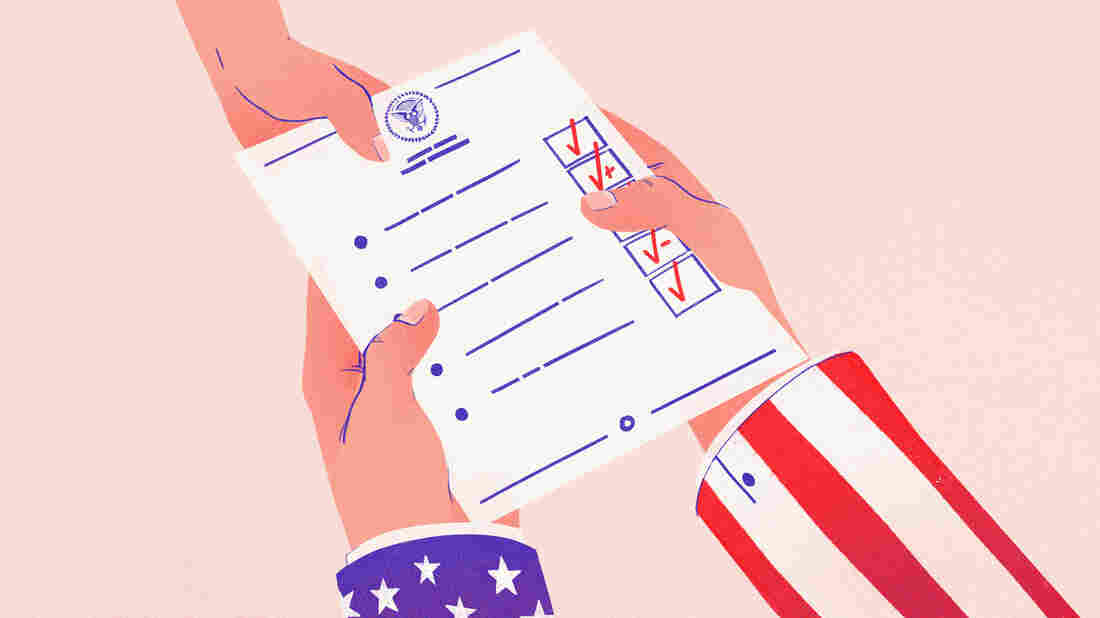 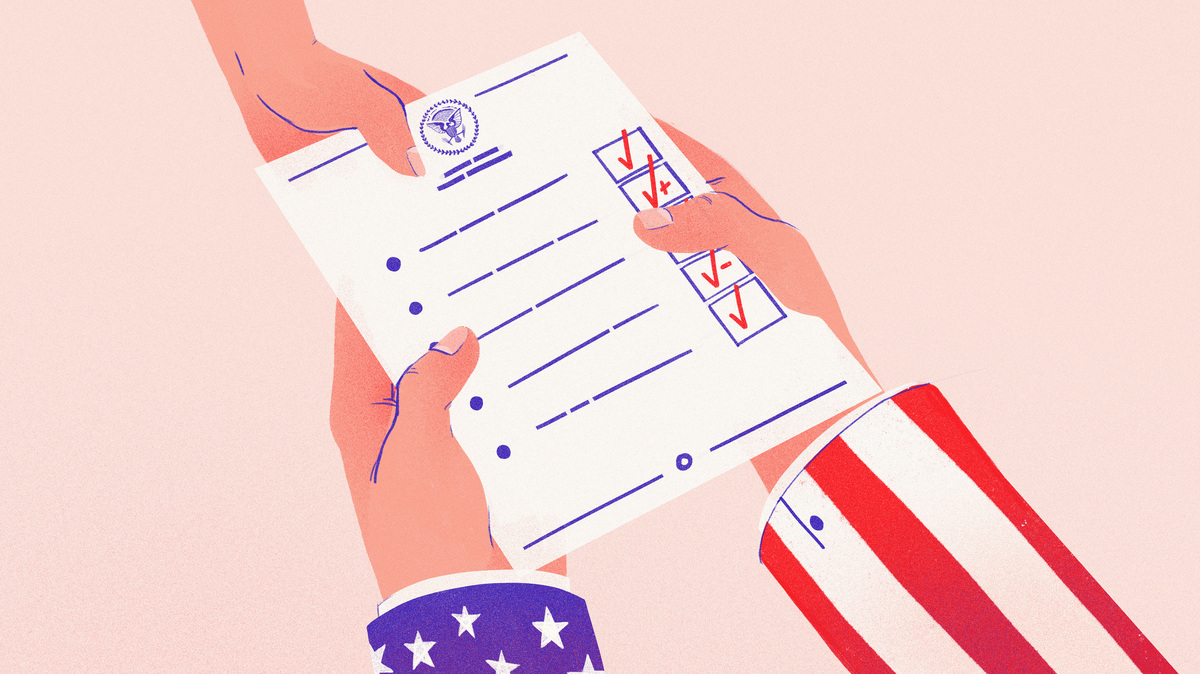 Back in October, before his election, then-presidential candidate Donald Trump laid out a 100-Day Action Plan. He called it his "Contract With The American Voter." Among other things, it called for the full repeal and replacement of the Affordable Care Act, suspension of immigration from certain "terror-prone regions" and the lifting of "roadblocks" to let "infrastructure projects like the Keystone Pipeline move forward."

The 100-day mark is not an official milestone, but in roughly the last century it has been a traditional point to take stock of a new administration. Throughout President Trump's first 100 days, there have been both flurries of action and some setbacks. In many cases, the status of some of these efforts is not clear-cut — often with substantial talk but less action. In other areas, progress is clearer.

Saturday, April 29, marks the 100th day of Trump's term and NPR is revisiting his action plan, through annotations from journalists throughout the newsroom, and taking stock of how the president's accomplishments compare with the goals he set for himself for the same period.