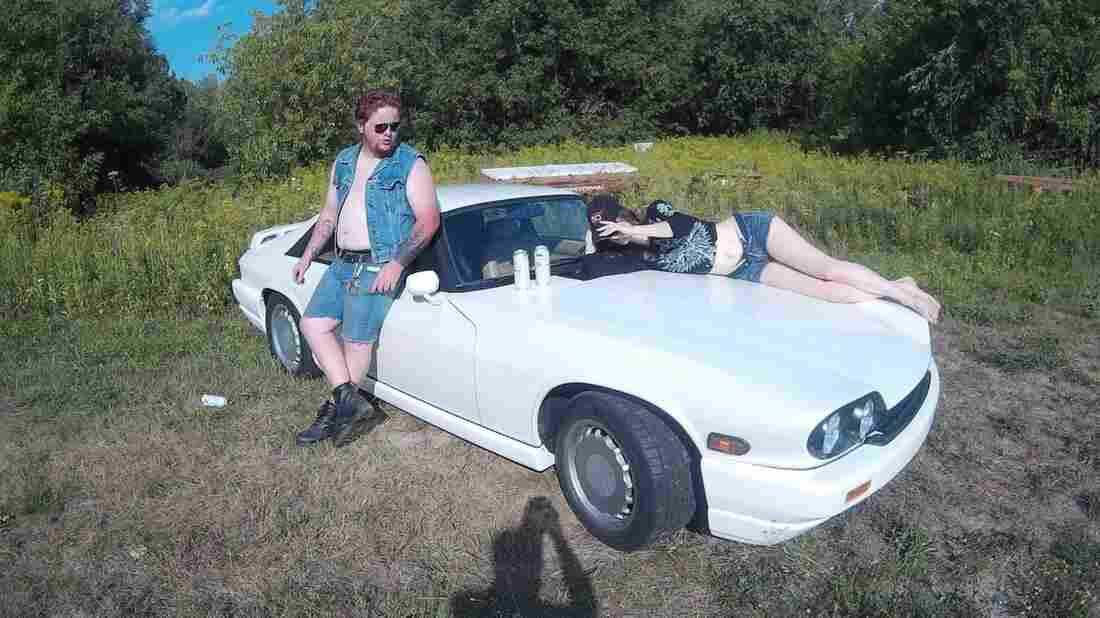 Sleazy is a new project from Ginger Breaker (left) and Essaie Pas' Marie Davidson. Courtesy of the artist hide caption 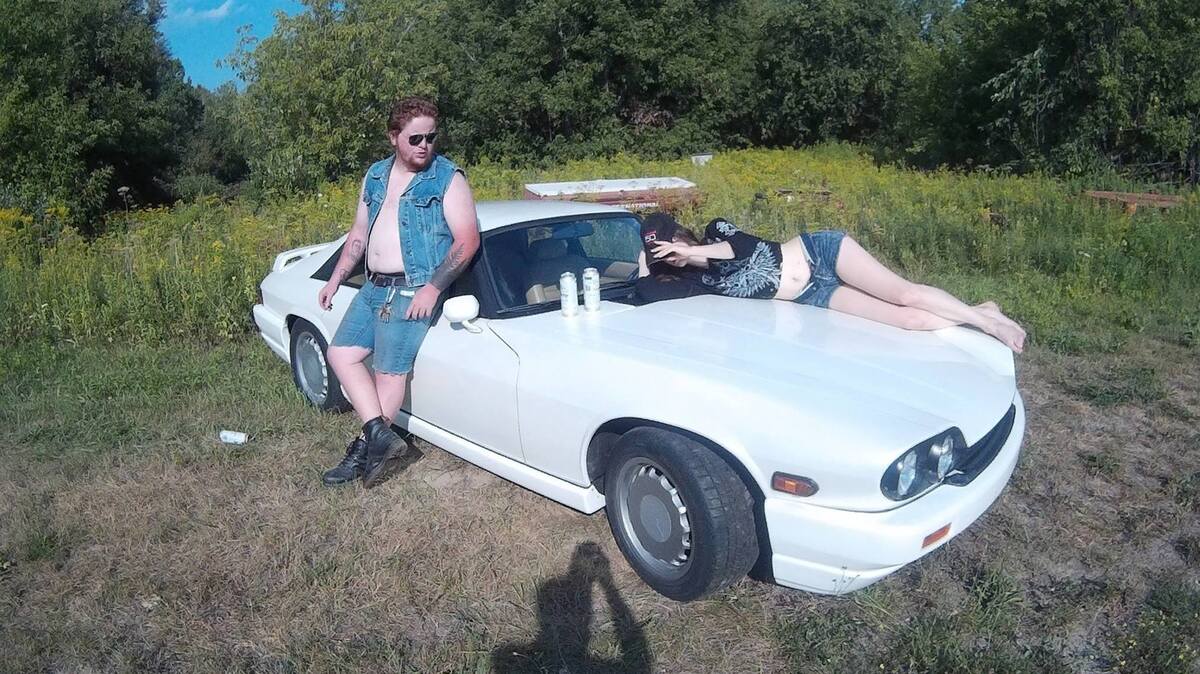 Techno may live and breathe in the club, but often it's born somewhere much less glamorous.

The effect of "Que Calor" is not unlike remembering the sound of your heart practically thudding out of your chest as you snuck out of a window, chasing the thrill of staying out way past curfew to dance, sweat and revel all night. Guest vocalist Nat Navi repeats "Todo lo que quiero son tus labios, aquí abajo" ("All I want are your lips, down here") mesmerically, as Marie Davidson flexes her talents for unusual, compelling sequencing. Meanwhile, Ginger Breaker's steady percussion — equal parts inviting and menacing — revs, picking up speed as the words and giggles wash over.

With Sleazy, Davidson and Breaker — both Montréal dance music mainstays — have assumed alter-egos in Stacy Boudreault and Sam Paquette, respectively. Though it's still unclear what these roles encompass (the group has only played a couple of shows thus far), the conceptual exercise itself is fitting. We sometimes turn to music to reinvent ourselves, whether it's just for a Friday night or for the rest of our lives; that seems especially true of "Que Calor," which oozes the escapist nature of music that we sometimes take for granted once we've left those tree-lined suburban streets behind.

Sleazy's "Que Calor" single comes out April 26 on TAG OUT.