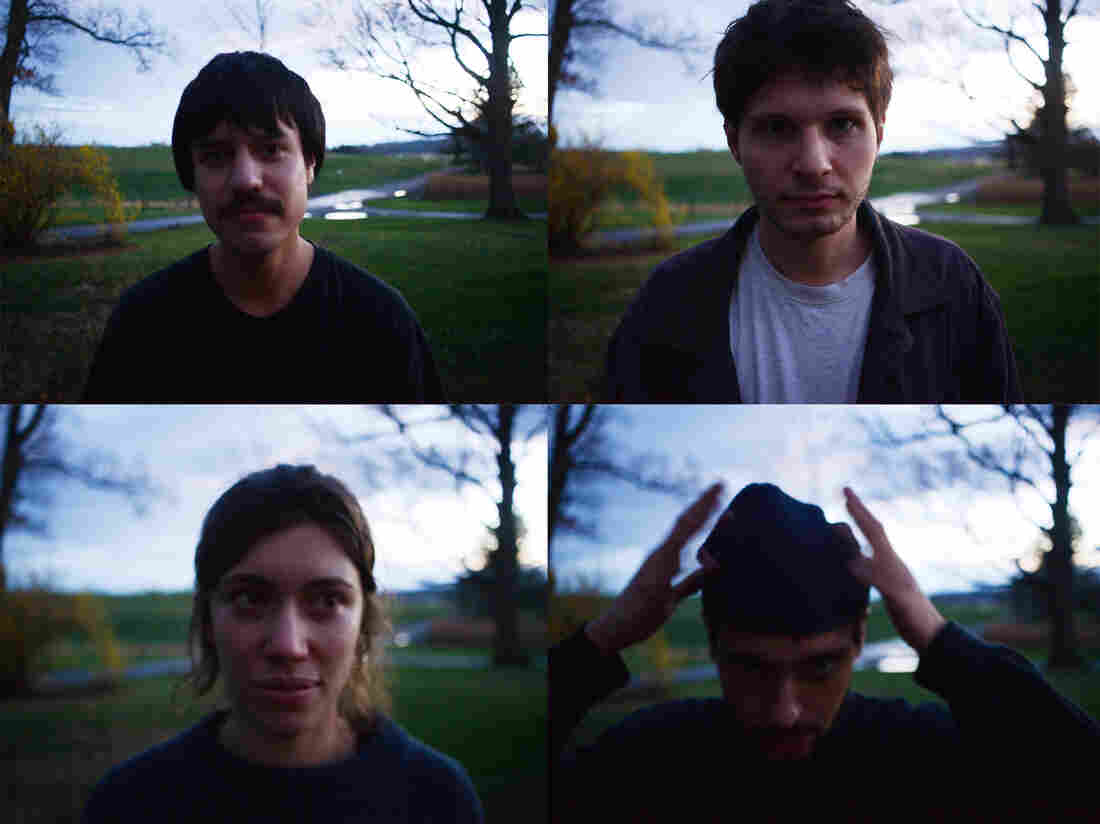 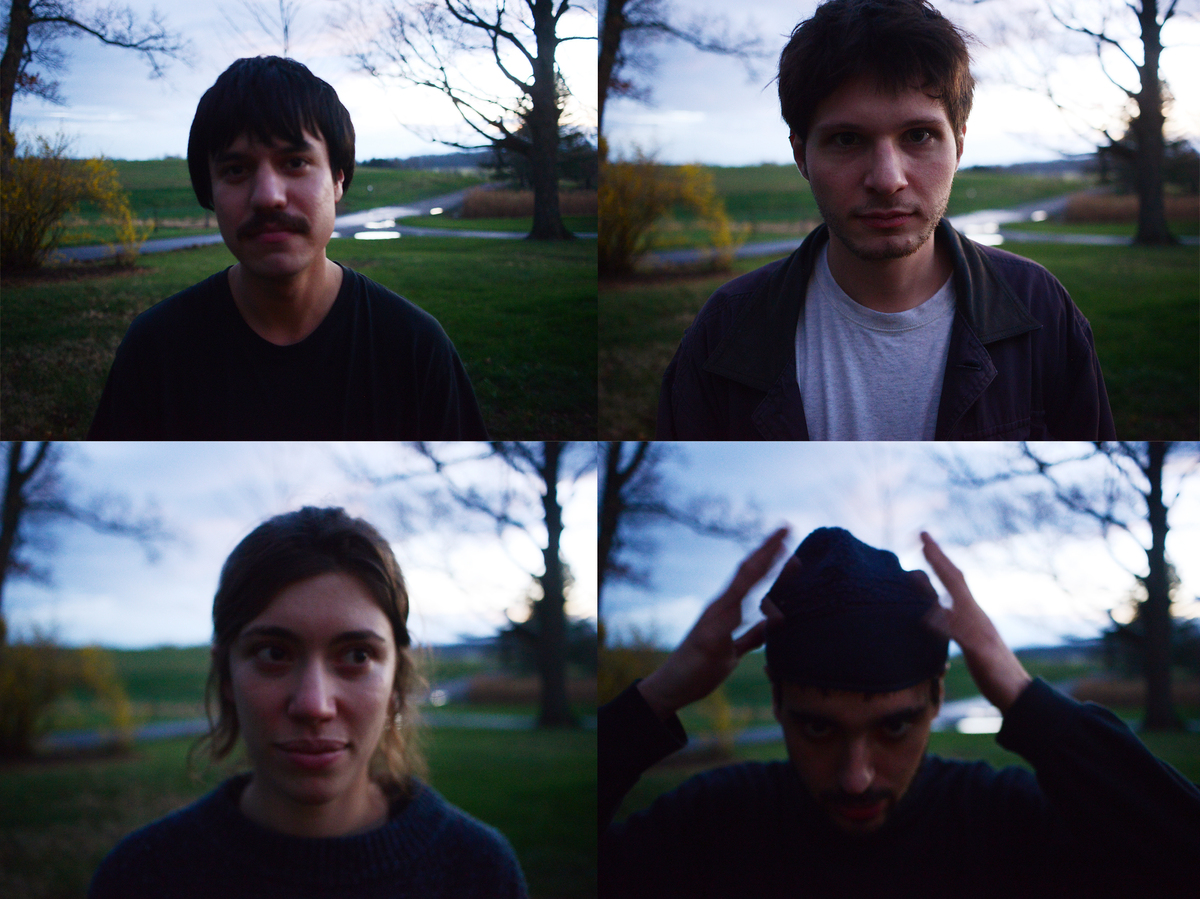 Palm does not write music for passive listening. Out of jagged edges and complex, interlocking pieces, the Philadelphia quartet makes off-kilter art rock that demands — and rewards — your full attention. Guitarists and singers Eve Alpert and Kasra Kurt write deeply intertwined melodies that seem to bounce off each other with razor-sharp precision; Gerasimos Livitanos' twitchy, punctuated bass lines mesh with Hugo Stanley's hectic, forceful drumming. The overall effect of cohesion is transfixing. It's immediately evident during a live performance: Often, the band hits on a groove onstage that seems to rely on a law of physics from another planet. Each time I've seen Palm live, I've been struck by the sense that I'm catching a glimpse of the future.

Palm's 2015 debut album, Trading Basics, sounds like Spirit They've Gone-era Avey Tare made by riff-writing math majors. Experimental but precise, curious but composed, the songs feel put together like a Jackson Pollock jigsaw puzzle. Palm's forthcoming EP, Shadow Expert, hones this sound. Shadow Expert is just as complex, but draws from the band's sunnier side; the songs are slightly punchier and brighter.

"Walkie Talkie," the first single from Shadow Expert, is breakneck and bouncy. It's aptly named: Throughout the track, Kurt's and Alpert's guitars alternate in quick, janky riffs, their voices often echoing this pattern. The result feels like messy communication, like a two-way radio stunted by static or emotion.

In an email to NPR, Palm's members explain that they have a propensity to deconstruct and reconstruct as they write. The band describes its songwriting process as an exercise in organization as much as creation. "Walkie Talkie," the band says, was written this way, with the lyrics cut out of magazines — another creative means of organization.

Like much of Palm's best work, "Walkie Talkie" is busy, but not crowded. It's a dense collection of ideas that leaves you little room to collect your thoughts; by the time you do, the band has already reconfigured them for you.