Accessibility links
Great Grandpa's Slacker-Rock Is Up For The 'Teen Challenge' The debut single from the Seattle grunge-pop band doesn't ignore the gracelessness of youth. It embraces it. 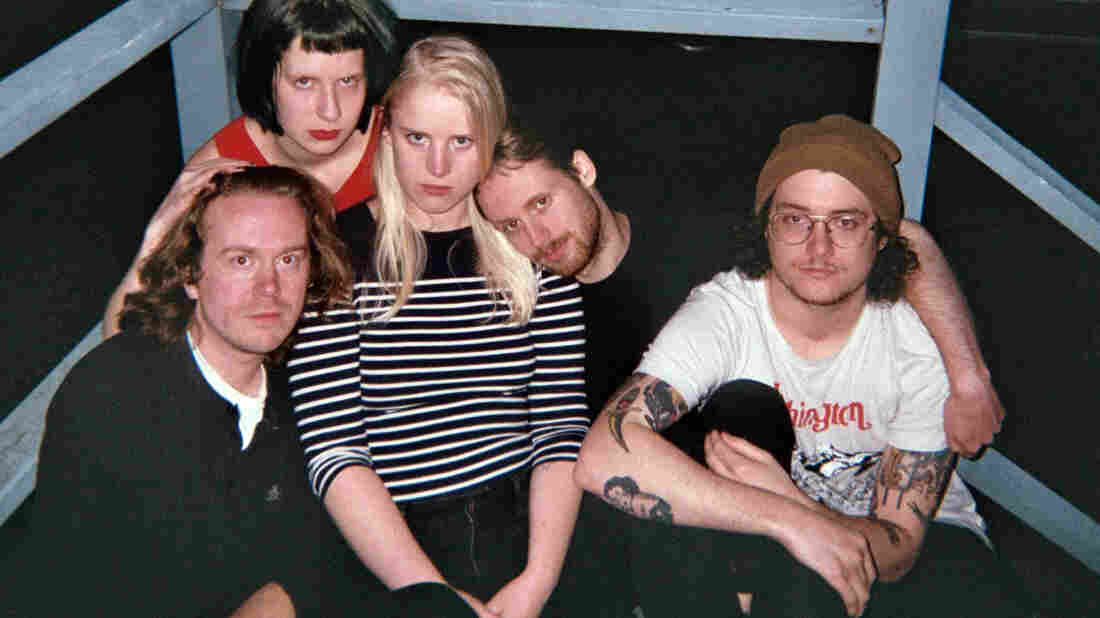 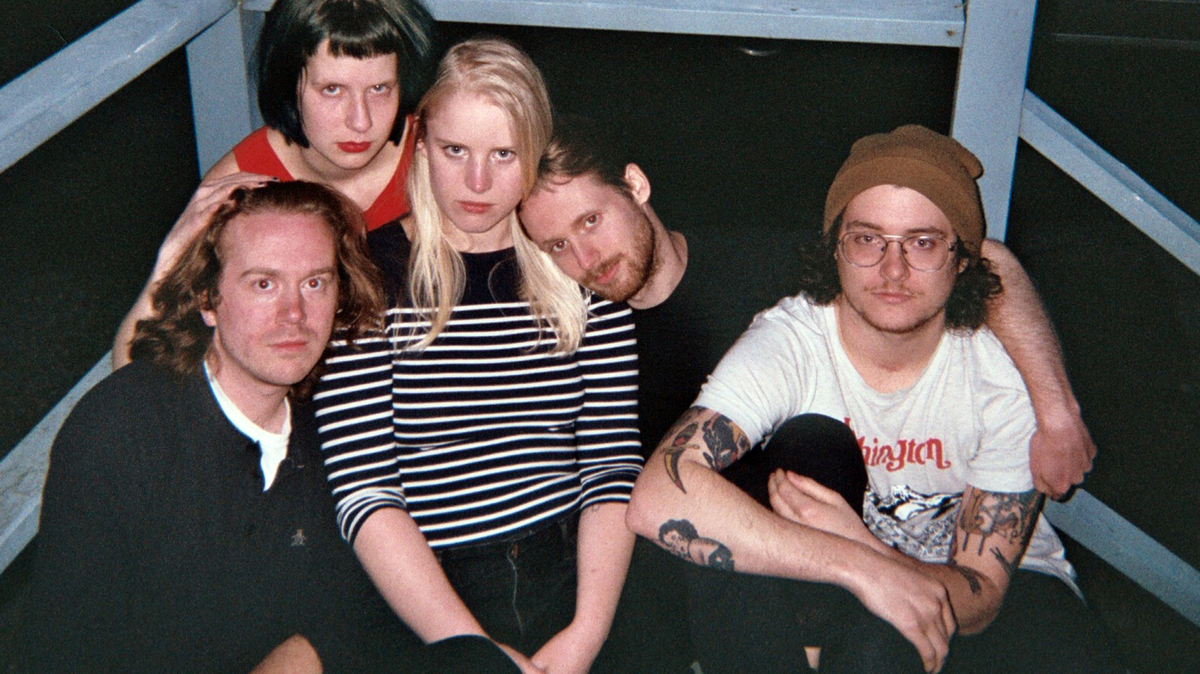 Buggy Vigor/Courtesy of the artist

It's not unusual for art to pull from adolescent experience, an infatuation with innocence. The danger, of course, is that hindsight is 20/20, and teenage experiences are much less awkward in retrospect. With its debut single from its upcoming LP, Plastic Cough, the Seattle indie-rock band Great Grandpa doesn't ignore the gracelessness of youth. It embraces it.

"Teen Challenge" meanders on a well-defined course of the band's curation: opening with a '90s slacker-rock chord progression; growing into moments of grungy noise; unraveling into poppy, palm-muted riffs; building and faltering; exploding and nearing silence with surprising precision. "Teen Challenge" doesn't sound like a band's first attempt — musically, it exudes a maturation not always associated with adolescence — but the concept comes to fruition in the song's lyricism.

On the chorus, vocalist Alex Menne sings, "I can't breathe / Would you give me something on the off beat / Oo oo, always killin' it," with a hiccuping upward infection on "can't." It's a stylistic choice reminiscent of Sadie Dupuis in her earliest Speedy Ortiz days, giving angular texture to the verb that controls the thought. If the song is romantic in aim, it's a darkly humorous metaphor about a band practice; if it's straightforward metaphor, it's a darkly humorous narrative to explore — writing a song about playing a song. Menne explains, "'Teen Challenge' is about the floundering feelings that pull you in and out of a failing relationship. 'Always killin' it' being a jab at the self, laughing at the fact that what you want is not always what is best for you."

The moment of true exposure arrives in the second verse, when Menne's distinctive tone ends on "I only wanted you so bad," with an elongated "a" on the last word — a desperate lament that feels, in a word, teenage. Boy, is it effective.