Accessibility links
The Journalists Who Wring Life Out Of Death: 'Obit' Critic Andrew Lapin says this documentary about the New York Times' Obituaries desk is "a touching inquiry on the nature of public legacy amid the ceaseless march of time."

The Journalists Who Wring Life Out Of Death: 'Obit'

The Journalists Who Wring Life Out Of Death: 'Obit' 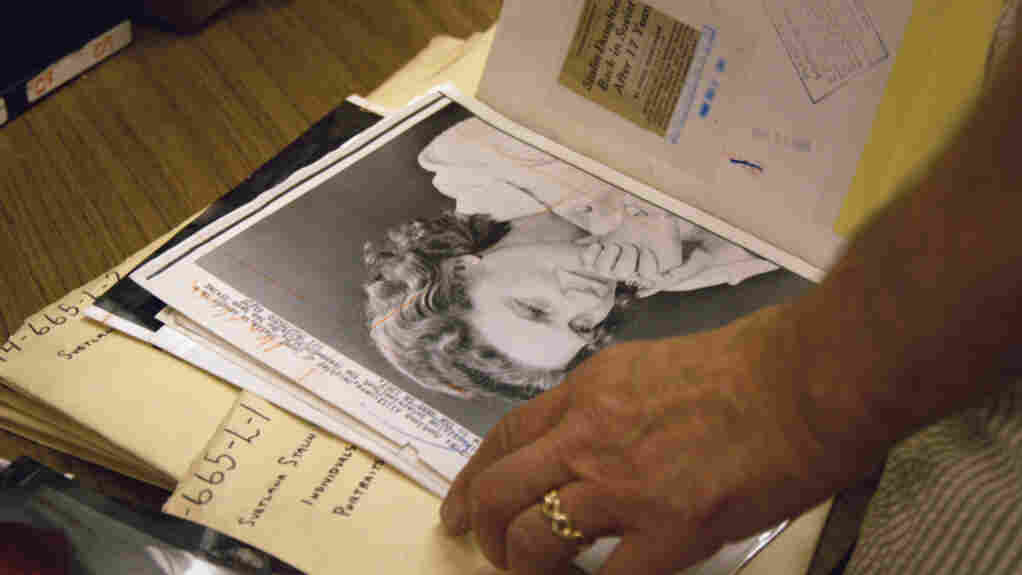 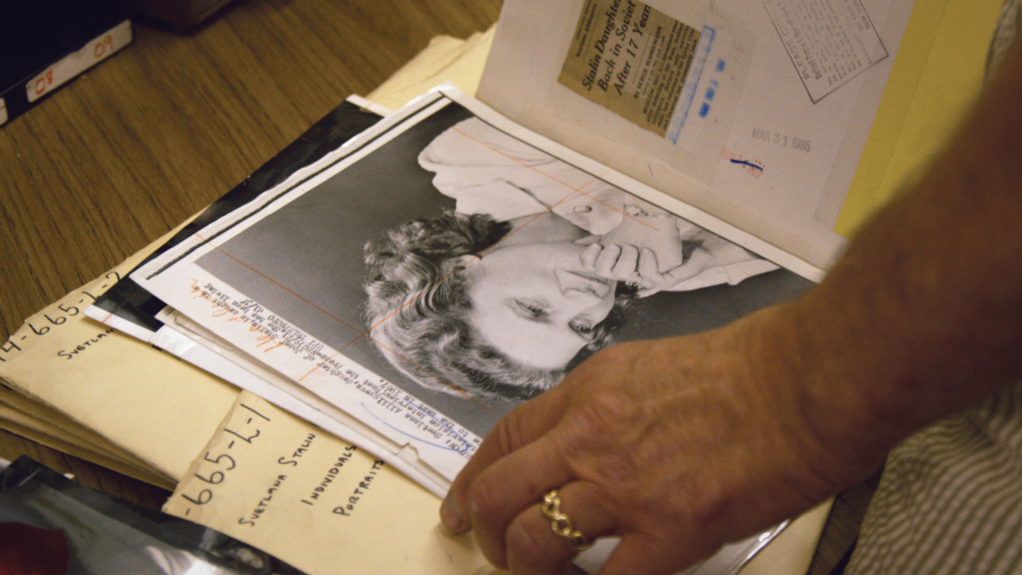 They say everyone dies twice: once when they take their last breath, and again when their name is spoken aloud for the last time. The heartfelt and unshakable new documentary Obit, a profile of the Obituaries section at the New York Times, considers the people who have devoted their professions to extending the period between those two deaths. A well-crafted obituary will enshrine its subject in the collective memory, but it's a balance between sentimental eulogy and tough reportage. Says one of the interviewees, "We put word limits on human beings."

Director Vanessa Gould was inspired to make her film after the Times ran an obituary on a friend of hers, the reclusive French sculptor Eric Joisel, whom she featured in her first documentary Between the Folds. And though Gould never reveals herself on camera, it is abundantly clear that Obit was made by someone who, to paraphrase featured obituarist Bruce Weber, has encountered death before and knows how to approach the subject with compassion. This caring eye is the movie's secret strength, the thing that elevates it from a morbid exercise in nostalgia to a touching inquiry on the nature of public legacy amid the ceaseless march of time.

Gould follows a day in the lives of the Times Obits desk, a team of around a half-dozen writers, editors, and researchers who go to work every morning and ask, "Who died?" Then it's a mad scramble to get a meaningful 800-word summary of the winner's life into the paper before deadline. The day unfolds as a series of ordained tasks: first, consoling the grieving next-of-kin over the phone, while extracting from them the most basic, unpleasant facts of the moment (time and cause of death, past marriages, medical history). Then it's off to the "morgue," the name for the Times archival room housing decades' worth of clippings on thousands of people, shelved among endless rows of filing cabinets. Formerly staffed by a team of researchers, the "morgue" today is run by just one person, Jeff Roth. Gould's camera follows him in tie and rolled-up sleeves as he moves across the aisles and skims his fingers along yellowed pages, marveling at his kingdom of the past.

Obit is the third documentary to be granted permission to film inside the Times offices, the others being the generalist state-of-the-news report Page One and Bill Cunningham New York, a profile of the celebrated photographer (whose own obituary flashes briefly here). Both Cunningham and the subjects of Page One, David Carr and Brian Stelter, were charismatic onscreen presences. The Obit writers themselves — including Weber and Margalit Fox, a trained cellist who writes marvelously, but speaks in cliches like "robbing Peter to pay Paul" — are not. And so we learn very little of them outside the newsroom, which is perhaps for the best, even if it does create the impression that the folks doing this work are well-read Grim Reapers. (One former obit writer, Doug Martin, wryly complains he never gets to meet the subjects he covers.)

Instead, Gould and her editor Kristin Bye accentuate the prose in question with crisply edited video of the obituary subjects' lives, both on their own terms and, in poetic bookending montages, weaved into the larger narrative of the past century of human history. Ironically, given that most of the film is set in a quiet office, it shows a preference for daredevils: prominent position is given to oarsman John Fairfax, who conquered both the Atlantic and Pacific Oceans, and aviator Elinor Smith, who set numerous flying records as a 16-year-old pilot. In fact, Smith beat her own odds in the Times, which, way back in 1931, had prepped an "advance obituary" (a write-up of a person's life while they're still alive) in the event she had gone down with her plane during a particularly gnarly stunt. The film is lighter on faces of color, and Fox's explanation of why so many of her subjects are white males seems to open a door that Gould is unwilling to enter.

When discussions turn to moments of obit history, like the time the team had only a couple hours to react to the death of Michael Jackson before going to press, the film cannot help but serve as its own advance obituary for the age of newsprint. Its descriptions of the thrills of beating a deadline or arguing over whether a person's life deserves "the front page" or "above the fold" feel like another enshrinement of a dying era. Those things still matter, as do those steadfast word limits — for now. And the measure of a human feels more noteworthy when it's eating up some limited quantity of space on a page, instead of a couple of kilobytes in the infinite void of the Internet, where everything is both immortal and easily forgotten.

But the printed quietude won't last, as obituaries are beginning to suffer from the same breakneck pace as the rest of the modern news cycle, and are therefore expected to appear instantaneously with the first TMZ banner. When Philip Seymour Hoffman died on a Sunday morning in 2014 at the age of 46, readers were complaining that a piece hadn't written itself immediately. Meanwhile, the paper that's willing to run such attentive cradle-to-grave articles continues to face its own challenges. Weber himself has taken a buyout from the Times since Obit's premiere at last year's Tribeca Film Festival—though many of his advance obituaries will continue to appear as his subjects take their leave from the world stage, including, just this week, his deeply reported and thoughtful remembrance of director Jonathan Demme. Watching Obit, and then reading that obit, makes clear another old truism: there is much life to be found when one looks at death.