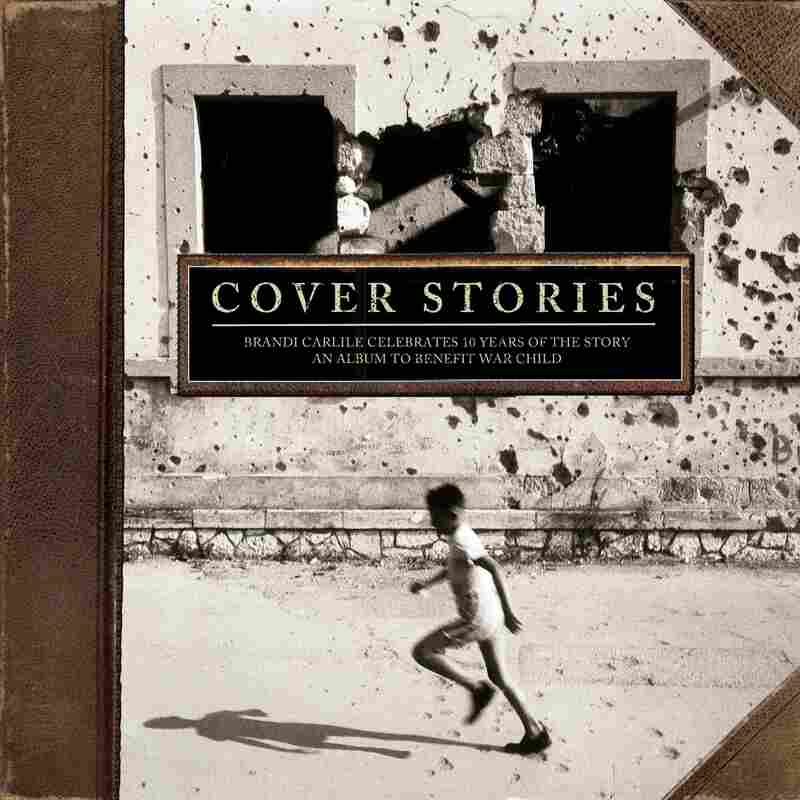 What makes a song personal? Obviously, songwriters are often confessional, but only some go deep enough to expose bone. They're as likely to mine details from distant sources: fiction, overheard conversations, someone else's memories. A listener can make anything personal, anyway, so maybe the question's moot. If a soda commercial is playing while you fall in love, it's your song.

A few musical souls, however, do seem exceptionally bonded to the personal. These are the singers who somehow perfectly balance openness with self-possession, the writers who turn mundane details into epiphanies. Brandi Carlile is that kind of artist. Since 2005, with her longtime collaborators Phil and Tim Hanseroth, Carlile has written music redolent of the moments after someone leaves a room, of walks alone, of the preoccupations that jolt you awake. Her bare, beautiful alto has an arresting immediacy; though she's well-versed in country's modulations, rock's punch and pop's shine, Carlile stands as wholly herself within her music, one woman seeking love and its complement, freedom. People relate.

On her 2007 album, The Story, Carlile teamed with the producer T-Bone Burnett to burnish a particularly resonant group of songs, expressions of longing, loneliness and hope that gained Carlile a new audience and remain favorites today. The Story hit like that moment in the movie Breathless where Jean Seberg looks directly at the camera – this was a level of revelation, of risk, that few singer-songwriters take. Cover Stories: Brandi Carlile Celebrates 10 Years Of The Story returns to that breakthrough and surrenders the spotlight to 14 Carlile fans who happen to be some of contemporary music's most revered stars.

Most tracks were recorded specifically for this project, though its inspiration, Adele's recording of "Hiding My Heart," was originally released in 2011. The superstar's pristine rendition sets the album's tone, honoring Carlile as a peer and a role model. Pearl Jam takes "Again Today" to the garage; Kris Kristofferson, his genius well-worn, makes "Turpentine" a full-daylight squint at heartbreak. (Chris Stapleton and Kristofferson's daughter Kelly lend him tender assistance.) Margo Price's "Downpour" finds the homespun, emotional center of country, while Dolly Parton's climb to the heights of her vocal range on the title track reminds listeners that Carlile can write a blockbuster.

Recorded in studios from North Carolina to Carlile's native Pacific Northwest, with a long stop in Nashville for sessions with producer Dave Cobb, Cover Stories forms a circle of people connected by Carlile's songs, but finding their own paths through them. Ruby Amanfu's 2015 version of "Shadow On The Wall" is as icy hot as a James Bond theme, while Torres turns down the flame on the earnest "Until I Die" to an existential glimmer. The Indigo Girls, who played on the original version of "Cannonball," return to it like a favorite memory. Anderson East, with help from Miranda Lambert, finds the sacred thread in the hymnlike "Josephine." Each take – from Old Crow Medicine Show, Jim James, Shovels & Rope, The Avett Brothers and The Secret Sisters – feels like an original, with all the quirks and key elements that makes these artists special. Delving into this material enriches them.

The musicians on Cover Stories joined the project, in part, because they believe in the cause Cover Stories benefits – all proceeds go to War Child UK, a non-governmental organization supporting children affected by conflict – but they inhabit it because Carlile's music feels right in their hands. She sets the standard for so many listeners. One notable fan even provided a foreword that appears in the album's liner notes: Barack Obama, who extols Carlile's passion for War Child and refugee relief, but who might also have a future as a music critic. "Brandi Carlile tells stories that encourage us to see ourselves in one another," he writes. In other words, she inhabits a sense of the personal that is political, expansive, and profound. Cover Stories, benefitting a cause that Carlile believes is crucial, beautifully serves this young old soul's legacy, too.