Accessibility links
Sylvan Esso On The Pressure To Make Magic — Again Once Amelia Meath and Nick Sanborn became famous as Sylvan Esso, they immediately felt the burdens of replicating their success. Three years after their electro-pop debut, they're back with What Now. 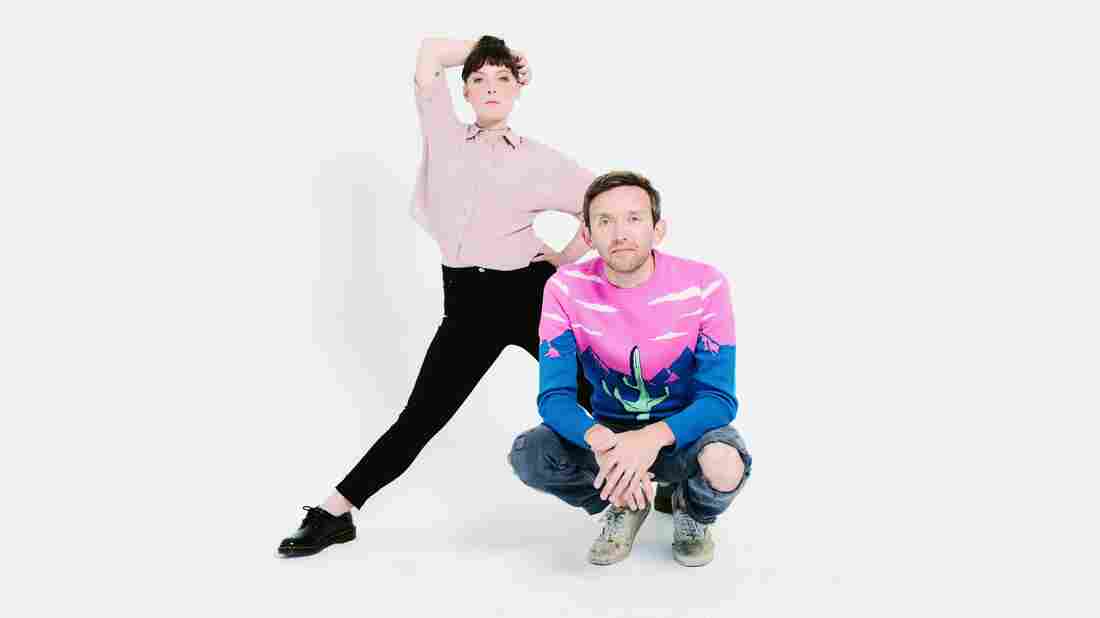 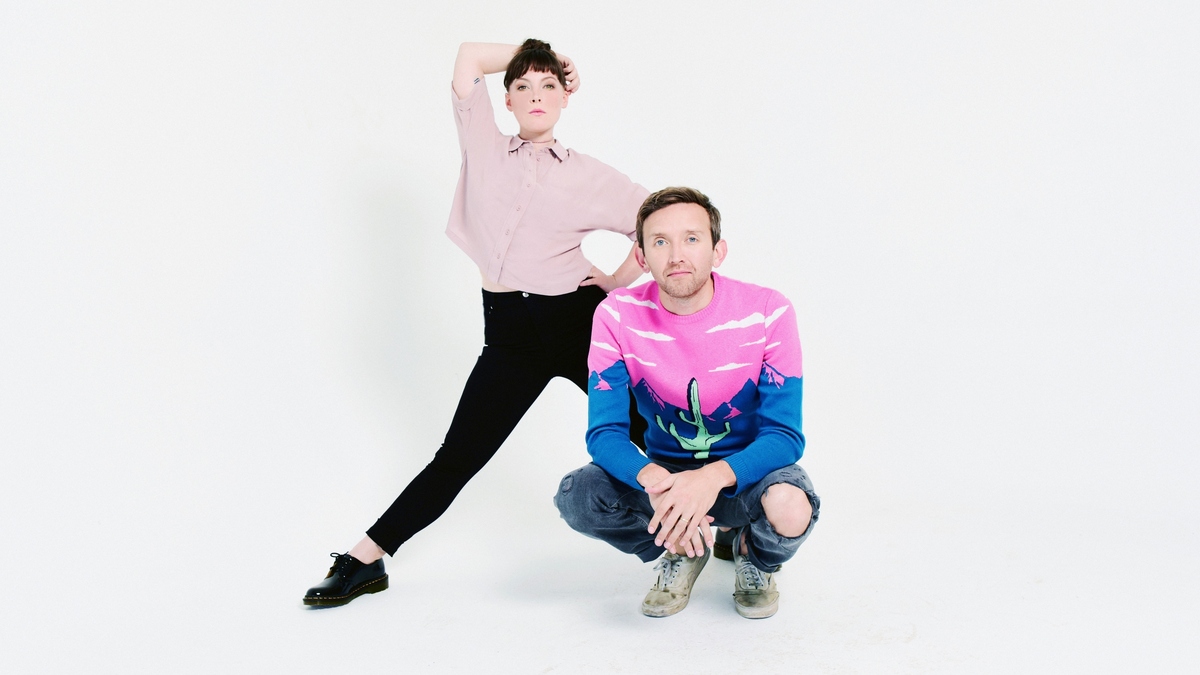 Amelia Meath and Nick Sanborn each spent time in bands that never made it big. But when the two of them joined up to create Sylvan Esso, everything changed. They started filling up high-profile music venues, became famous internationally and almost immediately started to feel pressure to make magic a second time. Now, three years after the band's debut, Sylvan Esso has a sophomore album, out Friday. The name of the record, What Now, offers some insight into how Meath and Sanborn felt making it.

"We realized we had just grown up a lot since the last record had happened," Sanborn says. "And I think the biggest lesson we kept coming back to, the biggest 'growing up' lesson, was this realization that nothing is ever over, and that no great success is going to save you, no love is going to make you a better person ... and on the flip side, that no defeat is ever the end."

Meath and Sanborn spoke with NPR's Ari Shapiro about what was on their minds as they worked on What Now, including the burdens that can come with success. Hear their conversation at the audio link and read highlights below.

On the single "Radio" and navigating creative pressure

Amelia Meath: I wrote this song mostly because I was so personally frustrated with my — the stress that I was feeling on myself about writing new songs. We were a year into our record cycle, and I already felt immense pressure to work on our sophomore record. ... It's wonderful being in a band that doesn't make it big. Then you're just excited if like 50 people come to a show — you're like "Oh my gosh! We did it!"

On walking the line between success and self-doubt

Nick Sanborn: There's this wondrous feeling of, on one side, everything you've ever wanted is working out. People understand what you're saying and you feel like you're heard, and they feel that way too, and this glorious thing is happening. And then, the other evil, terrible, clinical-depression monster within you comes out and says, "You don't deserve this."And "It won't last," and "What are you gonna do now, you faker?" And I think everybody knows how that feels. I think that happens to everyone, in every line of work.

On the sacrifice that goes into partnership

Meath: When you find someone that you really, really like and want to hang out with for — forever, or for the foreseeable future — you lose a part of yourself when you agree to be with somebody. ... We're OK, though, we're good. We laugh at each other's jokes still.