Accessibility links
Pop Culture Happy Hour: Our Great Big Summer Movie Preview Every year at this time, we sit down to make reckless box office predictions and talk up the films we're most excited to see. This time around, we're joined by Audie Cornish of All Things Considered. 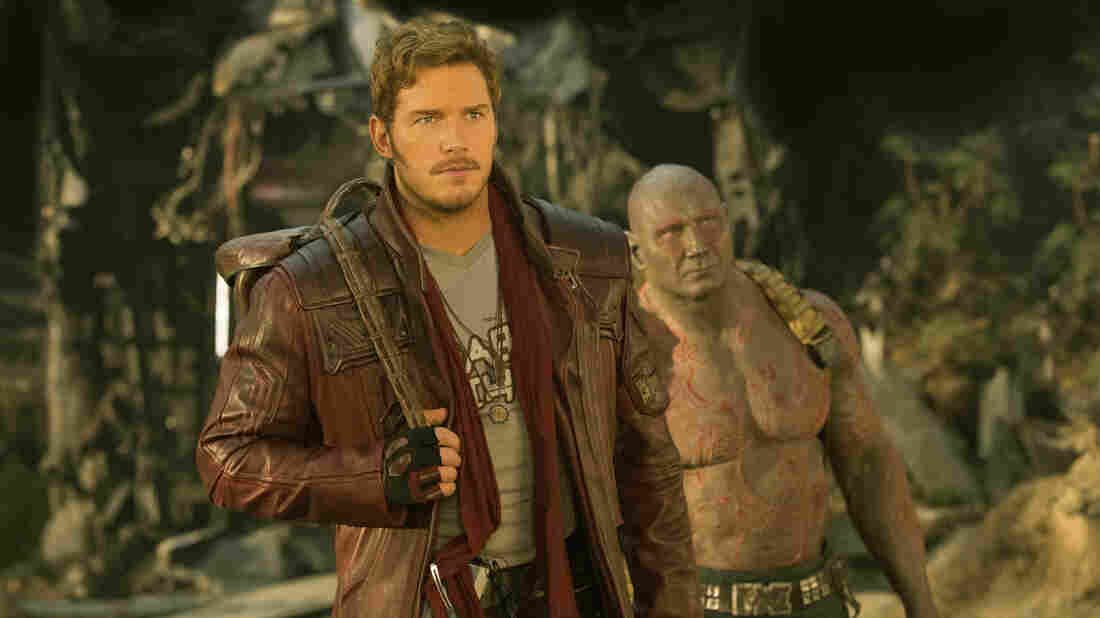 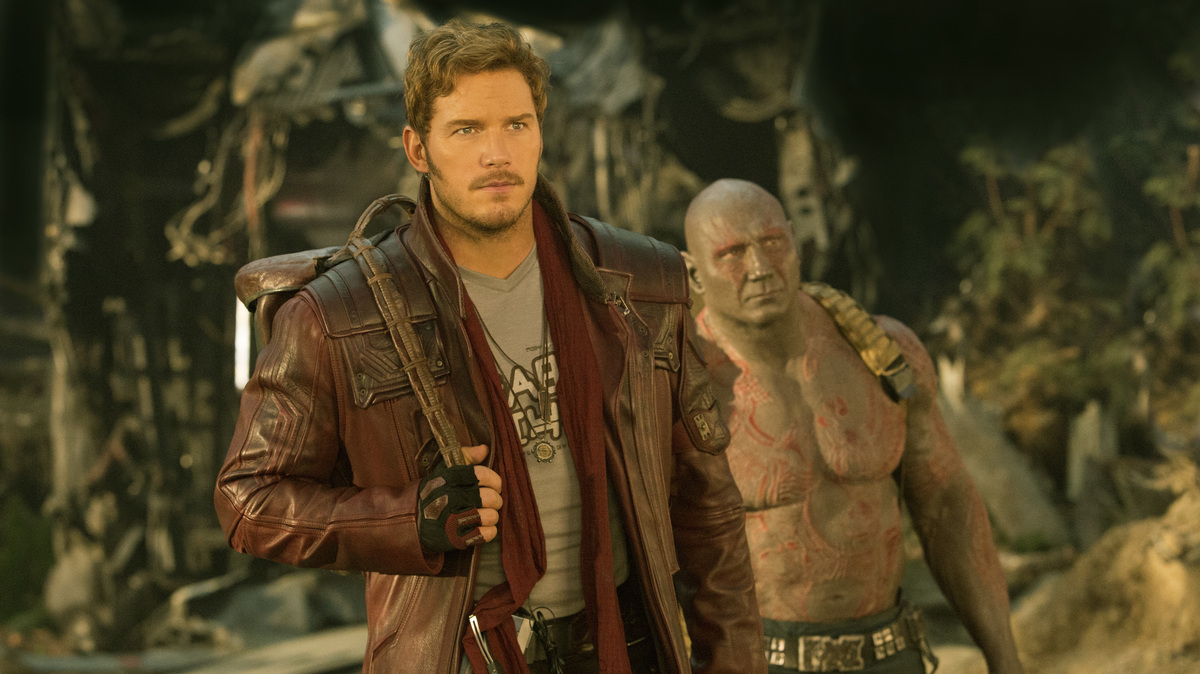 We're always excited for the beginning of summer movie season. Despite the fact that it's almost guaranteed to contain some major disappointments and jarring disasters, we often find goofy fun, sharp writing and new stars blowing up (sometimes literally) our cinematic seasons.

We can think of no better company for this spin through the summer than our friend Audie Cornish, who you may also sometimes hear hosting a little program called All Things Considered. It's always a treat when Audie can tear herself away from the news to do things like debate the financial prospects of Tom Cruise movies. But I'm getting ahead of myself.

First up, we'll get all wound up with eagerness about the films we're looking forward to, including sequels, raucous girls-on-the-town comedies and a "loud and car-crashy movie" that even Glen Weldon, who abstains from Fast & Furiousness, can get psyched about.

Then we get into the weeds, by which I mean into our areas of frequent error-making, when we predict what movies will make and lose a lot of money this summer. Is there at least one movie that appears on one person's "make the most" list and one person's "lose the most" list? Yes, there is. Is there a battle? There is. Does Glen do another accent? For good or for ill, yes.

As always, we close the show with what's making us happy this week. Stephen Thompson loves an Instagram feed that mashes up a couple of styles and influences. Glen recommends a graphic novel he enjoyed a great deal. Audie is happy about a show entering its second season. And I am happy about a very good new podcast I've been following since it sneaked onto my radar under another name.