Accessibility links
In His Post-Fed Life, Bernanke Talks Taxes, Trump And Partisan Perceptions Former Federal Reserve Chairman Ben Bernanke discusses the contradictory partisan divide in people's views of the economy, the economy's health and the problem of those left behind by economic change. 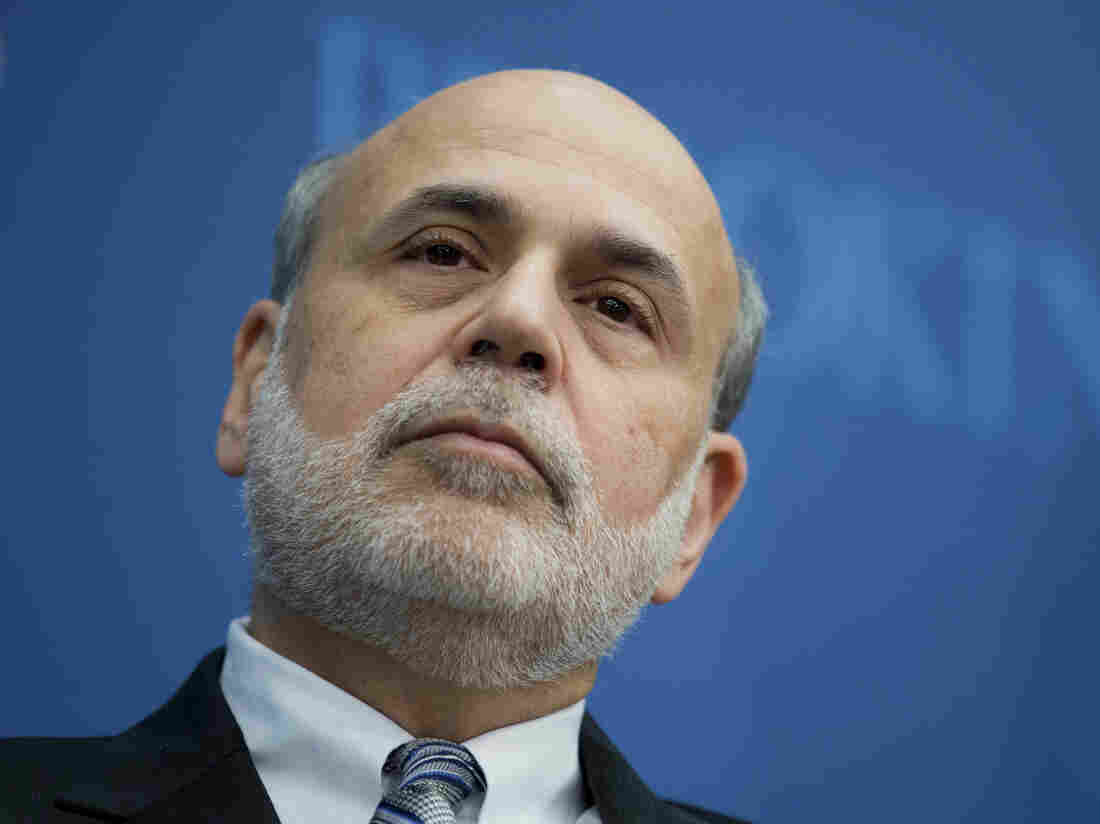 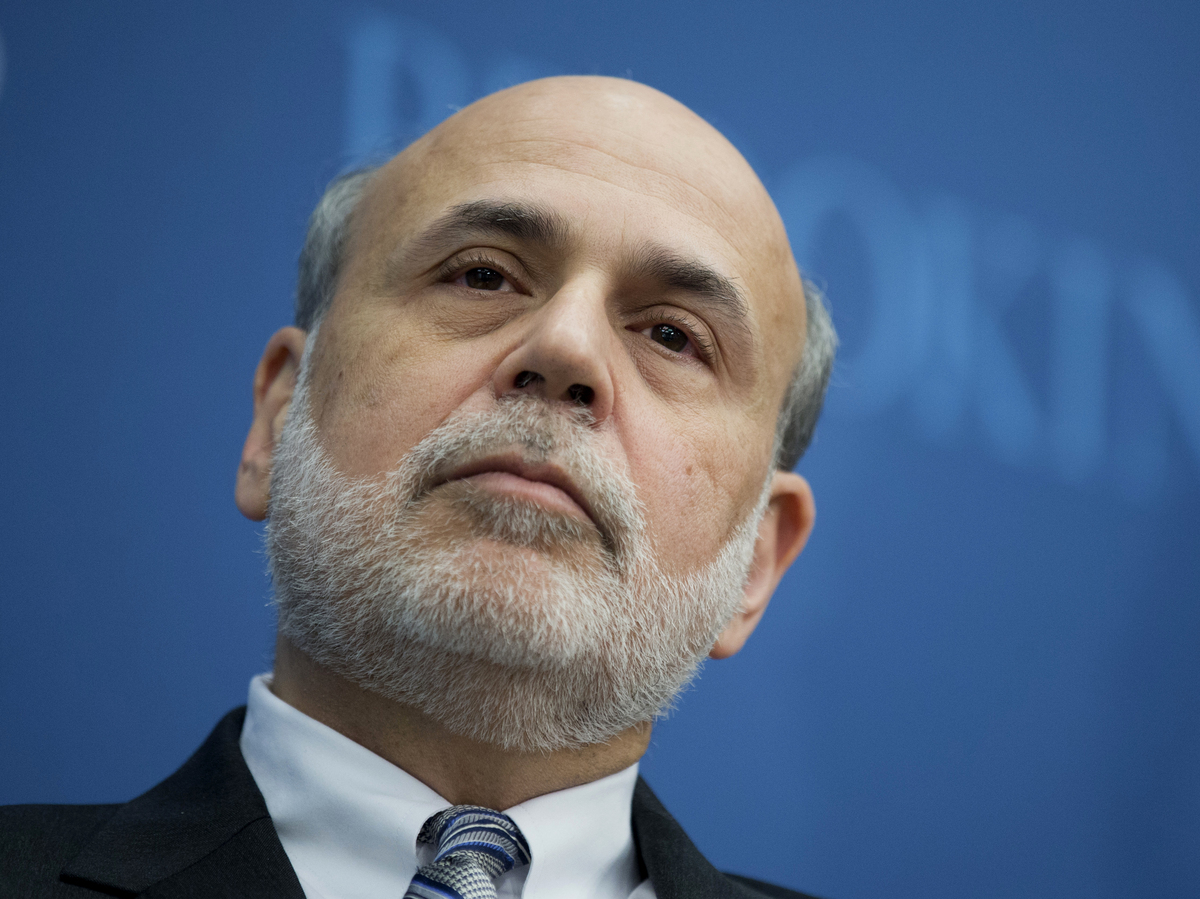 Ben Bernanke had to guard his public comments closely in his eight years as the world's most powerful central banker. His words could move global markets.

He hasn't had to be quite as circumspect since leaving the Federal Reserve chairmanship three years ago — and he's kind of enjoying that.

"It's been good! It's nice not to have those responsibilities anymore, and to have more flexibility, more time," he tells NPR.

Bernanke has been writing and speaking — about the economy, but also about how political partisans view it, and who is left behind by economic change.

In terms of paying for itself I don't think any outside arbiter, including those from the conservative side, would argue that it's realistic. So I think we have to accept that if you do cut rates the way the proposal suggests, there would be a big increase in the deficit.

On the disconnect between the overall healthy economy and partisan perceptions

There's kind of two broad reasons. One is that while the economy in the near term has done pretty well in terms of its improvement/recovery from the recession, there are some long-term trends, which have been difficult for a lot of people including reduced social mobility, inequality's increased, wages have not improved for many people for a long time. ... I think in addition to these legitimate, serious problems, there's a lot of partisanship in the United States today, so that people tend to look at the economy through a very partisan lens. It's quite striking that the day of the election, when Mr. Trump won the election, that Republicans' views of the current economy greatly improved, and Democrats' views of the current economy greatly worsened. ...

To give candidate Trump credit, he tapped into some real unhappiness about how the economy's performed over the long term.

On the impact of some of Donald Trump's economic claims that Bernanke calls, in a new afterword to his book, The Courage to Act, "seriously inaccurate, or at least distorted"

I think it's important that we can disagree on policies, but we have to get the facts right. By the way, one of the things that I am concerned about, as an economist, is that Congress may cut the budgets of organizations like the Bureau of Labor Statistics, which calculates the unemployment rate. It's really important that we have good numbers so we understand what's actually going on in the economy. Otherwise our policies are not going to be very effective.