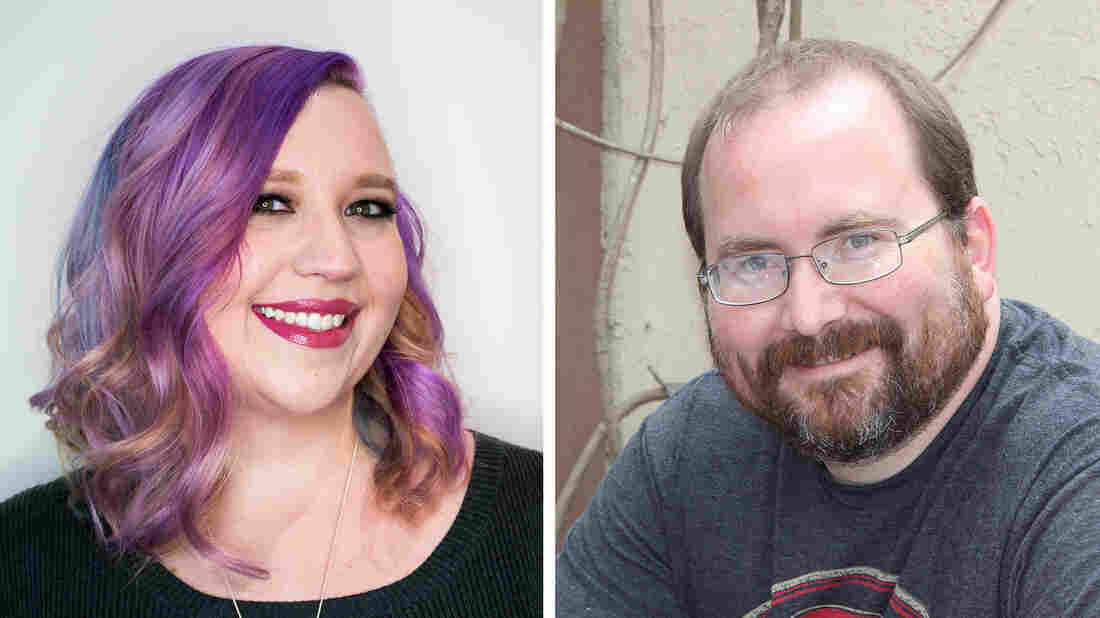 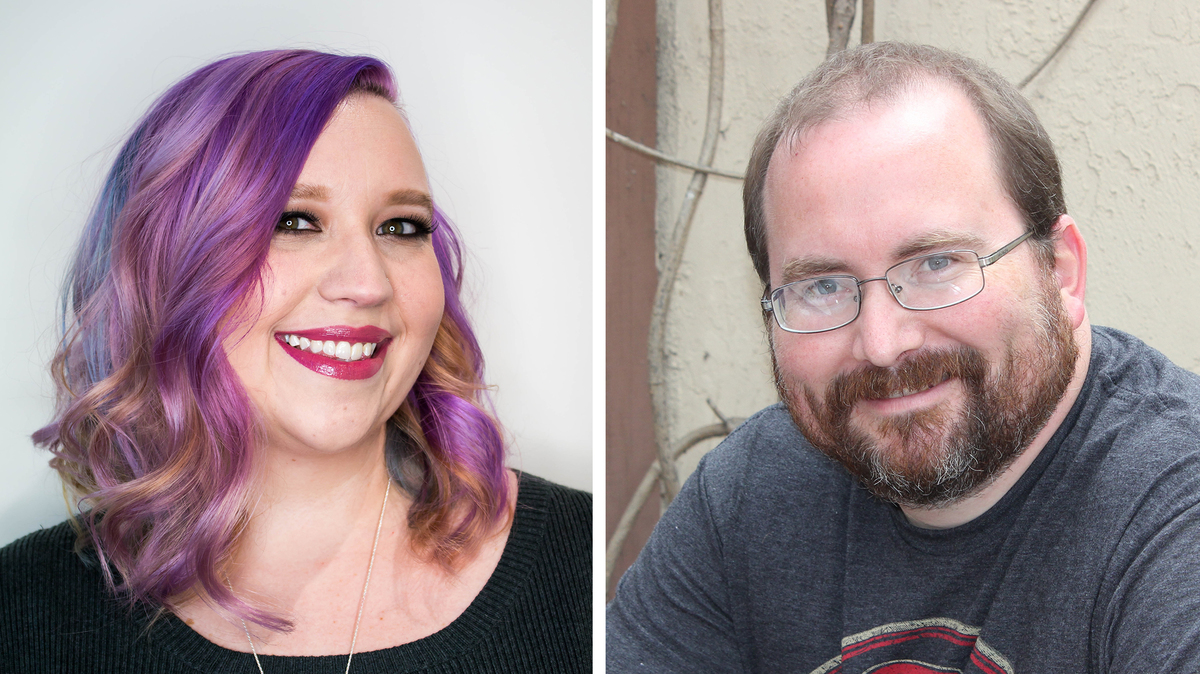 Last fall, it seemed as though they had everything to look forward to. They had just welcomed their second daughter into the world and bought a house for their growing family.

Then one day in September, Aaron went to the doctor with breathing problems and found out he had cancer.

A couple of weeks later, he was placed in a medically induced coma, and he never came out.

At just 31, K.T. became a widow and a single mother of two young girls.

"I can feel around me that he's not here, and I know he's not coming back," she says, "but it's not quite real yet."

Since then she has struggled through each day, each week, each month — grieving and figuring out what comes next. She is looking for advice, but most people aren't really able to relate to a tragedy like hers.

"I'm getting a lot of the, 'Oh I know what you're going through, I lost my brother.' Or, 'Oh yeah, my divorce was so hard. I know exactly what you're going through,' " she says. "And I just want to shake them and be like, 'No you don't! You have no idea,' but instead I just nod and smile." To answer some of her questions, K.T. sat down with someone who does understand what she's going through: Larry Treadwell. He had only been married a couple of years when his wife, Amanda, died suddenly of a pulmonary embolism.

That left him alone to raise their 7-month-old son, Samuel.

"I was convinced it was just a bad dream, and I argued with people," Larry says. "I was like, there's no way this is real. I'm gonna wake up here in a minute."

On the best advice he heard

On how his wife's death changed him

On how grief changes over time

It never hurts less; it just hurts less often. Because when you think of him it's there, 'cause you love him and you're always gonna love him. And then you're gonna have days where maybe you didn't think about him as much. And then you're gonna fight guilt. It's like, "Why didn't I think about him? What's wrong with me?" And there's nothing wrong with that. It just means you're picking up, and you're doing what you gotta do.