Accessibility links
Charlie Worsham Wants To Tell You The Truth A consummate country musician, Worsham plays multiple instruments and writes witty lyrics. After a stab at a commercial debut, he's now trying to reach a wider audience just by being himself. 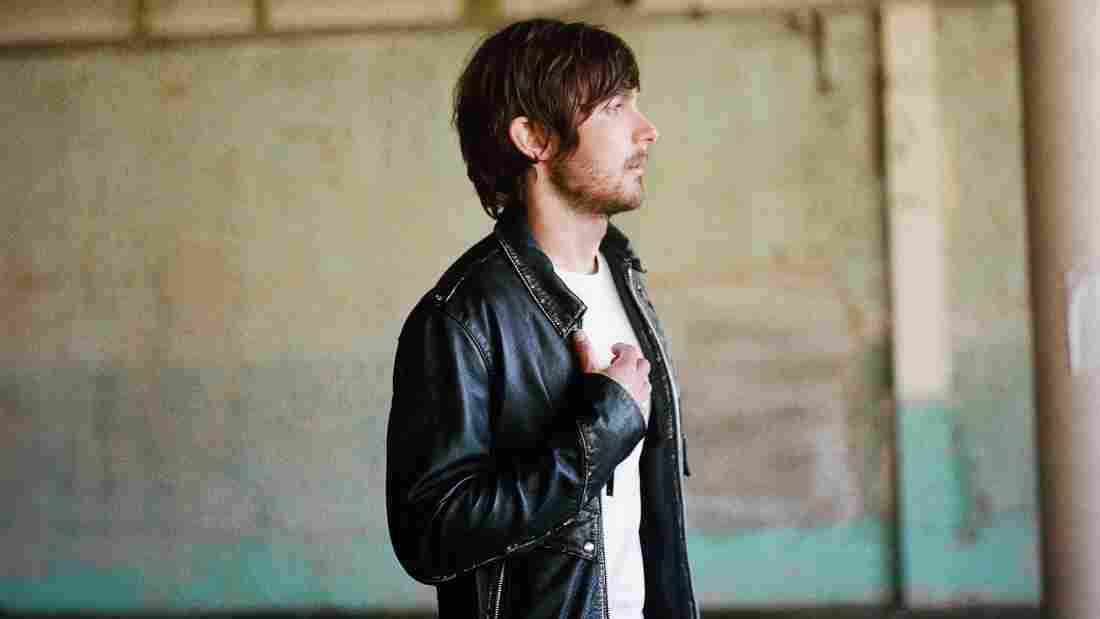 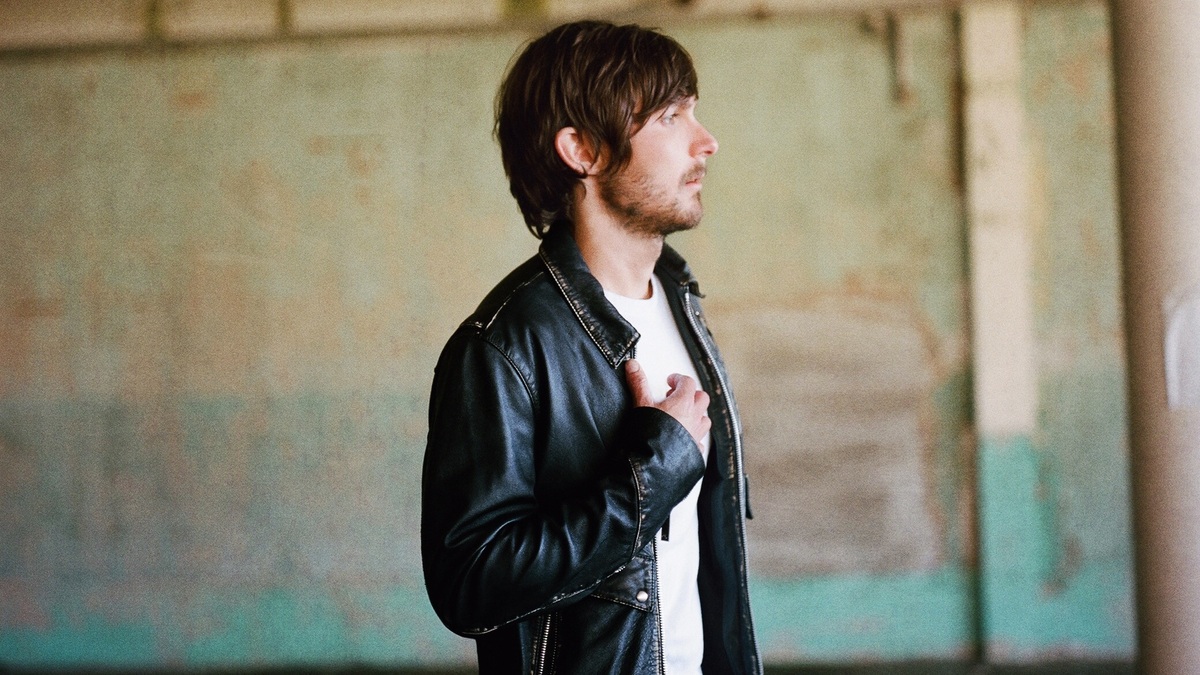 Charlie Worsham's new album, Beginning Of Things, is out now.

Nashville has no shortage of country acts gunning for their breakthrough hits, and Charlie Worsham is one of them. But the singer, songwriter and guitarist is hardly your typical country hopeful. The few who heard the album he released four years ago understand that he's the sort of artist who can do it all. As he returns with his second album, Beginning Of Things, he's got everybody in the know in Nashville rooting for him.

In the living room of the cottage he rents in East Nashville, Worsham is preparing to head out on tour and introduce live audiences to his new album as a one-man band. The 31-year-old grabs a guitar and starts tapping out a rhythm on its body. He presses a looping pedal, adds a couple of guitar parts and finally lays his vocal on top.

Surrounding Worsham are music gear, records and mementos. Hanging proudly on the wall in the hallway: the key to his hometown of Grenada, Miss.

"They gave it to me and I just kept thinking, 'Good lord, y'all,' " he says with a chuckle. "We've got army veterans and teachers who've changed lives and nurses who've saved lives and here I am still trying to be a permanent part of the music business."

Still, Worsham is one of Grenada's biggest claims to fame. He left home to study at Berklee College of Music, then got recruited by a band in Nashville, where he became the consummate student: showing up for gigs and sessions, watching, listening and learning from some of the city's most accomplished musicians.

One of those he admired most was country star Vince Gill -- who's now a Worsham fan himself.

"He can play anything, and he can play it well," Gill says. "He's got great ears, and he'll find an audience that'll wanna go with him. ... It may take him a while, but people are gonna keep betting on him. He's pretty undeniable once you hear him, once you get the opportunity."

Worsham eventually got the opportunity to launch a solo career on a major label. But his 2013 debut album, Rubberband, just wasn't delivering the down-home revelry that country radio favored four years ago.

"I really know now I couldn't blame myself for trying to be me, but it sure felt like that's where the problem was," Worsham says.

So he bought himself a pack of notebooks while he was on tour.

"I went back to my hotel room and I scrawled 'Tell the truth' and the Roman numeral I on the cover," he says. "I promised myself I would fill up a page every day, and it wouldn't matter how terrible the writing was or how crazy it was. The only rule was it had to come from a place of truth."

Back in Nashville, Worsham booked a series of shows at small clubs to escape the pressure of expectations and experiment with whimsical ideas, and he handed his new stuff over to producers Frank Liddell and Eric Masse. After recording what Worsham thought were scratch tracks with a rhythm section, he showed up at the studio ready to perform for real.

"They said, 'Well, wait a second.' And they hit play," Worsham remembers. "And the more I listened the more I thought, 'Golly, I'll never beat that.' That was me not thinking about it. That was me getting out of my own way. I would not have been able to consciously do that had they not fooled me into doing it."

Liddell says he thought the sneakiness was justified by the results.

"He had transformed from a person desperate to make everybody happy — from us, his record label, his parents, his fans — to all of the sudden just adamant that this was his record and it was gonna turn out the way he wanted it and he would start here," Lidell says.

The finished album veers from hot picking to pop crooning, serious storytelling and silliness. The way Worsham sees it, he's given people options.

"People are gonna connect with my music for whatever reason they might connect with it," he says. "And if it's how I play instruments, awesome. If it isn't, awesome. They're still here. ... And I understand that being a commercial country music artist, that's a different itch to scratch."

Basically, Charlie Worsham is trying to figure out how to please big crowds just by being himself.