Accessibility links
Congress Approves Government Funding Bill That Will Avert Shutdown The bipartisan spending bill now goes to President Trump for signature. It keeps the federal government funded through September, when a bigger fight over items including a border wall is expected. 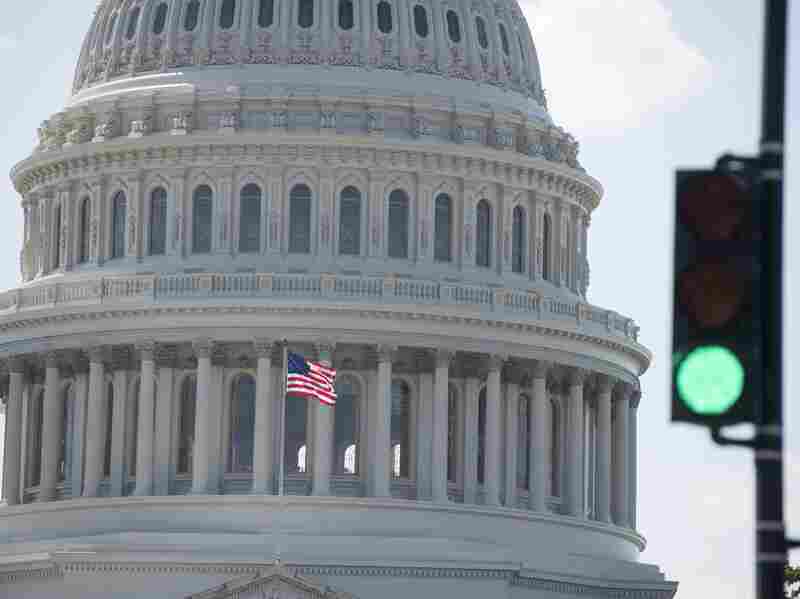 The House easily passed a bill funding the federal government through the end of the fiscal year on Wednesday. Saul Loeb /AFP/Getty Images hide caption 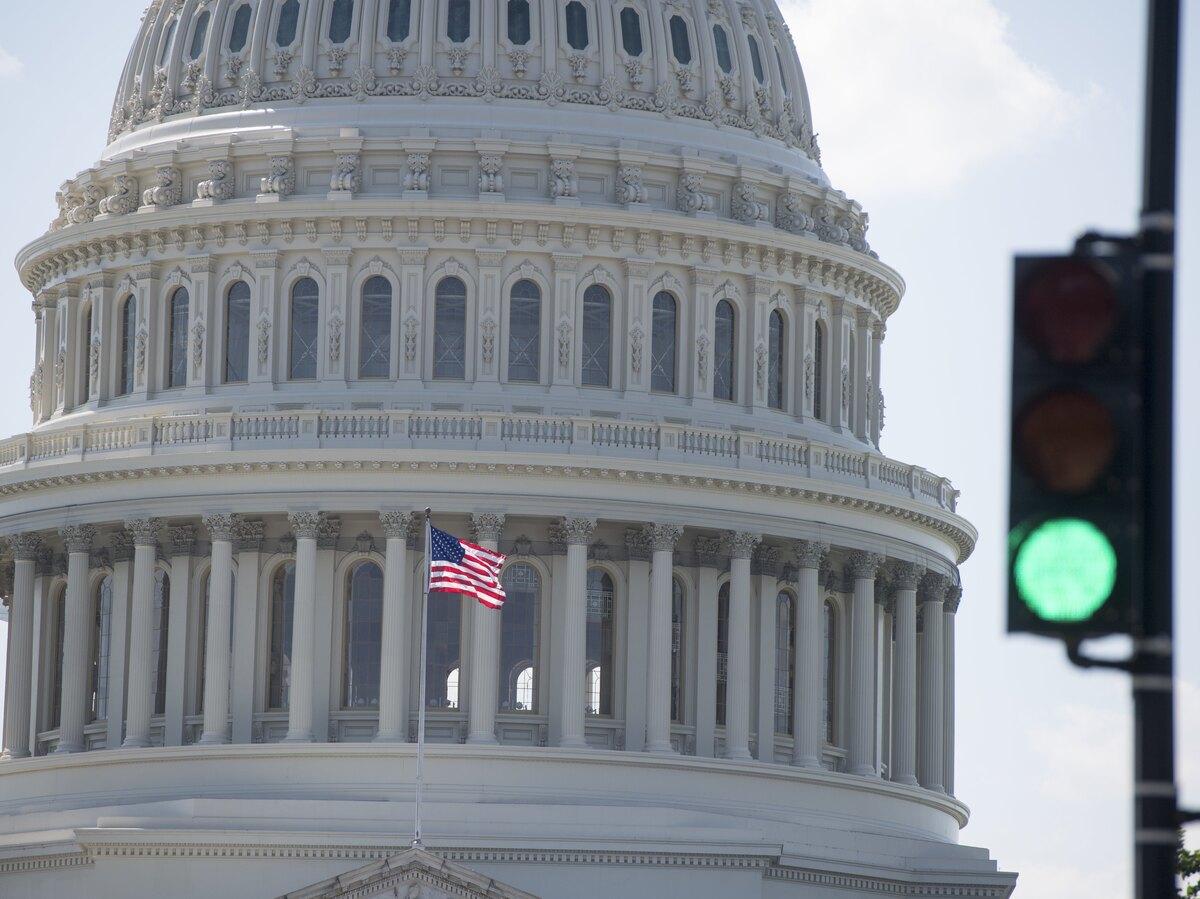 The House easily passed a bill funding the federal government through the end of the fiscal year on Wednesday.

The Senate approved the bipartisan $1.1 trillion spending bill that funnels money to nearly every corner of the federal government and keeps it running through the end of the current fiscal year in September. The House approved the measure on Wednesday, and it now goes to President Trump for his signature.

The vote caps weeks of tense negotiations between Republicans and Democrats on Capitol Hill. Democrats – whose votes are needed to pass the government-wide spending legislation – wielded their political leverage to elevate their interests while scuttling some of the Trump administration's priorities.

For instance, the spending bill includes no money for President Trump's long-promised Southern border wall, although it provides $1.5 billion for increased border security and work on existing border infrastructure.

While the bill meets Trump's request to boost defense spending — $15 billion will be added to funding for the military – it also keeps intact money for so-called "sanctuary cities" that do not comply with federal immigration laws.

Democrats on Capitol Hill hailed the spending bill as a legislative victory.

"I think we had a strategy and it worked," Senate Minority Leader Chuck Schumer told The Washington Post Monday. "Democrats and Republicans in the House and Senate were closer to one another than Republicans were to Donald Trump."

Trump pushed back Tuesday as the Democrats celebrated. He characterized the legislation as an "under the radar" win for Republicans during a Rose Garden speech honoring the U.S. Air Force Academy football team.

Trump cited, in part, the increases in defense spending and border security included in the bill.

"And we didn't do any touting like the Democrats did, by the way," he added.

Trump pushes for a change in Senate rules

Earlier Tuesday, Trump took to Twitter to do a bit of damage control. He criticized Senate rules that elevated Democrats' bargaining position during the negotiations.

For his part, Senate Majority Leader Mitch McConnell on Tuesday dismissed Trump's suggestion to do scrap the Senate's filibuster rule that requires 60 votes to advance legislation. "We are not going to do that," he told reporters. Senate Republicans did scrap it for Supreme Court nominations to approve Justice Neil Gorsuch last month. Democrats had done away with it for other executive and judicial branch appointments in 2013.

The Senate is expected to vote on the spending bill Thursday, quickly sending it to the president's desk for a signature.

While Trump is expected to sign this bill, the White House has vowed that a much bigger battle is coming ahead of the effort to fund the federal government for 2018, and funding for a border wall will be a flash point.