'Chuck': The Boxer Who Inspired 'Rocky' Gets A Dutiful Biopic

'Chuck': The Boxer Who Inspired 'Rocky' Gets A Dutiful Biopic 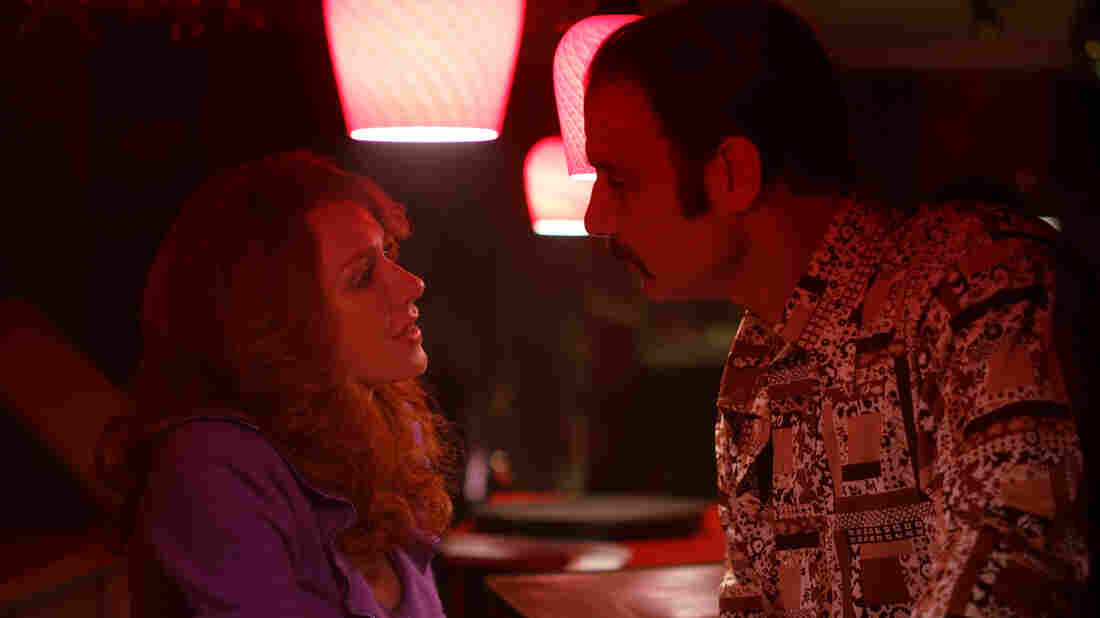 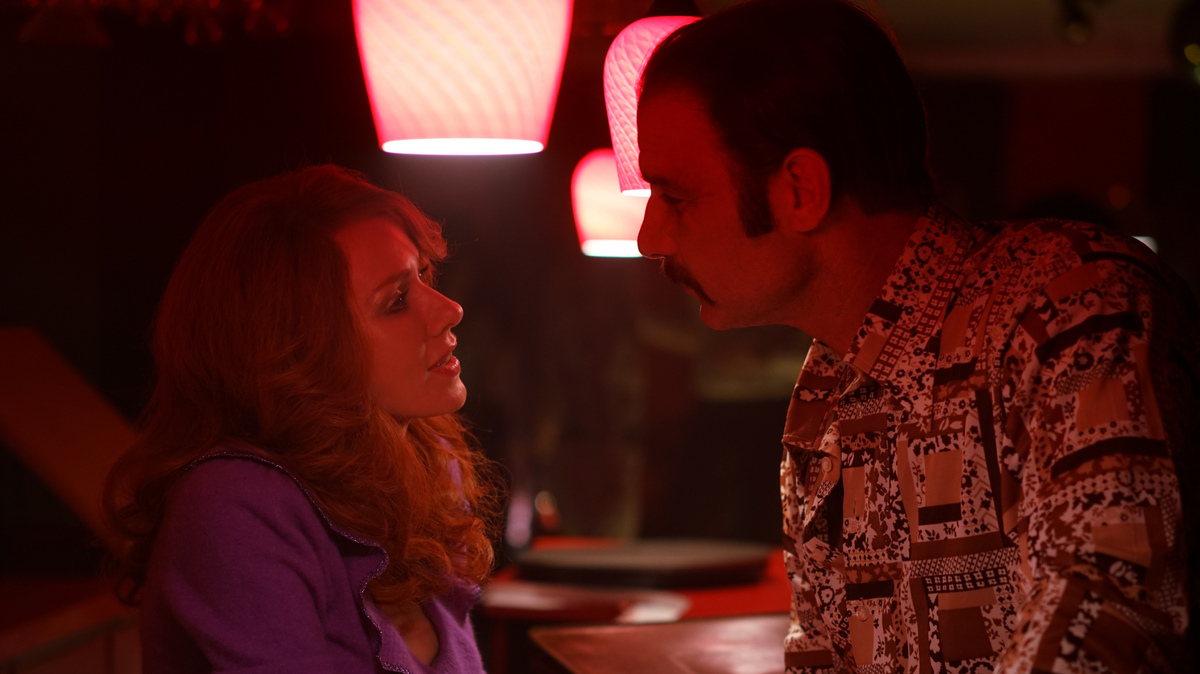 "You know me, but you don't know you know me," reports Liev Schreiber, speaking in character as the subject of Philippe Falardeau's lightfooted — and lightweight — boxing biopic Chuck. But fight fans know Schreiber without necessarily knowing they know him, too: For years he's been the offscreen narrator of HBO's documentary series 24/7, which covers two boxers' training regimens in the weeks leading up to their much-hyped pay-per-view showdown. In those 30-minute episodes, Schreiber's speech is mannered, precise, and flat, offering no commentary on the hyperbolic clash-of-the-titans copy he's reading.

His approach to the voiceover in Chuck is different: He sounds resigned, bemused, this-really-happened-to-me, can-you-beat-it? And of course you can see his mug here, if you can pick it out from under all those cuts and bruises. (His oft-broken nose seems to spread across his face like milk on a kitchen floor.)

Schreiber is used to playing fighters, having inhabited the thick skin of Boston Globe Executive Editor Marty Baron in Spotlight. This time he's Chuck "The Bayonne Bleeder" Wepner, the heavyweight who knocked Muhammad Ali down in 1975. Wepner lost the fight, but he cemented his folk-hero status by refusing to surrender. Five months after Ali's surprise victory over George Foreman in the "Rumble in the Jungle" (later the subject of the Oscar-winning 1996 documentary When We Were Kings), the champ expected to dominate Wepner. But Wepner absorbed everything Ali could dish out, soldiering on until less than 30 seconds remained in the 15-round crucible.

If you know this story, but you don't know how you know it, here's how: A broke wannabe actor named Sylvester Stallone wrote a screenplay based on Wepner's ordeal. And in 1977 Stallone's little-movie-that-could went on the beat the heavyweight competitors Taxi Driver, Network, and All the President's Men to win Best Picture.

Of course, Wepner's name is nowhere in the credits of Rocky. And exactly $0.00 of its $487 million (adjusted) box-office gross landed in Wepner's bank account. (Stallone settled a lawsuit filed by Wepner decades later.) But he did get a flicker of notoriety from the movie, just enough to nearly kill him. That's the story Chuck tells, more dutifully than artfully, covering a span of about 15 years in its 100 minutes.

In a weird way, this relatively fact-constrained biopic proves the rightness of Stallone's looser approach to turning life into art. Rocky Balboa had at least as much of Sly in him as of Chuck: Rocky is a shy, lonely kid who loved corny jokes and talks to his pet turtles and fears in his heart that he's a loser. Rocky is about his slow acquisition of self-respect.

Wepner's own story is one of mere survival. When Chuck opens in the early 70s, he's a vainglorious attention-seeker who cheats on his wife. The great Elisabeth Moss gives her tough-to-distinguish woman-scorned part some curveball mojo, an object lesson in how a top-tier actor can make so-so writing shine. The tale follows his descent into sex-and-drugs debauchery once Rocky convinces him he's entitled to it. But fuggedaboud Rocky for a second — you've seen GoodFellas, right? And Boogie Nights? You know nothing good happens to guys who start messing with cocaine.

Steven Soderbergh or Stephen Frears or some other Steven might've spun gold from this material. Canadian director Falardeau does a competent job of charting Wepner's dissolution and recovery, but he doesn't mine the story for its many cruel ironies. Wepner is an unremarkable man whose fall comes in unremarkable ways — it's his increasing reliance on drugs that lands him in prison for a few years. Once he's released, the boxing-loving bartender played by Naomi Watts (Schreiber's spouse, until last year) with whom he's had a long-running flirtation is still there for him.

This is the sort of film that requires some obscure faces to stand in for famous ones. Pooch Hall doesn't much look like Ali; even Will Smith, whose own face was at least as familiar of Ali's at the time, managed a stronger resemblance in Michael Mann's 2001 biopic. But Hall nails the champ's sing-songy style of performative speech. (Falardeau splices artificially-aged footage of Schreiber and Hall in with film of the real Don King, Forrest Gump-style.)

That goes double for Morgan Spector, who makes a strong impression in his handful of scenes as Stallone. Recognizing that his own windfall hasn't benefitted Wepner, he tries to get his muse a small role in Rocky II. Wepner blows it by showing up under the influence for his audition. This episode really happened, but it's also an amusing bit of meta-commentary, given that much of the plot of that sequel revolves around Rocky's inability to handle his newfound celebrity.

Its indicative of Chuck's ambition that it's the rare boxing film to pass without a single training montage. But the movie still buries Ron Perlman in as much makeup as he wore as Hellboy or Vincent-the-long-ago-CBS-Beast to play Al Braverman, Wepner's thinning-haired manager. ("Don King wants to make this whole fight [with Ali] a race thing," he tells Schreiber gleefully. "You're the white guy!") Jamie Foxx uglied himself up the same way to play Drew "Bundini" Brown in Ali. Aaron Eckhart did it to play Kevin Rooney in Bleed for This. Some boxing-flick cliches — like Chuck Wepner — just won't go down.