Accessibility links
'I Belonged Nowhere': 'Salt Houses' Is A Story Of Displacement, From A Novelist Who Knows Salt Houses traces several generations of a displaced Palestinian family. Author Hala Alyan says she experienced firsthand the "intergenerational trauma that went along with losing a homeland." 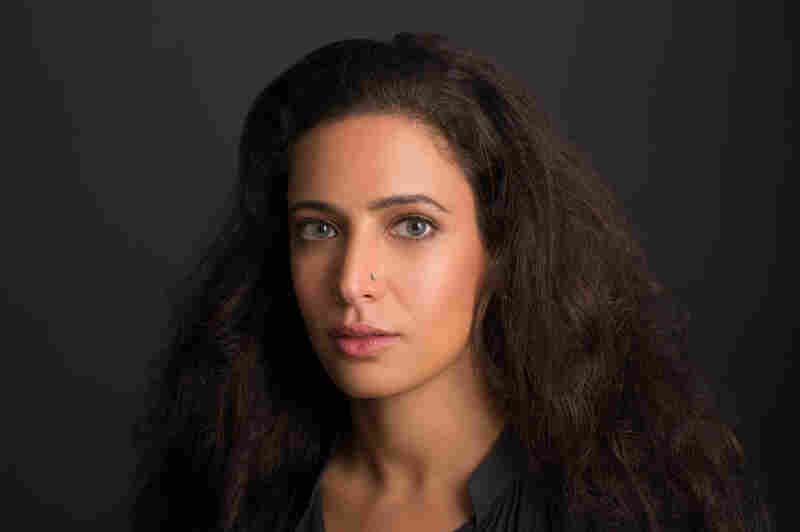 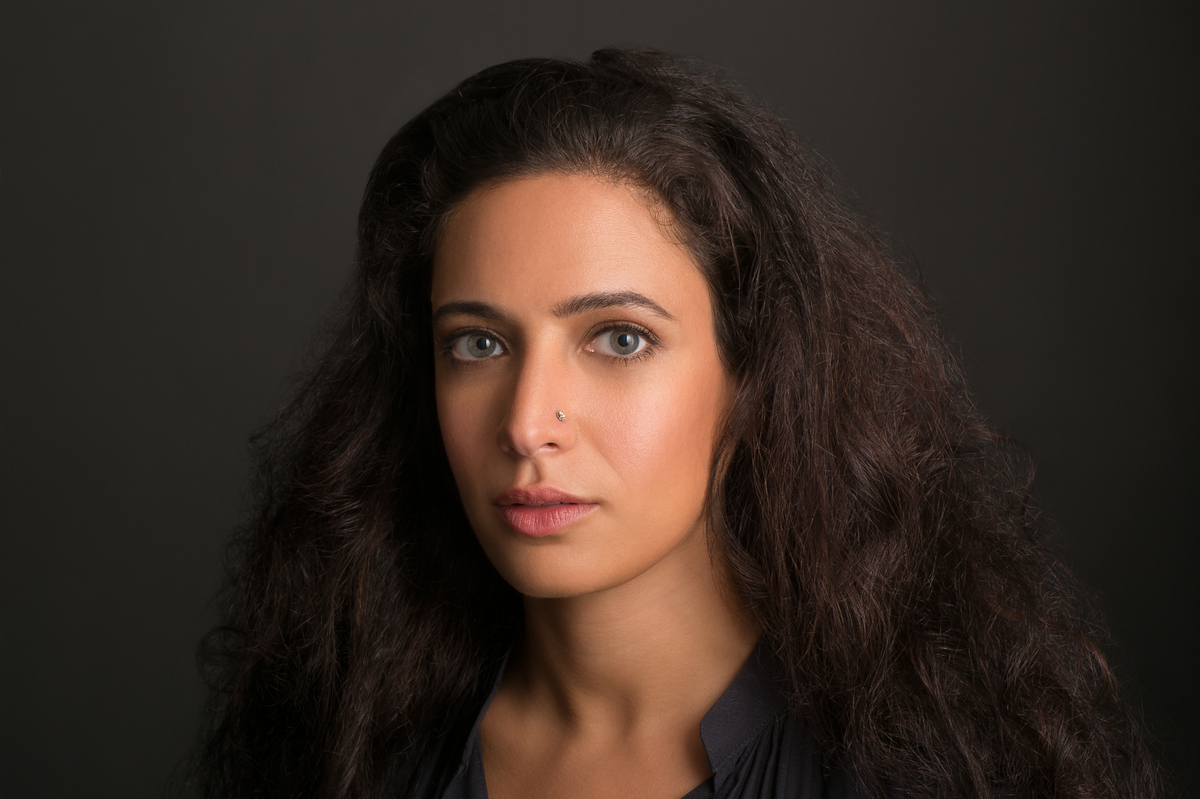 Hala Alyan is the author of three poetry collections. Salt Houses is her first novel.

At the very start of Hala Alyan's novel Salt Houses, a woman buys a coffee set — a dozen cups, a coffee pot, a tray. It's a simple act that unexpectedly becomes painful. The woman is Palestinian — part of a family displaced after the founding of Israel — and the tray reminds her of an old one she lost in one of the family's many moves.

Alyan builds her story on little moments like that — a peek into the lives of several generations, forced to relocate and resettle. Her characters are lost and looking for a home.

The Palestinian-American author writes from experience. She says she imagined her fictional characters with her own displaced family members in mind.

"I definitely think there was an intergenerational trauma that went along with losing a homeland that you see trickle down through the different generations," she says.

On the importance of objects

On not having heirlooms

When I wanted to get married, one of the things that I didn't really have the luxury of was ... asking my mother if I could wear her wedding dress, or asking my grandmother if I could wear her wedding dress. ... My grandmother lost hers when she moved to Kuwait. My mother lost hers in Kuwait after the invasion. ... They're lost in the rubble of time and movement and displacement. ... We don't have heirlooms. ...

My mother I've noticed ... she'll buy pieces of jewelry and talk about how: "You'll give this to your children, and then your children will give it ..." It's a little bit morbid, right? And it took me a while to kind of put it together, and be like: You're putting together a fractured history. You're trying to start over again.

On her own family's story 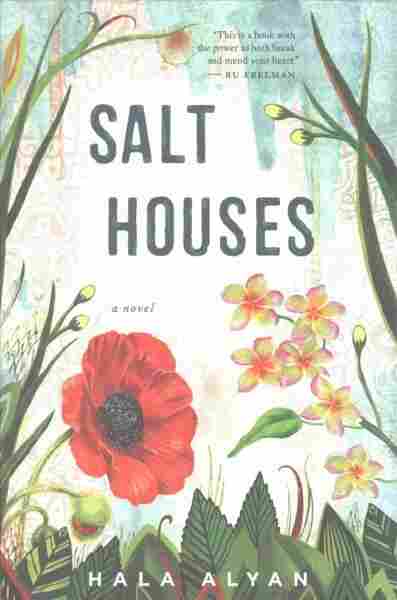 My parents met and married in Kuwait and then when my mother became pregnant with me — in the Middle East you get what your father has in terms of passport. My mother had a Lebanese passport my father had Palestinian travel documents.

And so she — sort of in the stroke of foresight and genius — she went to "visit" her brother who lived in Carbondale, Ill. She was this eight-month pregnant brown woman and they let her in, no problem ... it was the '80s, it was a different time. And then she gave birth to me, and I was there for the first week or so of my life.

We returned to Kuwait and then after the invasion we were in Syria for a little bit and then they sought asylum in the States. So my passport in a lot of ways enabled us to then go to the States. ... Of course, she couldn't have known that in anchoring me she was anchoring the entire family.

On whether her family discusses their past

You see this in other traumatized populations like Holocaust survivors. A lot of the times it's something that's really not brought up which then leaves it to the later generations to reimagine, reconceptualize, kind of recreate what it was that was lost.

On whether she feels like she has a home

I would say for a very long time I felt like I belonged nowhere. The last couple of years I've sort of been reconceptualizing it — like, I kind of belong everywhere. I belong wherever I am because I'm bringing with me whatever culture, whatever history, whatever love for food, and music, and memory, and photographs, that have been passed down to me. I've gotten a little bit less attached to the idea of a physical place needing to be big enough to hold me, and hold my culture, and hold everything that's important to me.