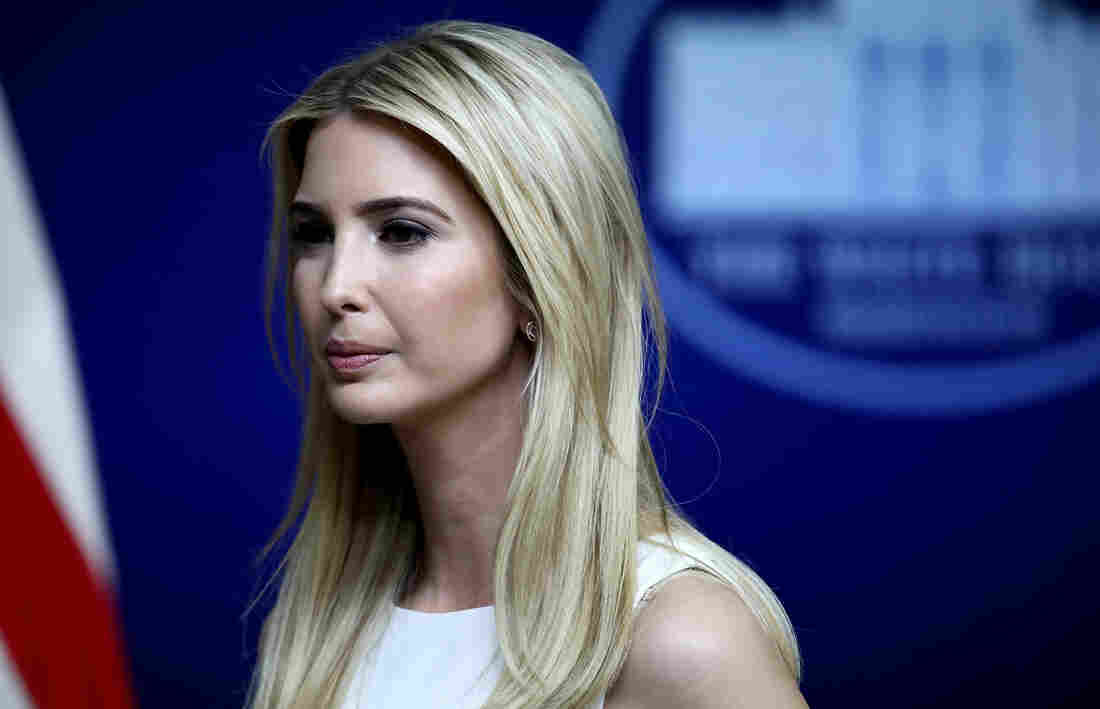 A tweet by Ivanka Trump about her new book was retweeted by a State Department agency. The Office of Global Women's Issues has since deleted the retweet amid ethics concerns. Win McNamee/Getty Images hide caption 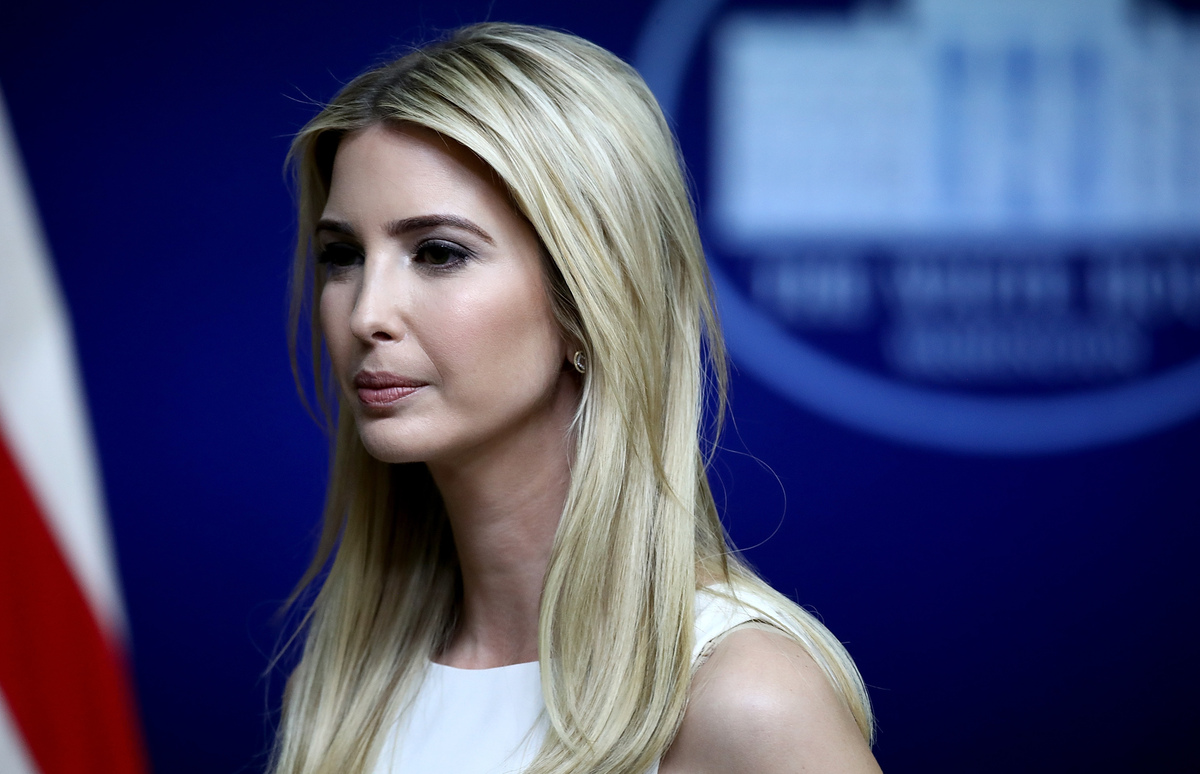 A tweet by Ivanka Trump about her new book was retweeted by a State Department agency. The Office of Global Women's Issues has since deleted the retweet amid ethics concerns.

For the second time in less than two weeks, the State Department has hit the "delete" button after complaints that it was promoting Trump family business endeavors.

This time, the State Department deleted a retweet of a post by President Trump's daughter, Ivanka Trump.

The Office of Global Women's Issues, a small sub-agency at the State Department, used its official Twitter account to retweet an Ivanka Trump tweet touting her new book, Women Who Work: Rewriting the Rules for Success. The office has a mandate to "promote the rights and empowerment of women and girls through U.S. foreign policy."

Trump's initial tweet from her personal account said: "Thank you to my beautiful sisters for the support of my #WomenWhoWorkBook!" It showed pictures of sister Tiffany Trump and sister-in-law Lara Trump reading the book.

The State Department declined to comment in response to an NPR request.

The latest deletion comes not long after the State Department removed an online article featuring Mar-a-Lago, President Trump's for-profit golf course in Florida. That erasure happened on April 24, following widespread complaints about the use of taxpayer-supported resources to talk up one of Trump's businesses.

Ivanka Trump is a White House adviser to her father. Although she is unpaid, she is subject to the rules governing federal employees, who must tread carefully when it comes to endorsing any product for personal gain.

Trump has canceled her book tour to avoid breaching ethics rules surrounding self-promotion, saying in a statement: "Out of an abundance of caution and to avoid the appearance of using my official role to promote the book, I will not publicize the book through a promotional tour or media appearances."

She also has said she will keep the portion of the advance already paid to her, but the unpaid portion will go to the Ivanka M. Trump Charitable Fund, and future royalties will also be donated.