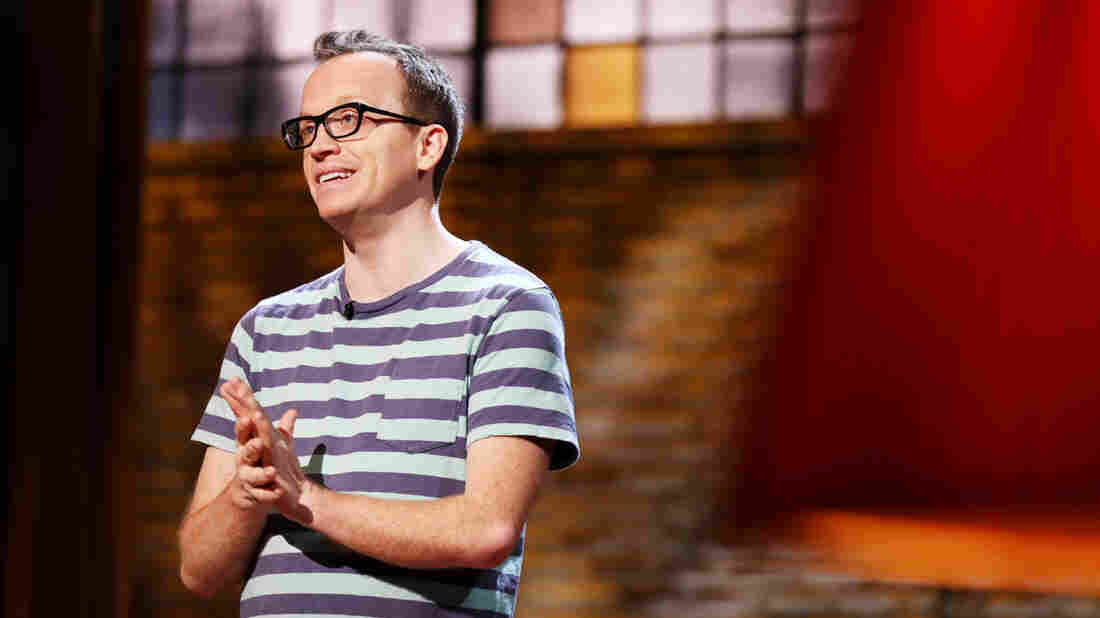 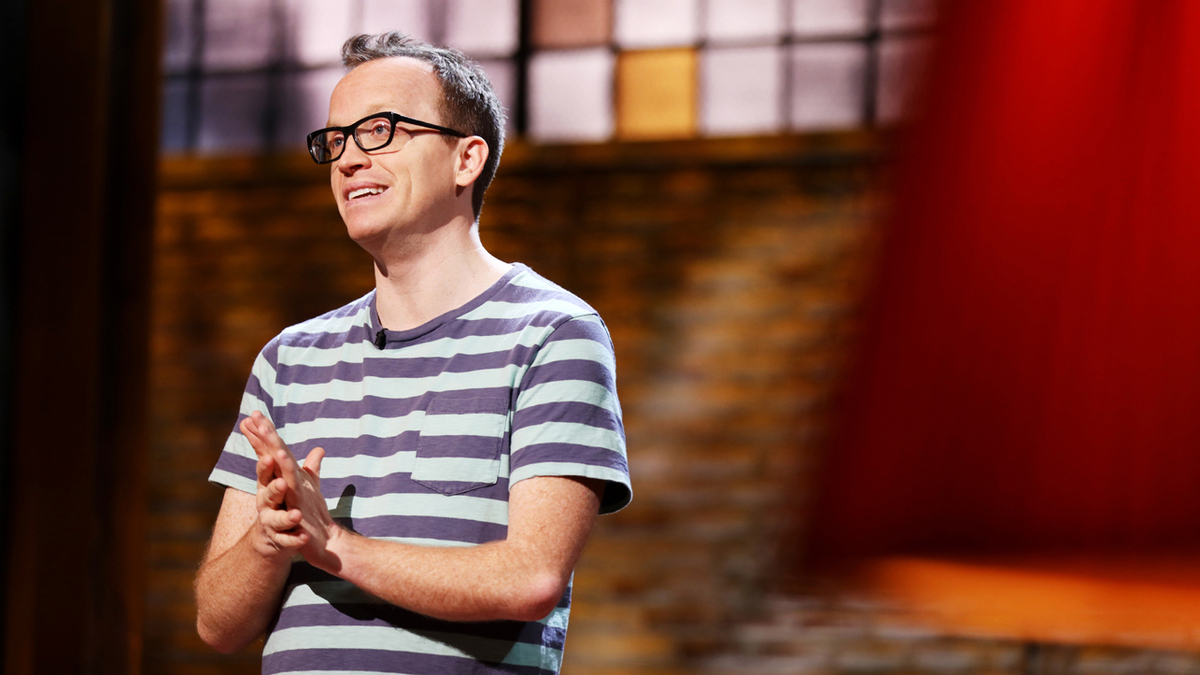 The first thing comedian Chris Gethard says in his new special, Career Suicide, is that he started seeing his current psychiatrist in 2007, but only started dating the woman who's now his wife in 2012. His doctor — named Barb — is the framing device for an hour and a half of discussion about depression, anxiety, telling people you have depression and anxiety, and what it is that people need and ask from one another.

Career Suicide isn't a comedy special in the traditional sense; it's a one-man show that Gethard performed off-Broadway for a few months before filming it for HBO. As we talked about in this space in 2013, there has been an expansion of the willingness of a lot of public figures — especially in comedy, I find — to talk about mental illness. Most directly, that comes through in John Moe's podcast The Hilarious World Of Depression, where figures from Maria Bamford to Dick Cavett talked about their battles. But Gethard is particularly well positioned and has the right collection of gifts to have these discussions in public: he is a self-possessed oddball and a generous, curious comic. At one point in Career Suicide, he tells a story about another person in comedy that sounds like it's supposed to make you think this other guy is kind of a jerk, but once he actually tells you who it is, he's pretty careful to soften the blow as much as he can.

One of the refreshing things about Career Suicide is its brazen earnestness: Gethard is not only here merely to make arch jokes out of his own darkest moments and hope that it will help people in a roundabout way. He's willing to describe a mostly very serious scene in which he had to tell his mother that he had attempted suicide, pausing to mourn for her what he calls "the last moment in [her] life where she gets to think that she has a normal kid." The special is very funny, very often, but it's also direct and emotionally bracing, unafraid of the obvious importance of these conversations. It can be hard to accomplish dark humor without glibness; this is a very good example of how to do it.

Chris Gethard isn't the first to talk about suicidal thoughts, medications, psychiatrists or self-doubt. But talking openly about mental health has become an iterative field for public figures who choose to tell their stories, and this funny and often very moving special adds useful notes and advances the conversation.