Accessibility links
Her Violin Stolen, A Prodigy's World Became 'Unstrung' Min Kym had found her perfect partner in a 1696 Stradivarius — until it was snatched in a London cafe. She comes to terms with the loss in her new memoir, Gone: A Girl, A Violin, A Life Unstrung. 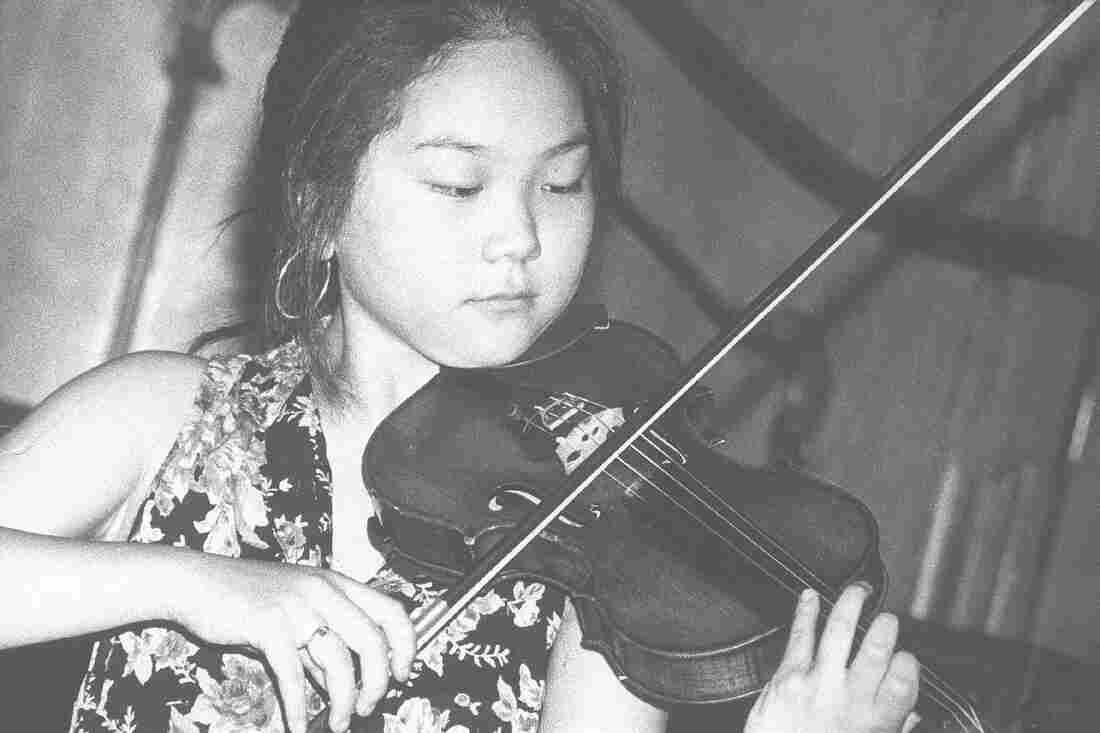 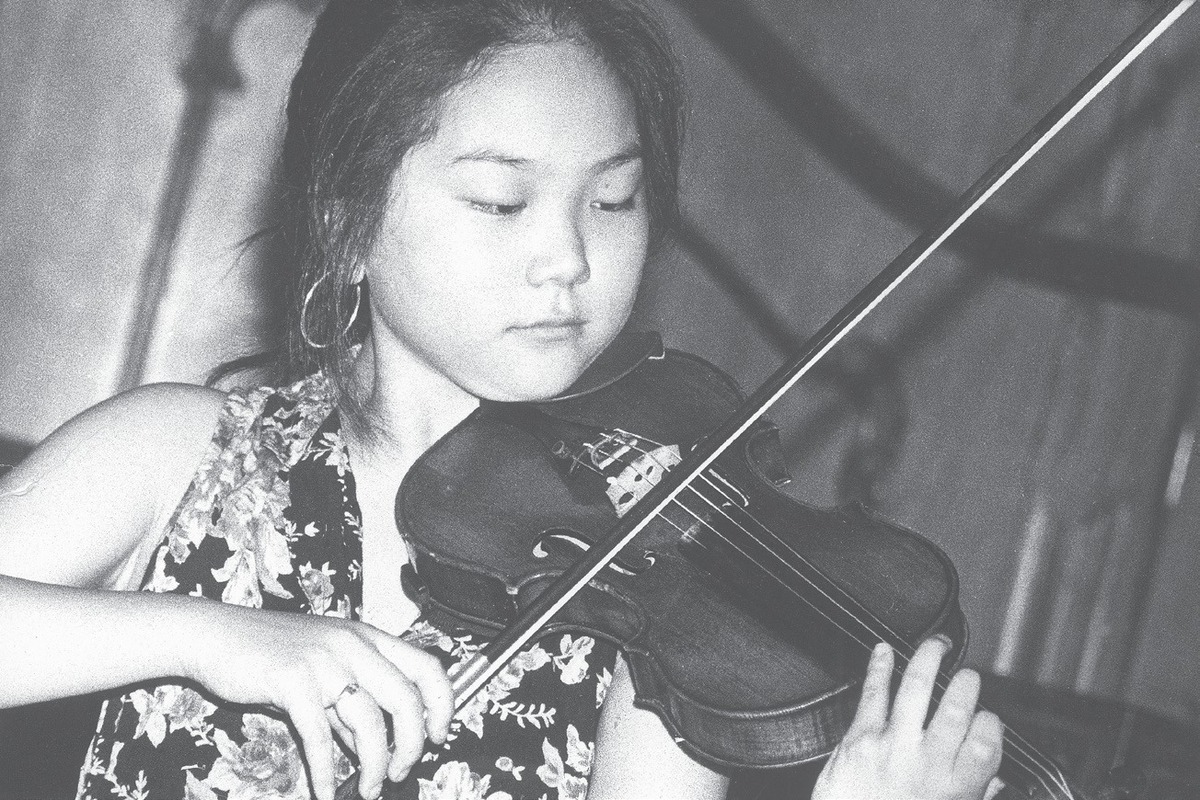 Min Kym is shown at her debut recital at the Serenates D'Estiu Festival in Majorca in July 1992.

For professional musicians, the instrument on which they play is more than just a tool of the trade. It can also be a muse, a partner and a voice.

Min Kym started playing the violin at age 6 and won her first competition at 11. Now, the former child prodigy is the author of a new book: Gone: A Girl, A Violin, A Life Unstrung, in which she shares her story of finding her perfect partner — only to have it stolen away. 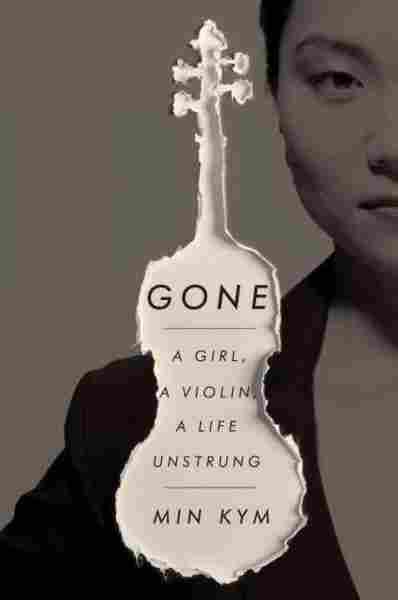 A Girl, a Violin, a Life Unstrung

"From a very young age, I was aware that the most important thing as a violinist and as a musician is to find your voice through the right instrument," Kym says. For a professional soloist, that means a top-shelf violin worth hundreds of thousands of dollars. And for Kym, that meant a Stradivarius. She had saved all of her competition winnings for this purpose; it was just a matter of finding the right one.

When she was 21, an instrument dealer brought her two violins to choose from. "And everybody was sort of pointing towards one of the violins, which had a incredibly sonorous and powerful sound — everything that, as a soloist, you would be looking for," Kym says.

So she tried that first violin. It sounded "magnificent," but something wasn't right.

"It was like I was wearing an incredibly beautiful gown that didn't suit me," she says. "And so I put it down and I picked up the other one. And it was smaller, it had been repaired — it had gone through the water. I could see that. However, when I played that first note, just, oh my goodness ... I knew this was my voice."

She'd found her voice in the form of a rare 1696 Stradivarius, which she describes with wonder as having "an incredible soprano" and an audible "orbit around the notes."

"The first real, true partnership I felt was with this Strad," Kym says. "I had my violin for 10 years, and I was still getting to know it. Even after 10 years it was still showing me new things, it was teaching me new ways of playing."

Unfortunately, that partnership wasn't meant to last. What happened next made headlines: One November evening, Kym and her boyfriend were sitting in a café in a London train station when three thieves snagged her violin out from under the table. She's been reliving that moment ever since.

The Tale Of Another Stolen Strad

A Stolen, Then Recovered, Stradivarius Returns To The Stage

"It's one of those things that I still find so horribly painful to talk about," she says. "I didn't know who I was anymore, and I didn't know what to do with myself. I felt as though I was just a sort of shell of a person. ... You know, when it's a human relationship, it's something that everybody can relate to and understand. But I think as a violinist, as a musician, as an artist, when you know the relationship that you have with your particular art, it's something that lives inside you and has a life of its own. And that's very difficult to explain or describe."

Three years later, detectives were actually able to recover Kym's violin. But her insurance company had paid out the claim after it was stolen, and she had a career to carry on with — so Kym had already used the money to buy a replacement violin. But she couldn't stop thinking about the one she had lost. It was writing her memoir, she says, that helped her move forward.

"One of the most important things that I learned throughout this whole process is that we have such little control over anything," she says. "But one thing that we do control is how you deal with the next steps forward. Writing — actually finding this new voice — it helped unblock my musical life. And, you know, for the first time in seven years or so, I felt hopeful again."