Accessibility links
Patrice Baumel's 'Engage' Is All About The Little Moments The Amsterdam DJ/producer believes in the narrative power of electronic music, which he illustrates here with a transitory deep cut from his new EP. 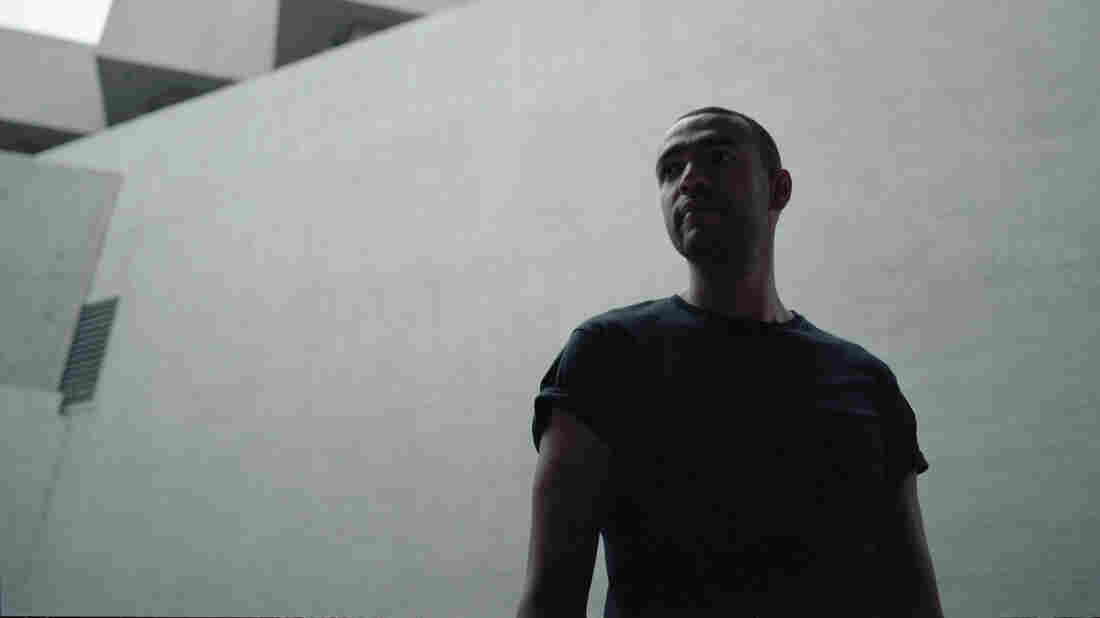 Patrice Baumel's Glutes comes out May 12. Courtesy of the artist hide caption 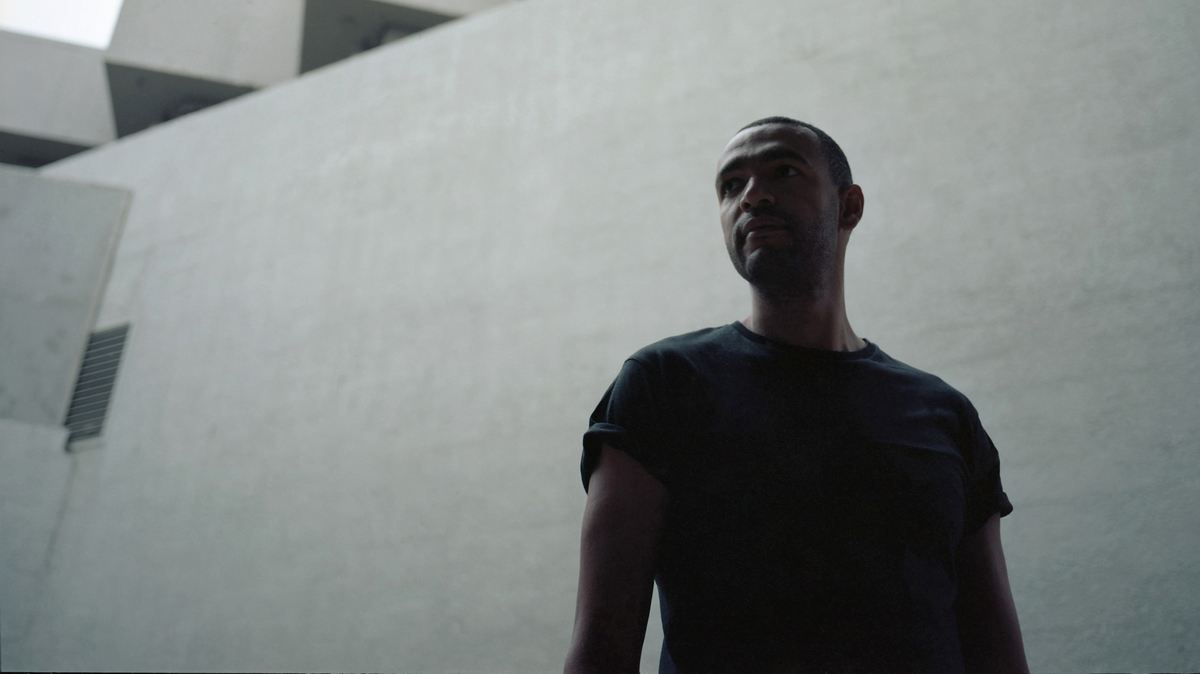 Patrice Baumel's Glutes comes out May 12.

If electronic music is best described as a journey, many of the tracks topping today's charts are joyrides down the Vegas strip — blissed-out pop vocals, bass stunts and flashy, dramatic synths designed to spur sensory overload. That's all well and good, but it's a small snapshot of a vast genre.

Plenty of producers are more interested in the backroads, including Patrice Baumel, a longtime Amsterdam DJ and producer known for hypnotic, labyrinthine club sets marked by ambient textures and trance-like structures. "Engage," the deep cut off of his new Glutes EP, is fantastically layered and full of nuance, a study in tension that demands patience and close listening.

After cutting his teeth at legendary Amsterdam venues Club 11 and Trouw, Baumel began approaching composition with a larger narrative in mind. Sets became roadmaps and songs became "paths to climax," he tells NPR. He wrote "Engage" as a way to gracefully shift moods without losing momentum, calling it a "bridge record" to smooth transitions.

"It's designed for DJs — it's very linear," he says. "I don't want to call it neutral, because it's dramatic in its own way, but it's not a hands-in-the-air moment. Sometimes, that's important."

Without hooks or sizable drops as landmarks, listeners follow the swelling arpeggios and gently quirky samples that are sprinkled throughout like breadcrumbs. They seem random — of course they're not. About halfway through, when the tension finally lifts, a spell of deep, ominous organ chords spikes the drama. And just as the bass line begins to fade, fizzing helicopter-like synths suddenly snap us back to attention. Baumel calls these sonic outbursts "seasoning," noting their narrative power.

"The most important thing is that the song always progresses and the story keeps unfolding," he says. "Those little moments are what keep you going. Imagine you're driving down a winding road, they're the field of flowers or the city in the distance. They're what make you feel like you aren't driving through a desert. They're little signs of life."

Glutes comes out May 12 on Afterlife Recordings (physical, digital).