Accessibility links
What Are The Odds? | Hidden Brain This week on Hidden Brain: coincidences. Why they're not quite as magical as they seem, and the psychological reasons we can't help but search for meaning in them anyway. 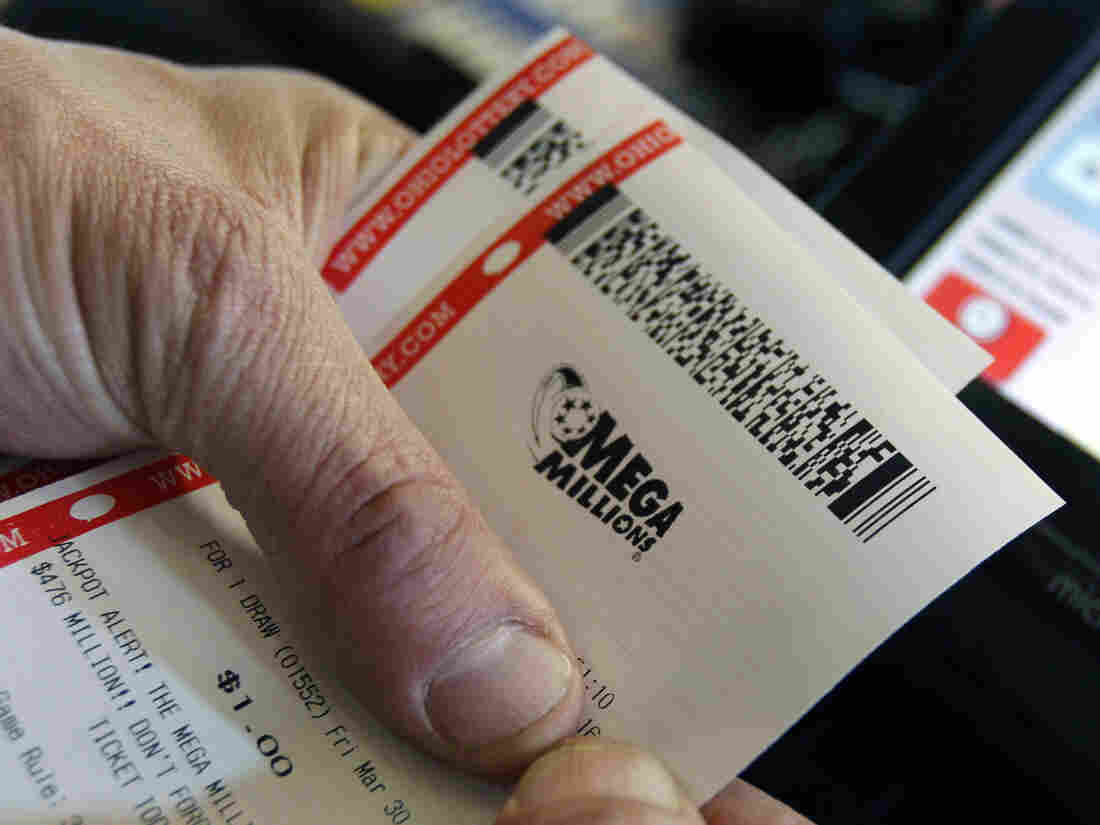 A woman wins the lottery not once, not twice, but four times. What are the odds? According to mathematician Joseph Mazur, it depends on how you ask the question. Amy Sancetta/AP hide caption 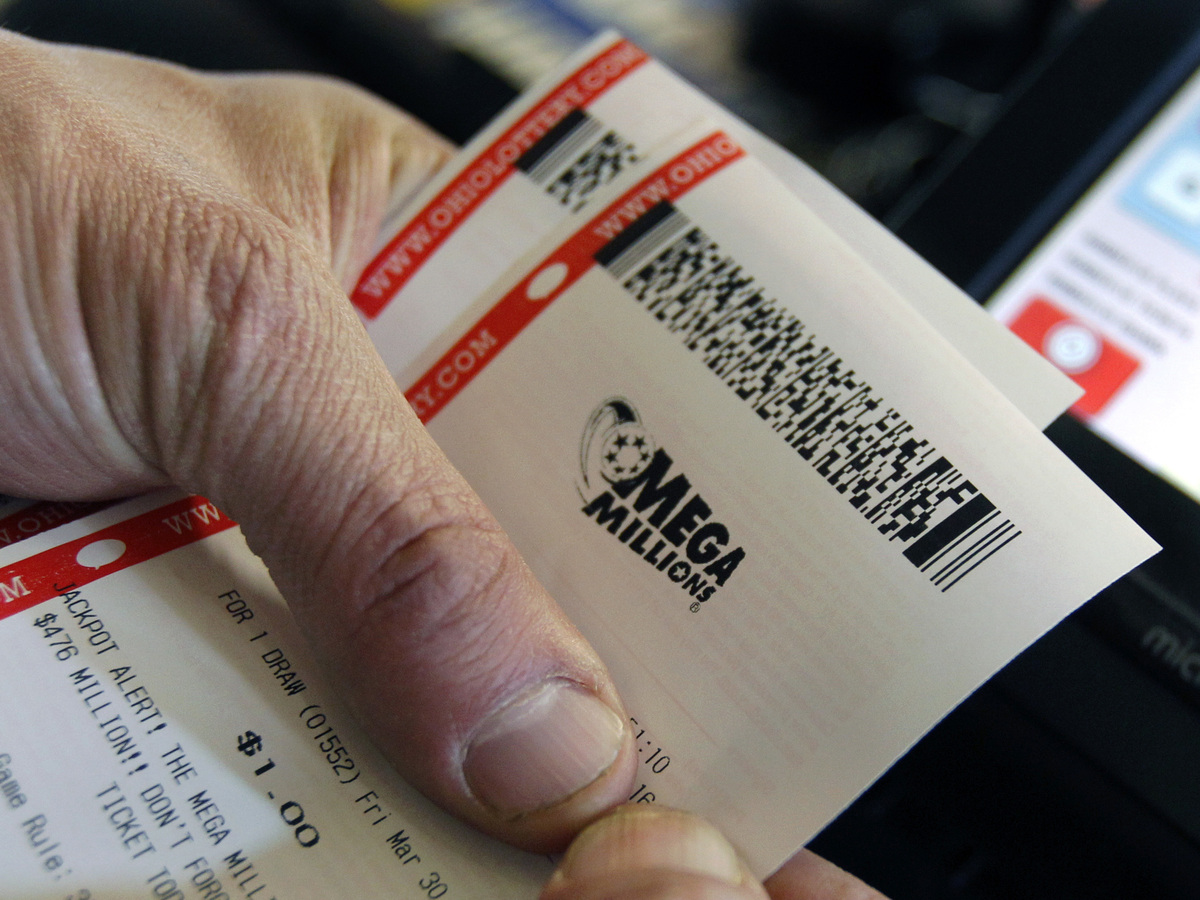 A woman wins the lottery not once, not twice, but four times. What are the odds? According to mathematician Joseph Mazur, it depends on how you ask the question.

What Are The Odds?

That's what it feels like when you bump into your childhood friend on the first day of college ... or meet someone at a party in Paris, only to discover she lives in your dad's childhood home in Poughkeepsie, N.Y. But mathematician Joseph Mazur says these coincidences are not as extraordinary as we might think.

In other words, the odds of bumping into someone you know are greater than you might think, because you know many more people than you realize.

Understanding these odds can help us wrap our heads around stories of people who seem inexplicably fortunate. People like Joan Ginther, who won the lottery not once, not twice, but four times.

What are the odds?

"The odds are about 18 septillion to one against it happening," Mazur says. A septillion is 1 followed by 24 zeros.

But if you reframe the question, and calculate the odds that anyone — not just you, or Joan Ginther — will win the lottery four times, you get much better odds.

"It's about 5 million to one," Mazur says. And that accounts for the number of people playing the lotto, the number of lotteries in the world, and the fact that most lottery winners use some amount of their "house money" to increase their odds of winning again.

For better or worse, this sort of number-crunching can demystify even the most tantalizing coincidences. But that doesn't diminish their quirky serendipity.

As a teenager, Deschamps meets a man with a strange name, Monsieur de Fortgibu. De Fortgibu is an immigrant from England, and he introduces Deschamps to a very English dessert: plum pudding.

Ten years go by. One day, Deschamps passes a Paris restaurant that has plum pudding on the menu. He goes inside, only to be told the last of the plum pudding was just sold to a gentleman sitting in the back.

"And the waiter calls out loud, 'Mr. de Fortgibu, would you be willing to share your plum pudding with this gentleman?' " tells Mazur.

Years pass, and Deschamps is at a dinner party with some friends.

The host announces that an unusual dessert will be served. You guessed it — plum pudding. Deschamps jokingly says that one of the guests at the party must be Monsieur de Fortgibu.

"Well, soon the doorbell rings and Mr. de Fortgibu is announced," says Mazur. "And he enters, he's an old man by now, but Deschamps recognizes him. And Mr. de Fortgibu looks around and he realizes that he's in the wrong apartment." He was invited to a dinner party — but not there.

This sort of coincidence defies mathematical explanation. There's only one way to describe it — magical.

The Hidden Brain Podcast is hosted by Shankar Vedantam and produced by Maggie Penman, Jennifer Schmidt, Renee Klahr, and Rhaina Cohen. Our supervising producer is Tara Boyle. Follow us on Twitter @hiddenbrain, and listen for our stories each week on your local public radio station.