Accessibility links
Sir Mix-a-Lot On 25 Years Of 'Baby Got Back' "It was like a blown-out, glorified version of what was actually being said at that time," the rapper says of the butt-positive single that inspired controversy, parody and some genuine gratitude. 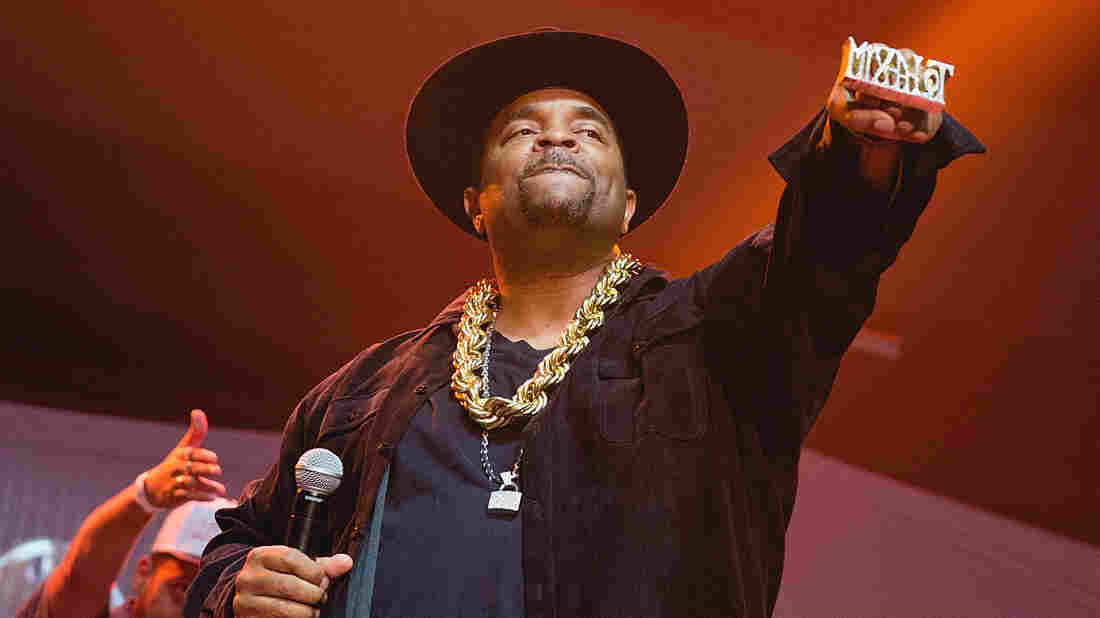 Sir Mix-a-Lot in 2016, performing in Texas as part of the "(Baby Got) Back to the 90's" concert tour. Rick Kern/WireImage hide caption 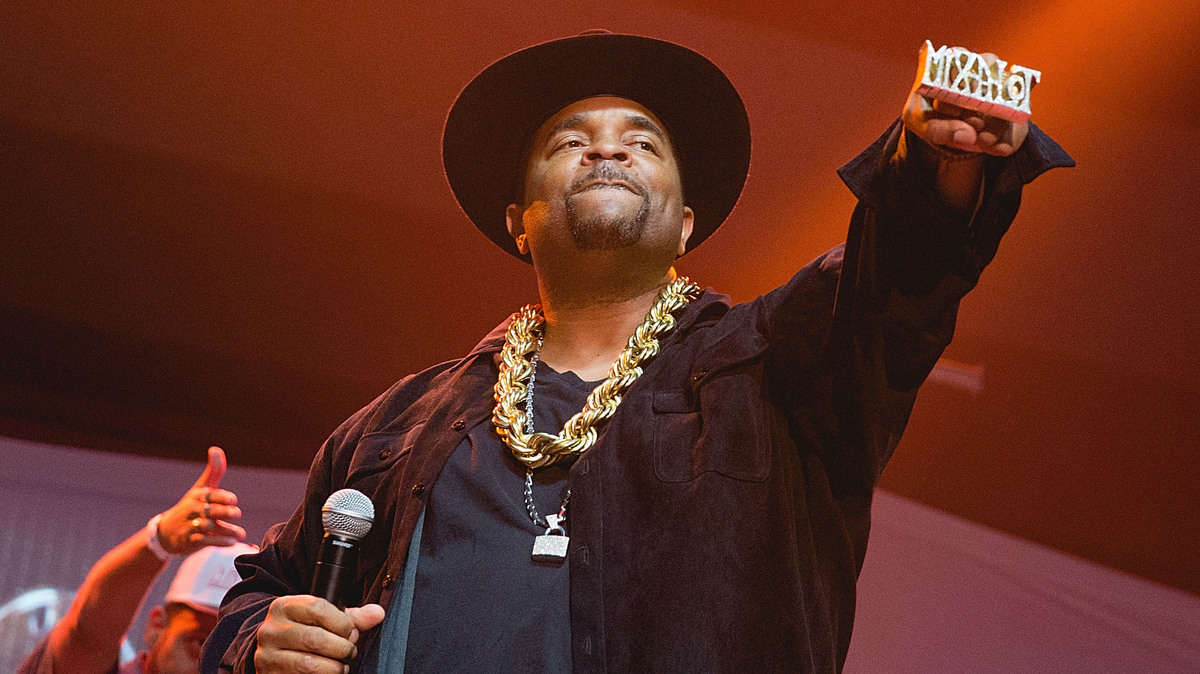 Twenty-five years ago Tuesday, a career-defining single was born — and with it, endless sitcom jokes and rap homages. It was referenced in Sing, the 2016 animated children's movie, and in Shrek years before that. But when it debuted in 1992, there were those who took it to heart as an anthem of body positivity.

"Baby Got Back" begins kind of a heartbreaking scene: a white woman talking to her friend Becky, straight up mocking a black woman. The man behind the song, Anthony Ray — better known as Sir Mix-a-Lot — says he didn't make that up.

"It was like a blown-out, glorified version of what was actually being said at that time," he says. "Basically, pop culture was waif-thin, heroin addict, big hair, fake boobs — you know, that was what they thought beautiful was. And because of the way it was discussed publicly, it made women who had naturally curvy bodies ... run around with sweaters wrapped around their waist."

"When I heard it, I just felt so — it was so affirming," says Erin Aubry Kaplan. In the mid-'90s, Kaplan was staff writer at LA Weekly. She and wrote a big feature article about the paradoxical way black women's butts were seen — using "Baby Got Back" as an epigraph.

"Every day, my butt wears me tolerably well, I'd like to think," her piece went, "and has ever since I came full up on puberty about 20 years ago and had to wrestle it back into the Levi's 501s it had barely put up with anyway."

Kaplan says she admired the way the "Baby Got Back" cut through the timidity people had talking about that part of the body: "It was saying to me and other black women, you know what, you have a great shape and white people think that too. 'Even white boys got to shout.'"

The song was pretty clear about who Mix-a-Lot thought was to blame, calling out magazines like Cosmopolitan and Playboy for pushing a very specific worldview of what women should look like. Have things changed in the past quarter-century? A little, says Ashley Weatherford, a beauty editor at New York magazine's fashion site, The Cut.

"It's been a long time coming, but I think there's certainly an element, especially within the magazine space, of embracing a diversity of body sizes," Weatherford says, though she thinks sites like hers might be ahead of the curve on that. She adds that black women didn't really need Sir Mix-a-Lot to take up this particular fight — "but that doesn't mean it's not nice."

As for Mix-a-Lot himself, he says he hasn't put the song behind him yet, and still plays it when he gets a chance.

"Do I do bar mitzvahs? No," he says, laughing. "You know, you've gotta draw a line somewhere. But when you're in front of a big crowd — I know what they're there to see."