Accessibility links
Book Review: 'The United States Of Absurdity' A new book from the hosts of the history-comedy podcast The Dollop investigates the dark side of American history — and reminds us that our current upheavals are part of a grand national tradition. 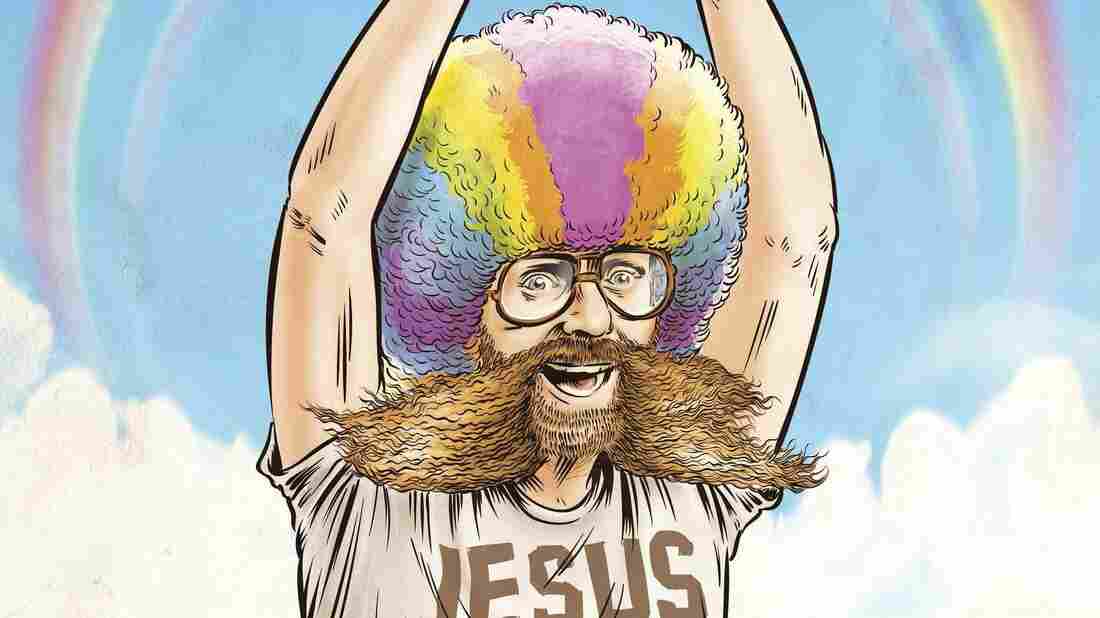 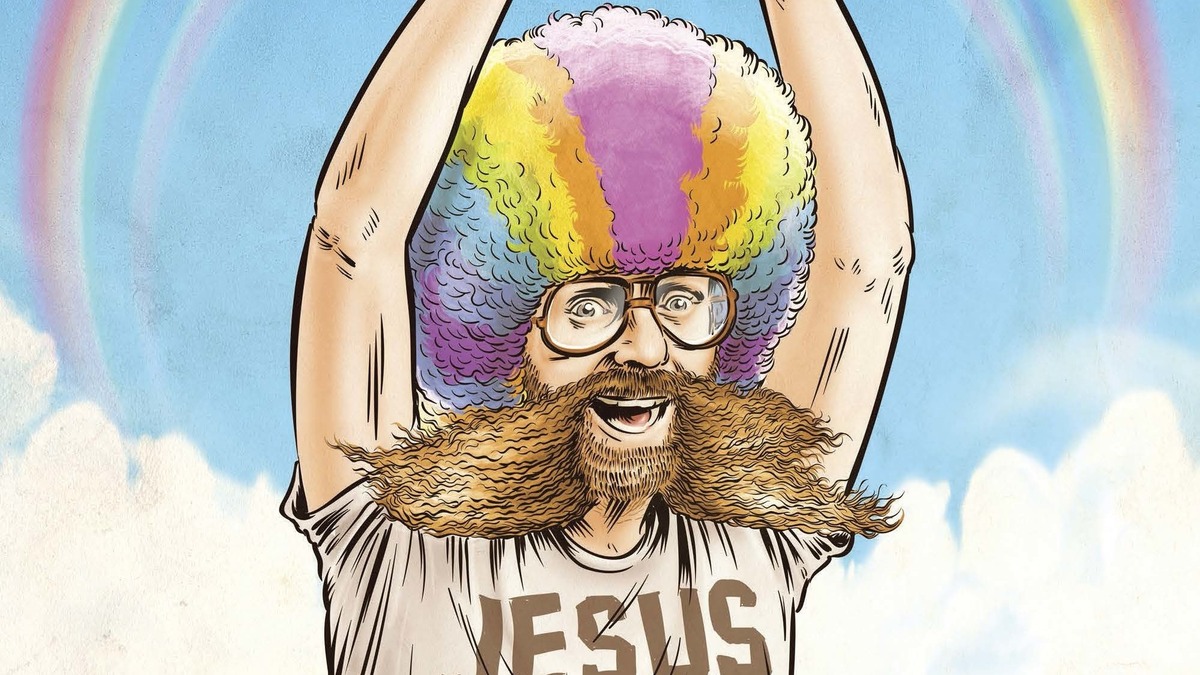 "Rainbow Man," one of 29 disturbing stories from American history covered in Dave Anthony and Gareth Reynolds' The United States of Absurdity.

We're just a handful of days removed from the historical dog-earing that marks the first 100 days of Donald Trump's presidency — "just about the most successful in our country's history," as he put it. It's been three-months-and-change of unprecedented tumult, from the halls of Washington, D.C. to the Sea of Japan. The United States of Absurdity, a new book from the hosts of the American history podcast The Dollop, couldn't have picked a better time to arrive. Think of it as A People's History of the United States for the slightly lazy. 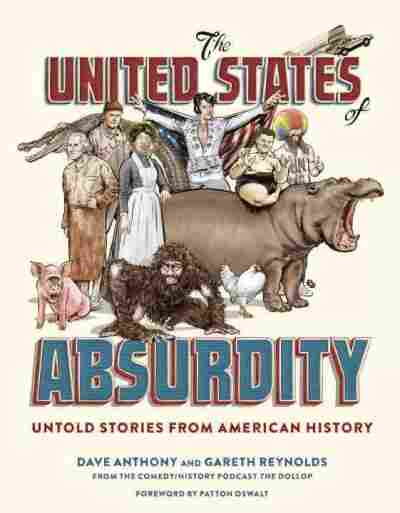 The United States of Absurdity

by Dave Anthony and Gareth Reynolds

Through 29 particularly American stories of insanity — from the superhuman Michael Malloy (whose friends tried and failed repeatedly to kill him, via booze, for insurance money) to the ethically derelict safety standards of New Jersey's Action Park (reportedly 30 visitors a day were saved from drowning and one man died from electrocution) to the baffling idiocy of trying to make Ford Pintos fly (the "inventors" died in the attempt) — this brief survey of America's strange past illustrates that we've always been a little insane, much as our current situation seems to indicate that we always will be. That voice in our head saying, "that doesn't seem right?" The writers of The United States of Absurdity want you to listen to that voice.

Take the story of the United States Radium Corporation (USRC), which around the time of World War I hired an all-female staff to apply radioactive, glow-in-the-dark paint to everything from watch faces to slipper buckles (you're not alone in thinking slippers don't need buckles). USRC executives, aware of the health risks, let their employees continue on the job without protection, leading to glow-in-the-dark hair, crumbling bones, agonizing deaths and a lawsuit that was eventually settled out of court. Or the story of fake doctor John R. Brinkley, who spent years placing goat testicles in men — including the governor of Kansas — claiming they were a cure for impotency (and flatulence). In this context, the unscientific positions of climate change deniers and fracking enthusiasts suddenly seem much easier to understand.

"I want people to realize that there are always people trying to f--- you over," says comedian, writer and director Dave Anthony, who co-wrote the book alongside his collaborator and Dollop co-host Gareth Reynolds. "Take a look at the people you think are helping you — maybe they're not. Take a step back a little bit and take a historical perspective." The book is both funny and harrowing, and the perspective Anthony refers to is a general awareness of how often those with power and money are so deeply motivated by the hope to retain both.

It may seem, on the surface, that there's not a lot to be learned — unless you're an inveterate narcissist or a myopic maniac — from some of these stories. Failed actor, sports-stadium-gadfly and eventual hostage-taker Rainbow Man's life story amounts to a pathetic desperation for fame. Then there's the economic self-immolation of infamous baseball player Lenny Dykstra, who started a luxury carwash, made his private jet look like his car and launched a magazine well after the web had robbed print of its profitability, and now lives on a relatively paltry pension. Sure, they aren't evil companies irradiating the unaware, but they still shine a light on the dark side of the American spirit. This is a country of opportunists and schemers, willing to do whatever it takes to secure a chance at the brass ring. (And also, to do whatever it takes to get insanely drunk — a recurring theme throughout the book — and American history.)

As Gareth Reynolds puts it: "All you need is a dream — and a loaded handgun." The lesson is that no, you don't.