Accessibility links
This Is The Kit's 'Moonshine Freeze' Flares With Brass And Synths Inspired by its time at an experimental Berlin festival, this single offers a cool, cryptic introduction to the Bristol-Paris folk band's kaleidoscopic new phase.

Songs We Love: This Is The Kit, 'Moonshine Freeze'

Songs We Love: This Is The Kit, 'Moonshine Freeze' 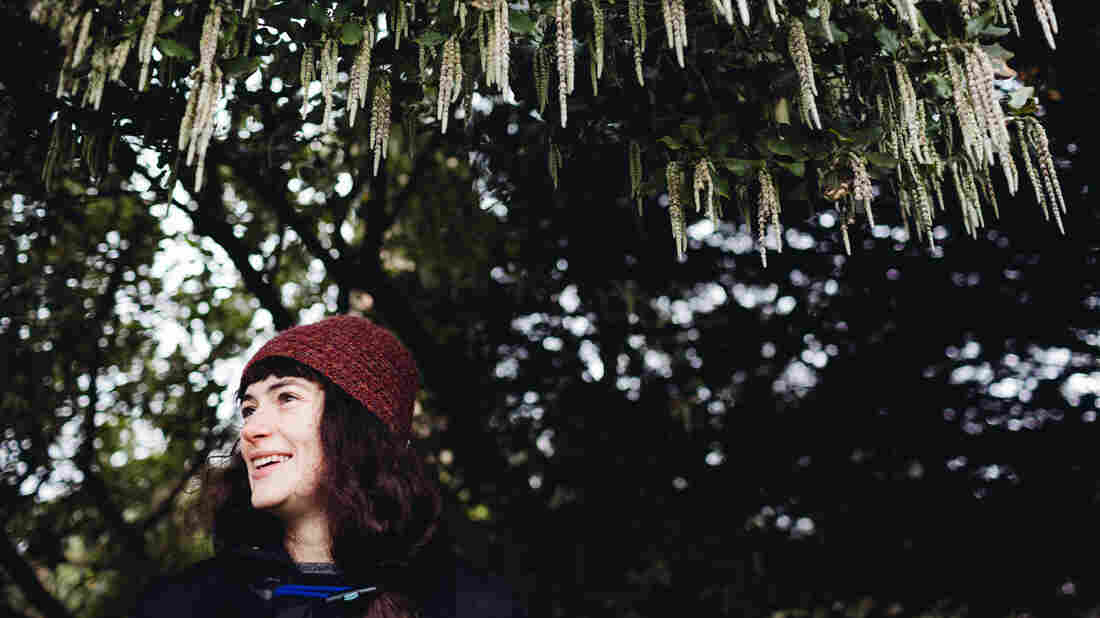 This Is The Kit's new album, Moonshine Freeze, comes out July 7. Lucy Sugden-Smith/Courtesy of the artist hide caption 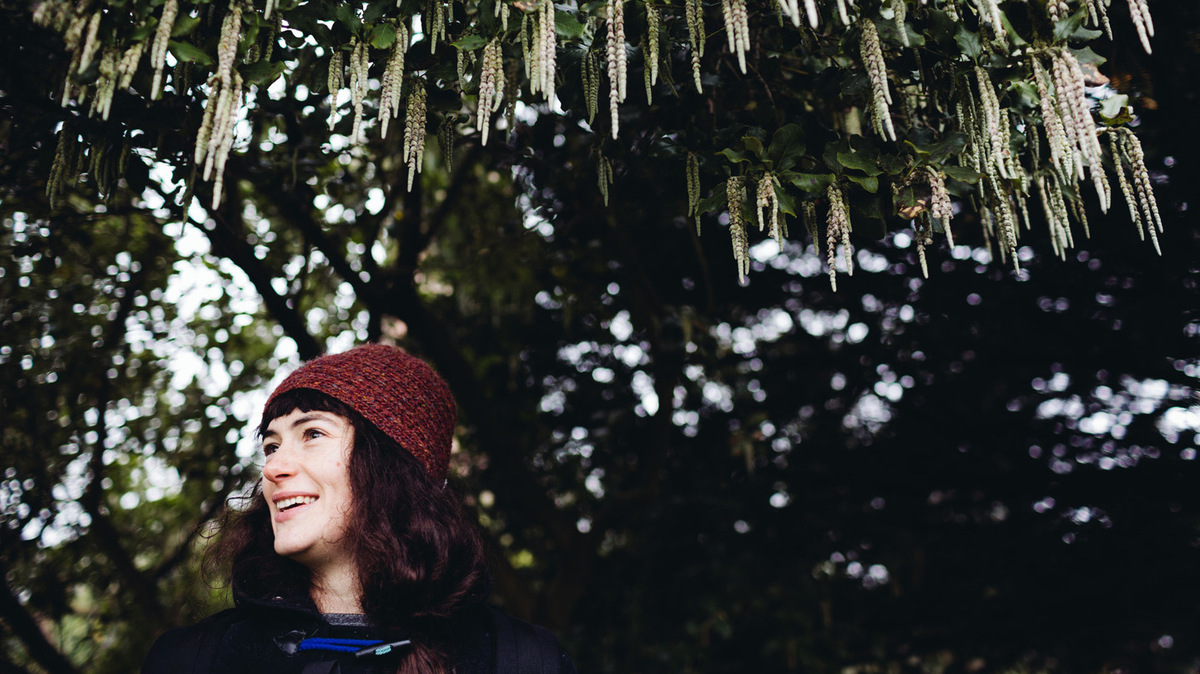 This Is The Kit's new album, Moonshine Freeze, comes out July 7.

Lucy Sugden-Smith/Courtesy of the artist

The starting point for "Moonshine Freeze," the lead single from Bristol-Paris folk band This Is The Kit's forthcoming Rough Trade debut of the same name, was a children's clapping game that got stuck in lead songwriter Kate Stables' head. The rules are simple; repeat the word "moonshine" three times, then freeze.

"It seemed like some kind of powerful magic spell," Stables tells NPR. "That's woven in there, with ideas about change — how we deal with change and how we relate and live with other people in different situations, how we see and experience things differently at different times, how different numbers can dramatically change a group's dynamic."

That adaptability is a core part of This Is The Kit's ethos. Stables is the only constant, joined variously by a variety of musicians including Jesse D. Vernon, Rozi Plain and Jamie Whitby-Coles. The band recorded its last album, 2015's Bashed Out, with The National's Aaron Dessner in his Brooklyn garage; in September 2016, it workshopped new material at the experimental Berlin festival that Dessner co-curated with a group of peers.

"That time with Rozi and Jamie at the Funkhaus was a whole different kind of time for us," Stables says. "All the energy and people around, new encounters and experiences — it was highly nutritious! And so a lot of that inevitably ended up seeping into the music and how we approached it."

The band returned to Bristol to make Moonshine Freeze with an earlier collaborator, John Parish (famous for his work with PJ Harvey), who produced its 2008 debut, Krülle Bol. The result includes, for the first time, the use of brass and pronounced synthesizers, which flare throughout the fuzzy "Moonshine Freeze." It's a cool, cryptic introduction to This Is The Kit's latest phase — each verse and bridge finding neat new formations, as if transformed by a kaleidoscope's twist.