Accessibility links
'Transparent' Creator Jill Soloway Seeks To Upend Television With 'I Love Dick' I Love Dick tackles themes of gender, sexual obsession and artistic insecurity, all through a humorous lens. "Transparent was my origin story," Soloway says. "This is my story about finding my voice." 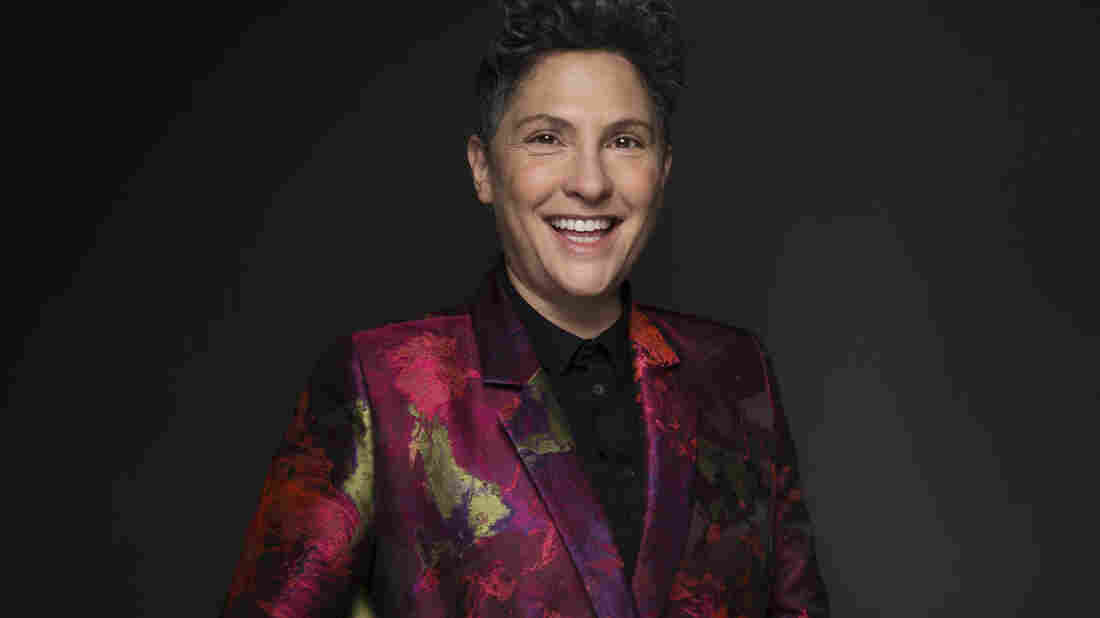 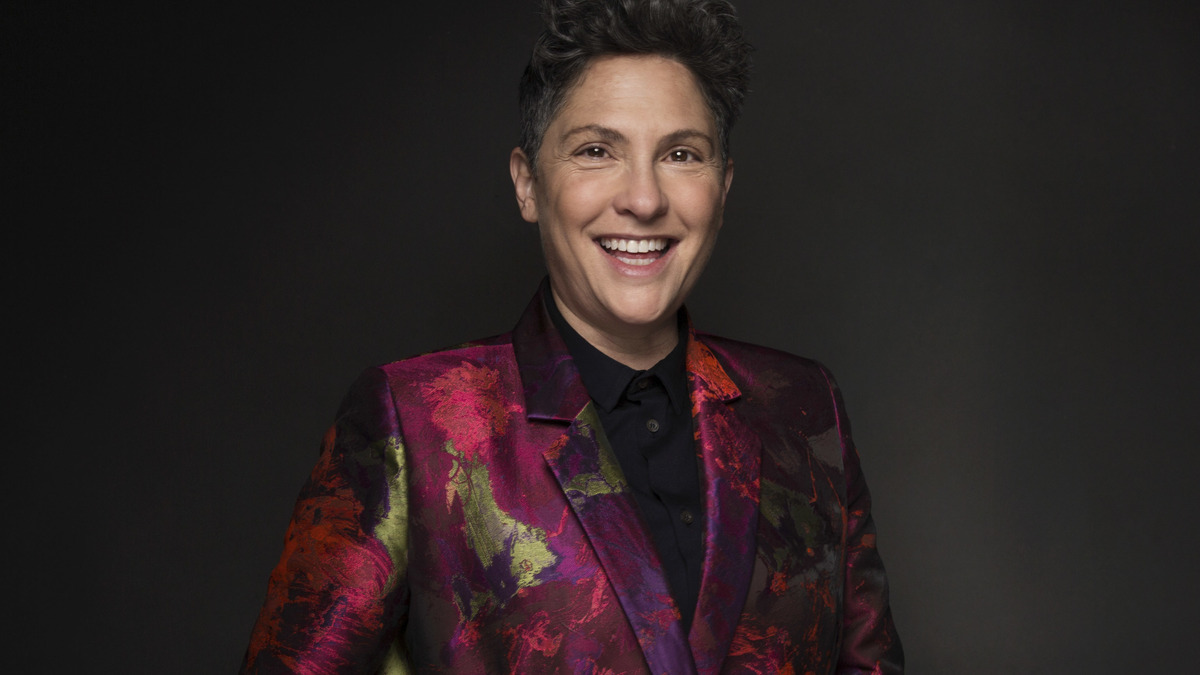 Growing up, Jill Soloway had a hard time relating to women as they were portrayed on TV. Soloway would watch The Love Boat or Fantasy Island and feel uncomfortable with the version of femininity the shows put forth.

"In fact, all the way up through watching Sex and the City, I would feel incredibly upset by what I thought was an expectation of me," Soloway says. "[It] was, 'You should really love cute shoes,' and, 'Because you're a woman, you're going to go crazy for a particular dress.' "

Soloway — who identifies as genderqueer and prefers the gender neutral pronouns they/them/their— created the Amazon series Transparent based on their own experience as the child of a transgender woman. Now they have a new Amazon series called I Love Dick. 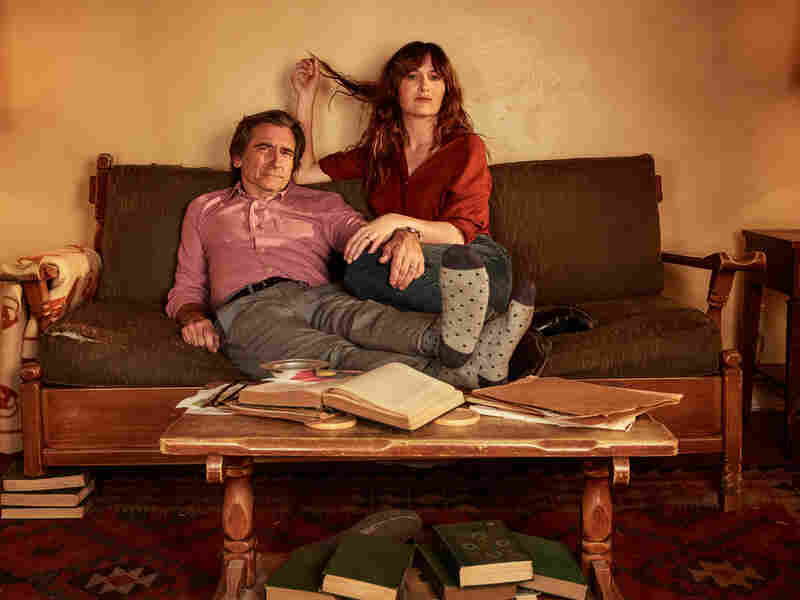 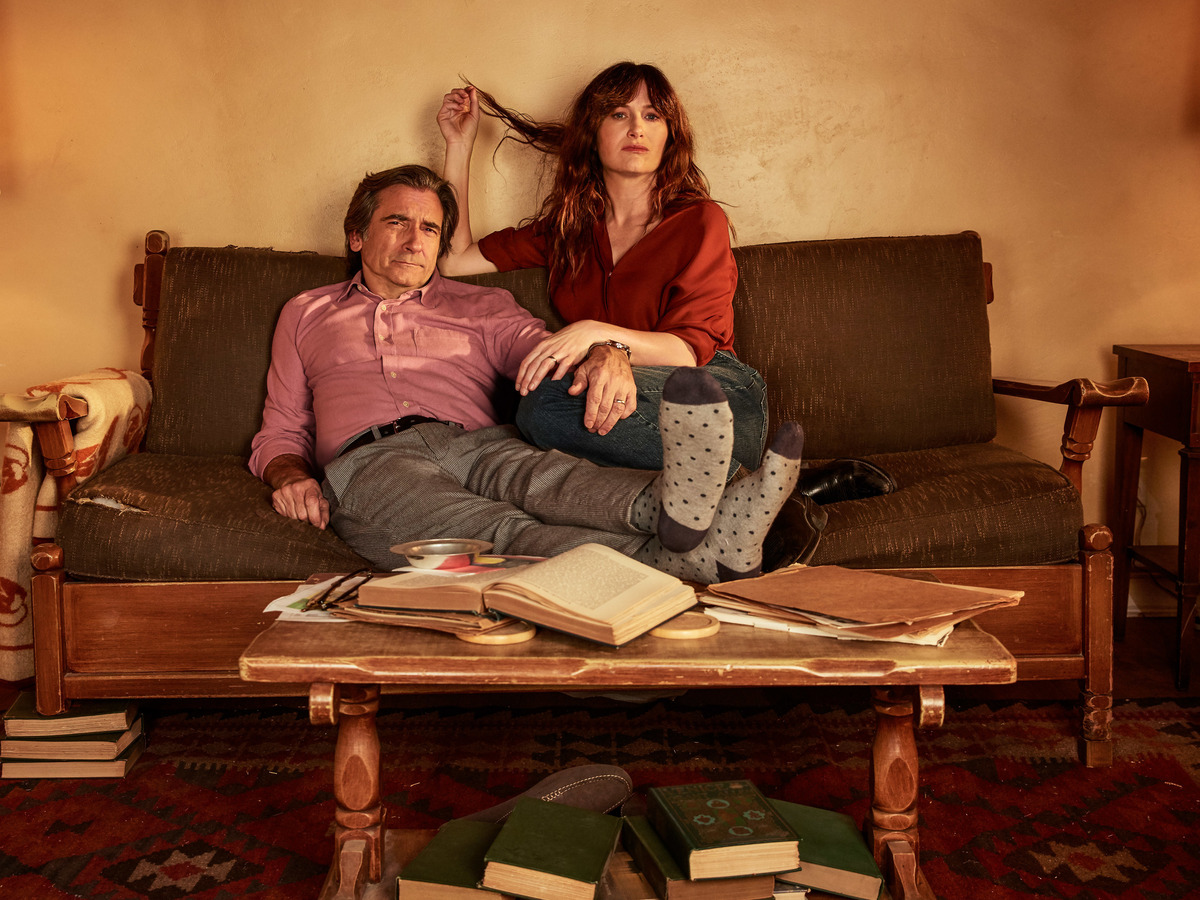 Soloway describes the show as a "story about finding my voice." It's told from the point of view of a married independent filmmaker (played by Kathryn Hahn) who can't quite explain her attraction to Dick, a macho, self-absorbed artist (played by Kevin Bacon) who is dismissive of her and of her work.

I Love Dick tackles serious themes of gender, sexual obsession and artistic insecurity — all through a humorous lens. "That's something I've always really wanted to be great at, which is taking really serious, important things ... [and] addressing them in a way that's really comedic and silly and doesn't take itself too seriously," Soloway says. "I think I have to be anti-earnest to keep moving the conversation forward and to keep it flowing."

On how Transparent and I Love Dick are connected

I think Transparent gave birth to this [I Love Dick] in a lot of ways. Transparent was my origin story. ... Transparent is a classic American television show about a family. It pays homage to All In the Family, to Eight Is Enough, to Family, to Thirtysomething. I Love Dick seeks to completely explode and upend what we use our television for.

I think a little bit of my growth over the past few years involved watching some of my comedic heroes — people like Judd Apatow or Seth Rogen or Adam Sandler and Zach Galifianakis — and really saying, "How are they doing what they're doing?" Because it's so loose and it's so casual, yet it's so funny. And then at some point you realize, "Oh, they're just working with their friends and they're playing and they're recording it." So that's what I started doing by just hiring people who really tickled me, who I really wanted to hang out with, who really delighted me.

You go, "OK, I have success. I have a TV show. I won an award. I have everything I thought I wanted. Why am I still not happy?" And then you start to look into these little things, and for me it was I hate it when someone comes over to do my makeup. I hate dressing up. Why am I doing it? I'm going to stop doing it.

And for me, having met so many non-binary people, [having] met so many genderqueer people and realizing another way you can move through the world is to be neither male nor female has been so inspiring.

On coming out as genderqueer and non-binary

I think since we last spoke I've become more queer and more gender non-conforming, and basically [I've] gotten rid of everything that one would consider femme-presenting in my life. ...

I realized at the tender age of 50 that I had a life yet to live that I didn't even realize was mine. I dated women and started to find myself in a queer community and around lesbians, and I think my evolution became not just about being queer, not just about being a lesbian, but really [about] being willing to look at my own gender. ... Something for me about a non-binary identity and identifying as queer is allowing me to be more at home with my ideas and my mind.