Accessibility links
After James Comey's Firing, Here's What Independent Russia Investigation Could Look Like The FBI director's firing has sparked new calls for an independent probe into Russia's election hacking and possible ties to the Trump campaign. Here are the shapes such an investigation could take.

From Archibald Cox To Ken Starr: 'Independent' Russia Probe Could Take Many Forms

From Archibald Cox To Ken Starr: 'Independent' Russia Probe Could Take Many Forms 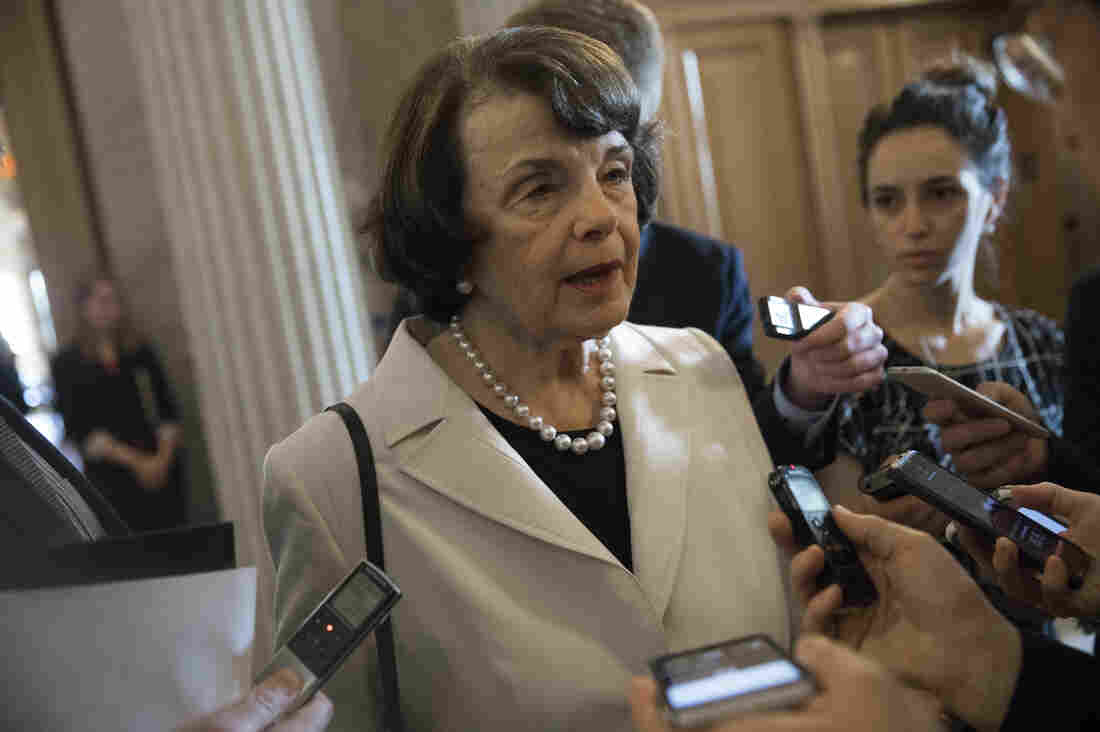 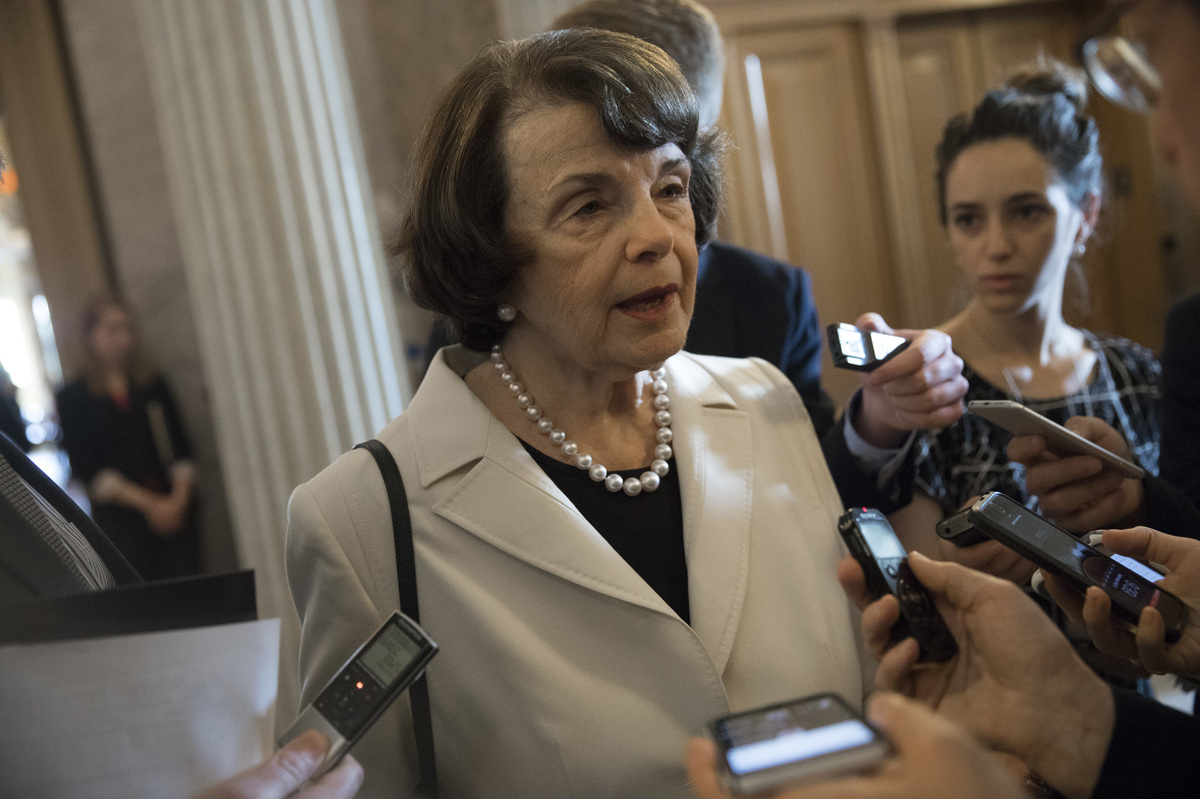 Sen. Dianne Feinstein, D-Calif., speaks to reporters on Capitol Hill on Wednesday. Senators from both parties are scrambling to react to President Trump's surprise dismissal of FBI Director James Comey.

President Trump's firing of FBI Director James Comey has reignited calls for some form of independent investigation into Russian meddling in last year's election and possible ties to the Trump campaign. Comey confirmed in March that the FBI was looking into the matter (as are congressional committees).

But these calls come in various flavors.

Senate Democratic leader Chuck Schumer wants a "special prosecutor." He warns via Twitter, "If we don't get a special prosecutor, every American will rightfully suspect that the decision to fire #Comey was part of a cover-up."

Democratic Sen. Dianne Feinstein of California is calling for an "independent prosecutor." Feinstein says in a statement that she also supports the appointment of a "special counsel" by Deputy Attorney General Rod Rosenstein.

Republican Sen. John McCain of Arizona wants to see a "special congressional committee." That's not a new request from McCain, but he argues Comey's firing "only confirms the need and urgency of such a committee."

Meanwhile, Senate Republican Leader Mitch McConnell is pooh-poohing all of these suggestions. On the Senate floor Wednesday morning, McConnell warned that a new investigation "could only serve to impede the current work being done" by the FBI and the Senate Intelligence Committee.

The first "special prosecutor" was Archibald Cox, who was appointed by President Richard Nixon's attorney general in 1973 to investigate the Watergate scandal. Cox was later fired in October of that year, along with Attorney General Elliot Richardson and his deputy, William Ruckelshaus. This was the notorious "Saturday Night Massacre" to which Comey's dismissal was immediately compared.

One famous special counsel was Patrick Fitzgerald, who investigated and prosecuted Vice President Dick Cheney's chief of staff, Lewis "Scooter" Libby, for his role in the public identification of Valerie Plame, a covert CIA officer. (Libby was convicted on perjury and obstruction of justice charges. His prison sentence was later commuted by President George W. Bush.) The attorney general at the time, John Ashcroft, had recused himself from the matter so Fitzgerald was appointed by Ashcroft's deputy ... James Comey.

A special prosecutor or independent counsel could be appointed by Rosenstein (since Attorney General Jeff Sessions has recused himself from all matters involving Russian ties to the 2016 elections), although such an investigator would probably go by the title "special counsel." Schumer said last month that he received assurances from Rosenstein that the deputy attorney general would appoint a special counsel "if one is required."

Alternatively, Congress could reauthorize something like the Ethics in Government Act, creating a new role for independent counsels. Democratic Sen. Richard Blumenthal of Connecticut is drafting legislation in that mold as a backup, in case the deputy attorney general fails to act.

Congress could also establish its own select committee of lawmakers to investigate, as McCain proposed.

Finally, lawmakers could appoint a special commission of outsiders to investigate, along the lines of the 9/11 Commission. This approach is favored by Amash.