Accessibility links
Now, Now Is Back With Its First Song In 5 Years, The Instant Classic 'SGL' Five years past the much-beloved Threads, Now, Now returns as a duo. Hear the heart-throbbing pop song with a karaoke-bar blast radius. 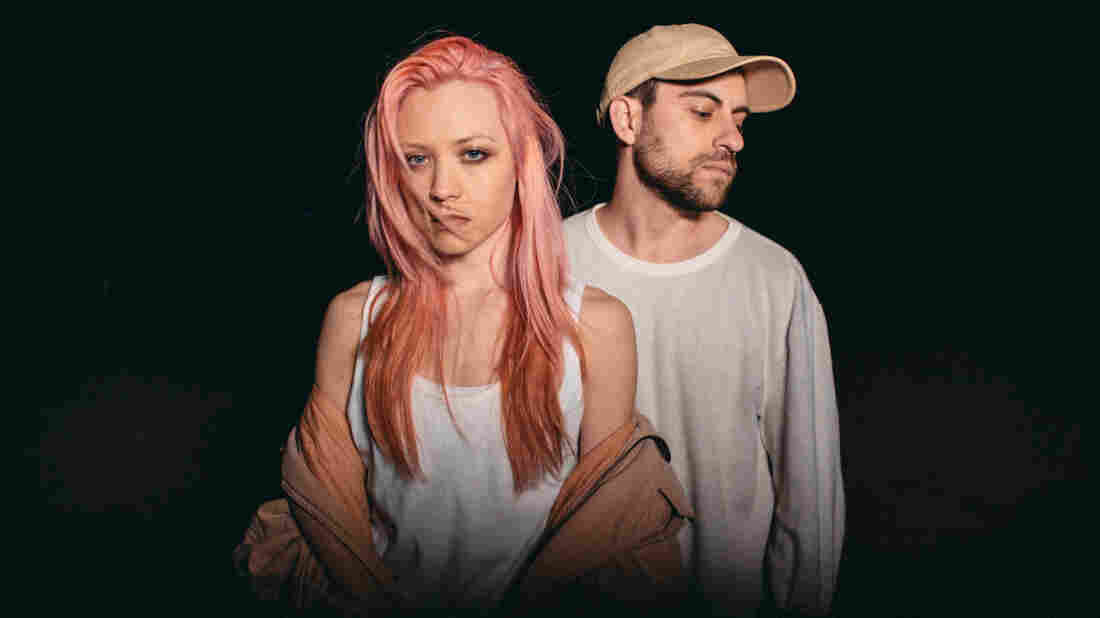 Now, Now is back again in its original duo form, with KC Dalager and Brad Hale. Sam San Román /Courtesy of the artist hide caption 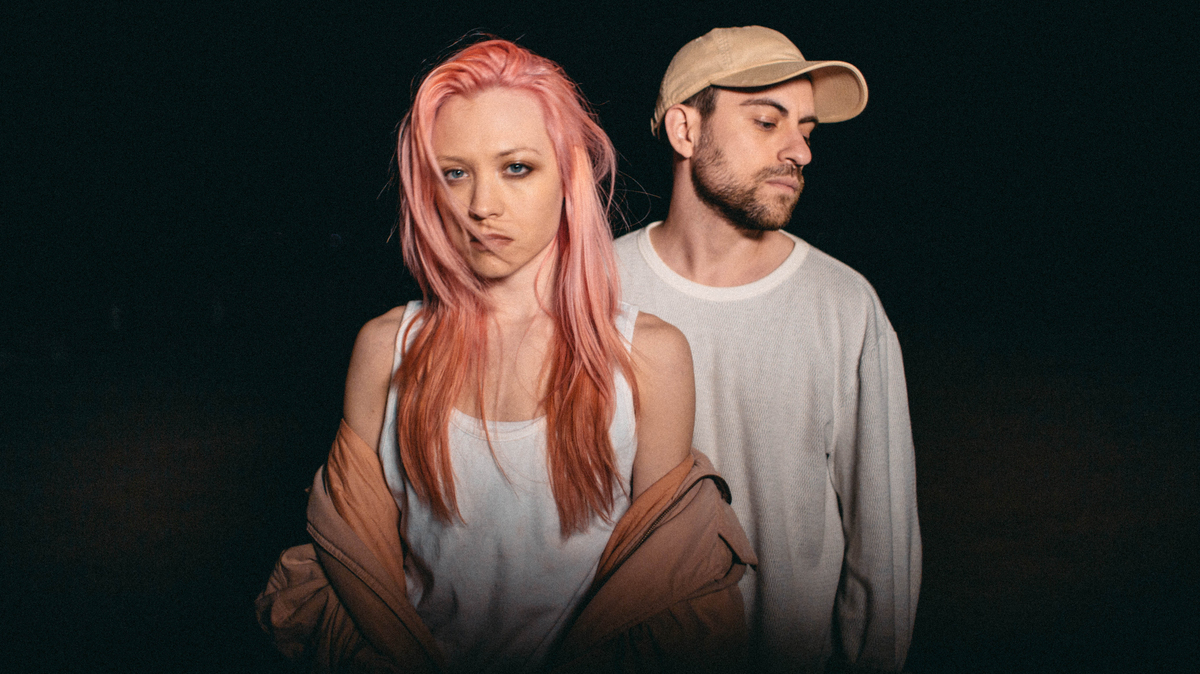 Now, Now is back again in its original duo form, with KC Dalager and Brad Hale.

Now, Now is back ... now. Five years ago, the Minneapolis band released Threads -- not only one of our 50 favorite albums of 2012, but the kind of record that left us wanting more. There was resolution in its restlessness, heard in compact and moody indie-pop songs that evoked Rilo Kiley's early years, but already set with the wisdom that no one's got it all figured out.

Then — silence. Emotionally exhausted from tours and wracked by creative starvation, KC Dalager and Brad Hale put Now, Now on hold as they sought different outlets in producing and songwriting for other artists. Jess Abbott, who'd joined the band as a fan (literally moving from Maine to Minnesota), continued her project called Tancred, which soon blossomed and took on a life of its own. Today's return, however, comes with the news that Abbott has amicably parted ways with Now, Now.

Dalager and Hale began Now, Now as teenagers in marching band, and come full circle as a duo once again. While they're still working on the follow-up to Threads, they rocket back to Earth with "SGL," a heart-throbbing pop song with a karaoke-bar blast radius.

The elements are familiar: a clipped acoustic guitar progression, subtle vocal manipulation and slowly-building layers of atmospheric guitar effects. But when the drums kick in and Dalager teases, "Pick it up, baby, if we're moving too slow," you realize the person who once tentatively compared a relationship to a "needle dragging thread" has come right out and called somebody "baby." If Dalager's open insecurities wove throughout Threads, "SGL" rips them out. This is where Dalager boldly, yet still vulnerably, makes a move past shotgun love ("SGL"), to put the heat on a fling and make it real.

But what Now, Now really moves past is itself. Dalager, whose range kept earlier songs a similar shade, now brightens the colors with a voice that hiccups, coos, sighs and shouts with elastic purpose. Hale has, in turn, really developed an ear for production, taking notes from the Chris Walla school and giving "SGL" a sound that pops as much as it drones. With its dream-like pop bang, this is the kind of song that could be shopped to Katy Perry or Selena Gomez, complete with a title written in millennial shorthand. But "SGL" marks a grand re-entrance for Now, Now — it's going to be an instant classic.